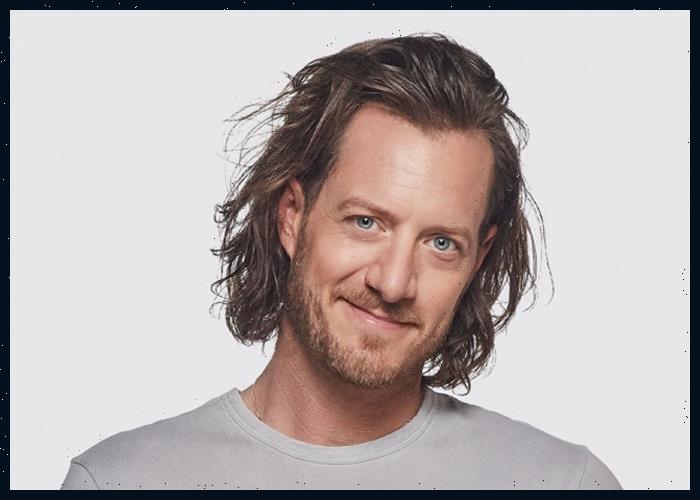 Tyler Hubbard recently released a video for the song “I’m The Only One” from his upcoming album, Dancin’ In The Country. Hubbard’s six-track debut solo album is scheduled for release on January 27.

Speaking about the song, Hubbard said, “This song is pure joy. ‘I’m The Only One’ is a song that feels classic and timeless – it’s for anyone who has love in their life, who’s found their partner. I feel so blessed to have my wife Hayley and think of her every time I sing this song.”

“The music video was a blast to make. Just like the previous videos we’ve released, we really wanted to think outside the box and create a scene and a setting that was a little unique and unexpected,” he added. “So, we did this one in a classic Nashville suit shop. The shop closes, and it’s party-time for me. I’m seen having a good time, trying on suits and making this shop my own. It’s just such a fun video.”

The song was co-written by Hubbard, Chris Loocke and Rhett Akins.

Even before its official release, Dancin’ In The Country became the second best-selling country album debut of the year and is currently ranked at No. 6 on the Country Streaming Chart.

Hubbard will make his Grand Ole Opry debut as a solo artist on November 11.