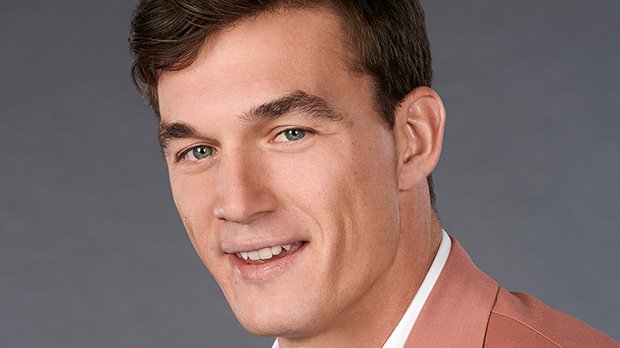 Hannah Brown is falling for Tyler Cameron more and more on ‘The Bachelorette,’ and he’s definitely emerged as frontrunner to win her heart on the show!

Tyler Cameron will get his first one-on-one date with Hannah Brown during the June 3 episode of The Bachelorette, and she’s already made it pretty clear that she’s into him. While this season has already been plagued by some drama, Tyler is focusing on his relationship with Hannah instead, and it’s paying off! Fans are already buzzing that Tyler will probably make it very far in the competition for Hannah’s heart, and as his journey on the show continues, we’ve rounded up five facts to help you get to know him better:

1. He’s college educated. Tyler began his college career at Wake Forest University, where he majored in Communications and minored in Sociology and Entrepreneurship. He then went onto receive his MBA from Florida Atlantic University. After college, Tyler started working as a General Contractor in his hometown of Jupiter, Florida, so he’s already a career guy, too!

2. He was almost a professional athlete. Tyler was the quarterback of his high school football team, and committed to play at the University of South Florida ahead of his senior year. Four months later, he changed his decision, and decided to play at Wake Forest instead. He was the backup quarterback for the team. He played in three games during his redshirt freshman year (2013) and redshirt sophomore year (2014). At Florida Atlantic University, he played tight end as a redshirt junior in 2015 and redshirt senior in 2016. Tyler was also drafted by the Baltimore Ravens, but left the sport due to a shoulder injury.

3. He’s a model. In addition to his career as a contractor, Tyler also works as a model, and is signed to agencies in New York and Miami. His Instagram page is full of his modeling shots.

5. He’s a dog dad. Tyler has a rescue dog, Harley, who he said he loves hanging out with in his spare time. He’s also close with his family.

06/03/2019 Celebrity Comments Off on Tyler Cameron: 5 Things To Know About The Hottie Winning Hannah Over On ‘The Bachelorette’
India