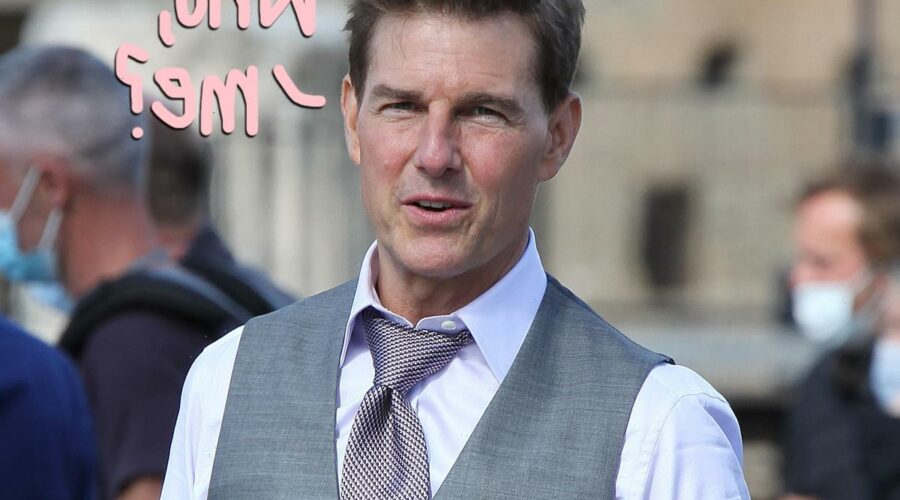 Look, we already know the Internet will freak out over the slightest change in a celeb’s appearance. Whether it’s Khloé Kardashian’s use of Facetune and filters or Zac Efron seemingly gaining some serious face muscle weight, the social media stans will clock the differences. So when it comes to Tom Cruise, who is known for always looking perfectly put-together and movie-star shiny, Twitter was all over it.

The conversation surrounding the 59-year-old’s looks stemmed from photos and video of him attending a Dodgers vs. Giants baseball game in San Francisco — a rare public outing with his son Connor Cruise (that’s him on Tom’s right, in the black hoodie):

Most fans didn’t notice Connor — because they couldn’t see past Tom’s look! His face in the photos definitely looks fuller, even slightly puffy, leading fans to tweet:

“I know I shouldn’t comment on a gentleman’s looks, but what happened to Tom Cruise’s face? I thought Scientology held the cure for everything including aging.”

“Tom Cruise’s face looks like someone tried to draw 1984 Tom Cruise from memory.”

Many Twitter users speculated on the cause behind the change, with theories ranging from getting work done…

“Tom Cruise becomes latest Hollywood star to ruin his face with fillers in an attempt to look ‘youthful’.”

“Tom Cruise has either gained weight, or he has a face full of fillers. I’m going with the fillers .”

“Tom Cruise has got to be recovering from some kind of plastic surgery or something. His face looks swollen and off. It’s not just from aging.”

…or, more seriously, to some kind of medication, perhaps steroids:

“Yep, that’s what I thought too….Prednisone-face. If that’s what it is, he looks a lot better than I did when I was on it.”

Some users criticized the commentary on the actor’s appearance altogether, writing:

“Listen i don’t like tom cruise at all (AT ALL), but i’m seriously sick of twitter trashing people for their weight fluctuations. people are allowed to gain and lose weight, and it’s really nunya!!! stop being fatphobic!”

“Ok back the hell up people! He doesn’t look like he’s had fillers, he looks like he’s gained weight! Could be for a film role or could be he’s done back 2 back action movies for last 2 decades! He’s 59 years old! Body shaming men or women is not OK!”

And then there were those who weren’t concerned with Tom’s face at all, choosing to focus instead on the action star’s strange answer to a pretty simple question:

LOLz! Now that is recognizable as a Tom Cruise answer! But seriously, he was obviously there supporting his son despite not being into it. That’s some good parenting!

This isn’t the first time Tom has provoked intense curiosity, and it likely won’t be the last. We just hope he’s healthy, rather than some of the more serious medical condition speculation. In any case, the fact that he’s out and about enjoying himself is probably a good sign. 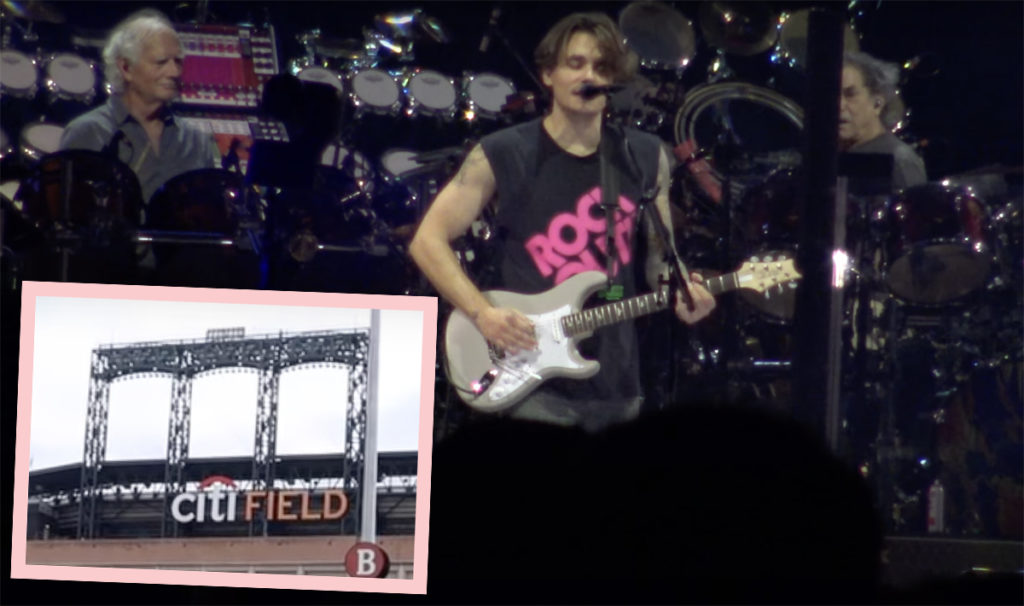 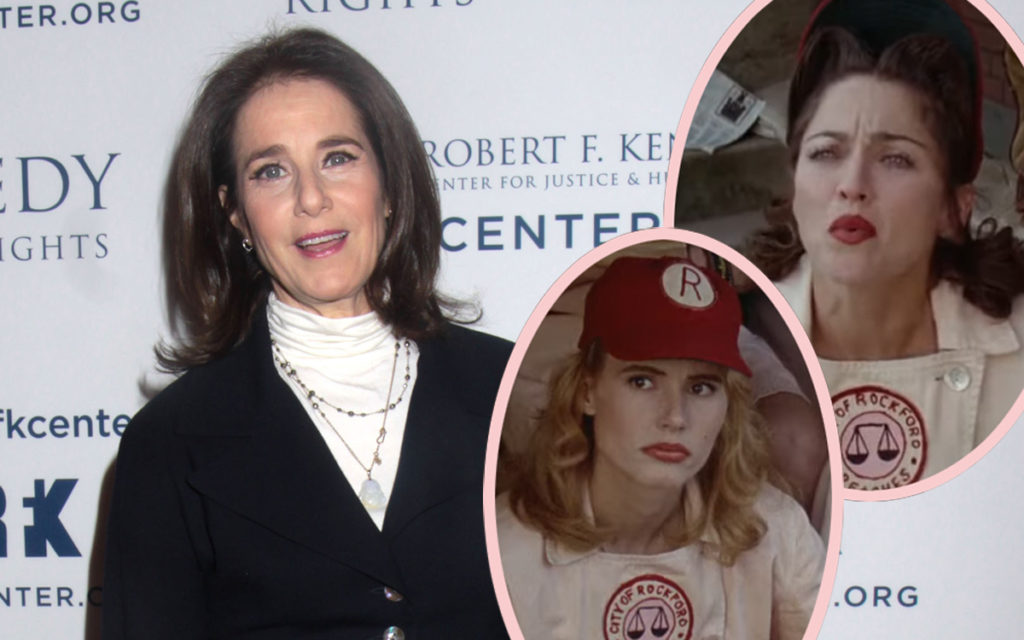 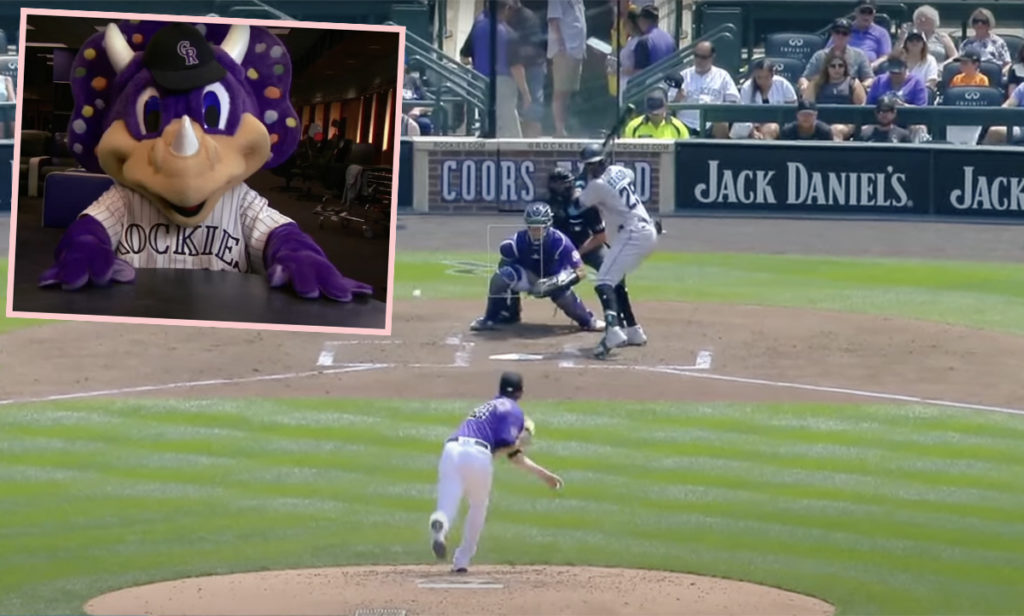