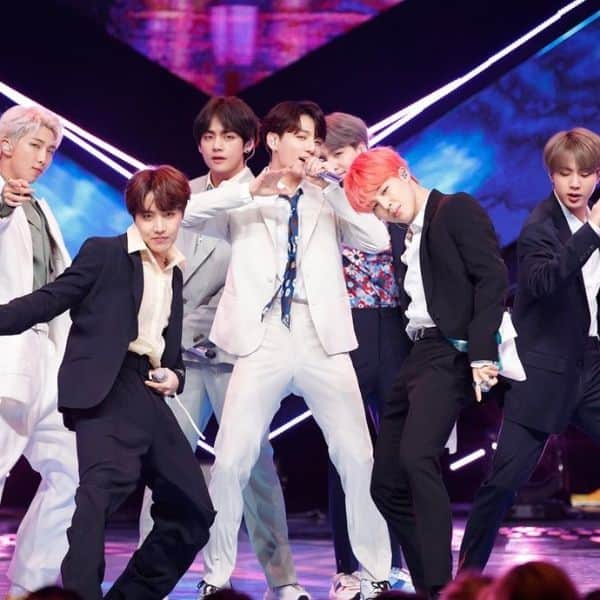 In a very short period of time, the South Korean pop group, BTS has garnered an immense fan following across the globe. On Saturday, the group comprised of 7 talented performers, achieved one more milestone as they become the first South Korean band to show their skills at the iconic venue of Wembley Stadium, England. Reportedly, all tickets of the concert was sold out in just 90 minutes. The group, who has been on the tour around the world as the part of LOVE YOURSELF: SPEAK YOURSELF tour played the set of 24 songs and brought down the house.

Band members Jin, Suga, J-Hope, RM, Jimin, V and Jungkook started the show with Dionysus track, which enthralled the audience. RM told the crowd while performing, “You guys always had the greatest artists, historically, in the music industry – The Beatles, Coldplay, Ed Sheeran, Adele. We don’t even have to make a list. So the UK was like the big, big wall to me. But tonight we, and you guys, just broke the wall.”

As expected, social media users cheer and express their happiness over this mind-boggling performance on Twitter and we have shortlisted some of them for you…

In July, BTS will be having 4 shows in Japan, which will start from July 6 in Osaka. Anyway, what are your thoughts on the maiden Wembley concert of BTS? Tweet to us @bollywood_life