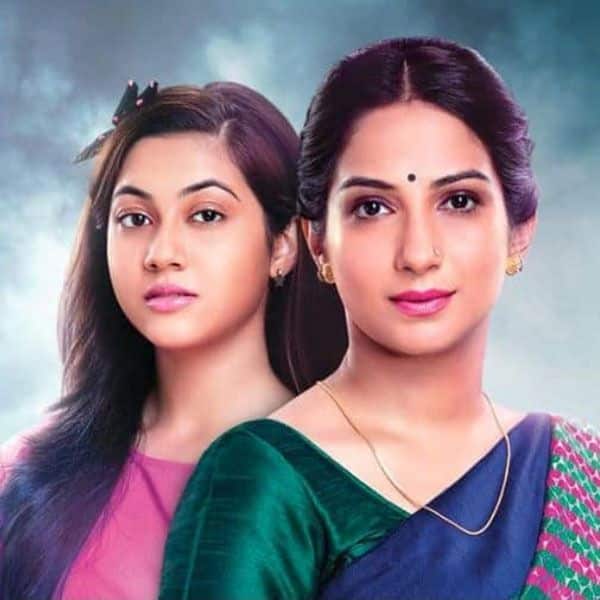 In the last episode we saw that Kalyani and Malhar learn that Mugdha is Atharva’s wife. Both of them try to expose Atharva but the file is changed by Atharva so they get disappointed. As a revenge, Atharva kidnaps Anupriya. Kalyani tries to oppose the goons but they take Anupriya in the car. Meanwhile, Malhar also determines to find a proof against Atharva.

In tonight’s episode we will see that Malhar tells Atul about Mugdha whose property has been snatched by Atharva. In the meantime, Atharva threatens Kalyani to kill Anupriya if Kalyani doesnt agree to marry him. So Kalyani (Reem Shaikh) denies helping Malhar in exposing Atharva. Malhar wonders about it. Will Kalyani get her mom Anupriya released from Atharva? Stay hooked to find out.