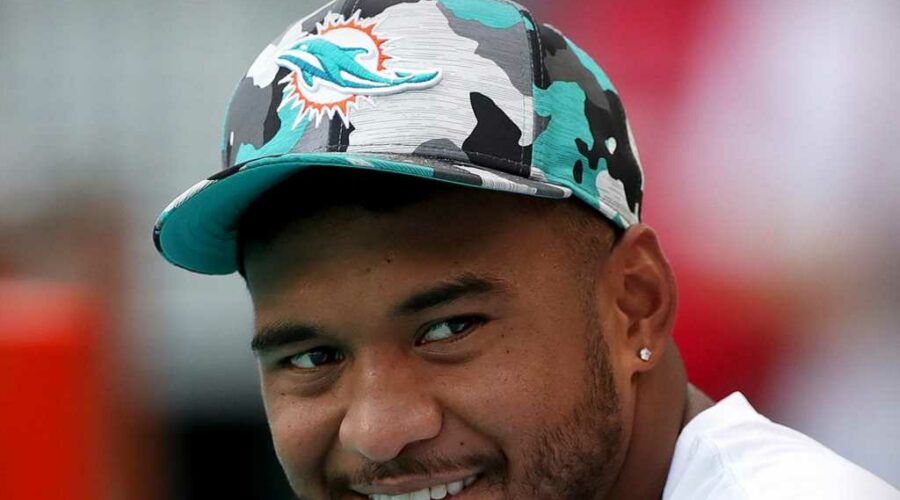 The quarterback thanked his fans, friends and family for their prayers and support while he was in the hospital … and added that he’s now “focused on recovering so I can get back out on the field with my teammates.” 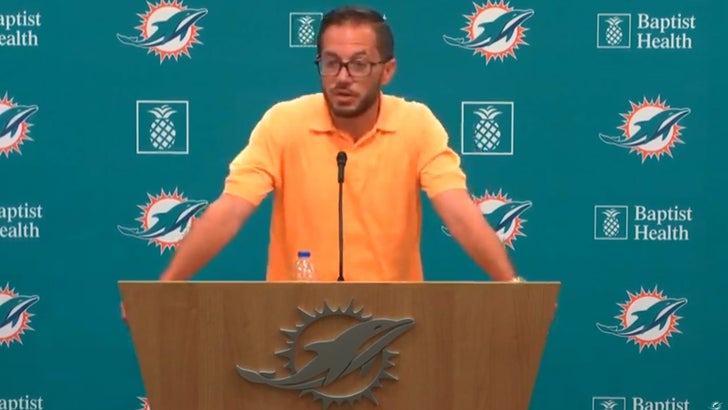 McDaniel was clearly emotional as he spoke with reporters on Friday … saying watching one of his players get carted off the field will “never feel normal.”

“It’s something you never want to be a part of, and when I put myself there, this is what happens. It’s not fun.”

Coach said Tua’s teammates were excited to see him on the plane after the game … and happy to see that his personality was “normal.”

McDaniel says he talked to Tua on Friday morning … and said the QB was still feeling headache symptoms. The team is now waiting on the results of Tagovailoa’s MRI.

Baltimore Ravens head coach John Harbaugh also weighed in on Tua’s injury … saying he was shocked the QB was even on the field, to begin with.

“I’ve never seen anything like it before. It just was really something that I really just couldn’t believe what I was seeing.”