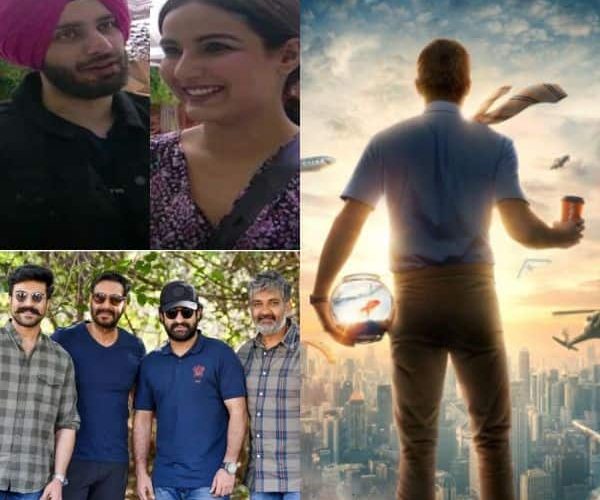 Announcing their return in a big way, the team of RRR has shared a BTS making video of their first day back on set while also declaring that the first look of Jr. NTR’s character, Bheem, is due on 22nd October.

After a successful first season, it’s time to gear up for Poison season 2. From the looks of the trailer, it appears that Zain Imam, Raai Laxmi and Vin Rana have a cooked up what they believe is a sure-shot scheme to win at horse-racing, which goes for a toss after Aftab Shivdasani enters the fray, setting a dangerous and “poisonous” game afoot.

Ryan Reynolds stars as a bank teller who discovers he is actually a background player in an open-world video game, and decides to become the hero of his own story—one he rewrites himself.

Read the full story here:Free Guy trailer: Ryan Reynolds’ transition from the virtual to real world promises to be a fun, uplifting action-comedy