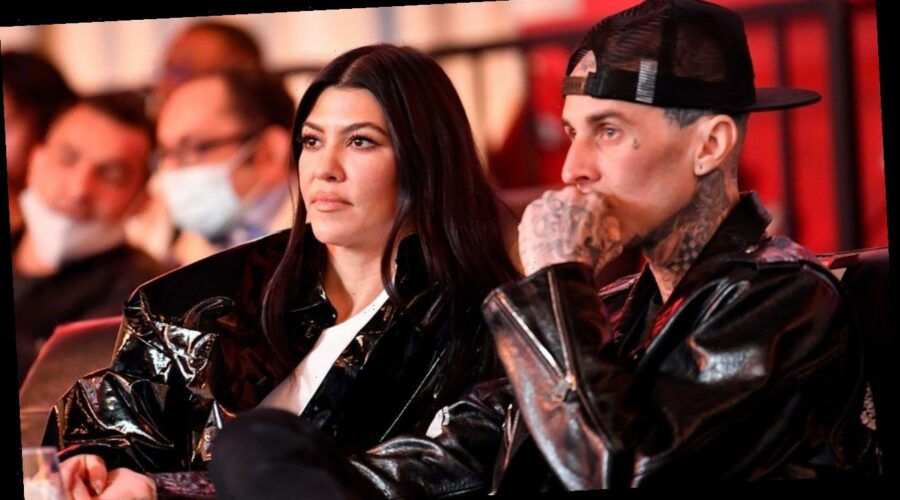 Travis Barker got some new ink in honor of his girlfriend, Kourtney Kardashian, as the two’s relationship continues to get more serious. Kardashian showed off the tattoo on Instagram on Thursday, which reads her name in cursive.

The 45-year-old musician was also photographed shirtless in Hollywood on Thursday while working on a new project, and the the tattoo is visible above his left nipple. Barker and 41-year-old Kardashian have been linked since January and were longtime friends before their relationship turned romantic. Late last month, fans also speculated that Barker’s new tattoo reading “You’re so cool!” with a small heart on his right thigh was for Kardashian. 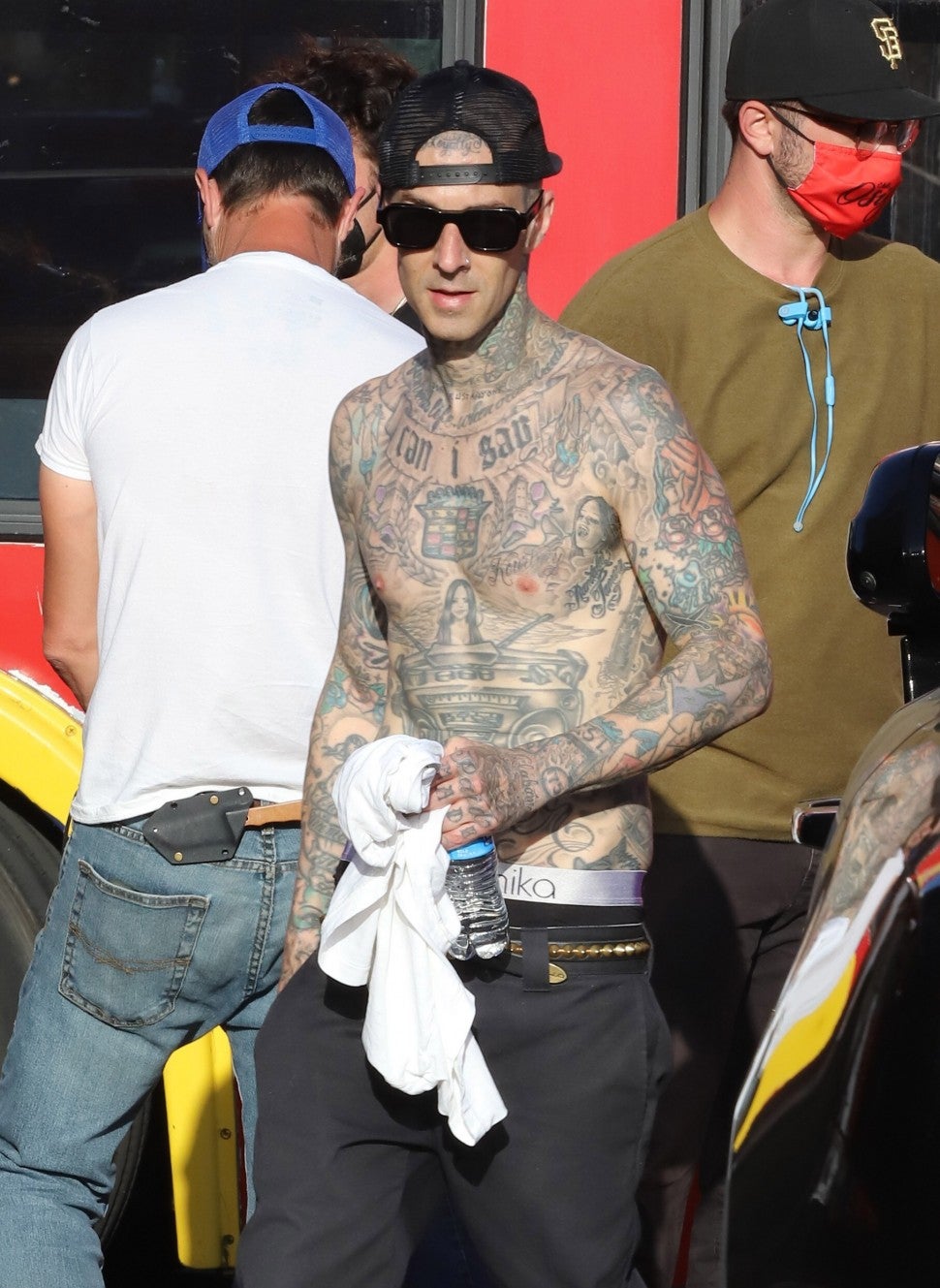 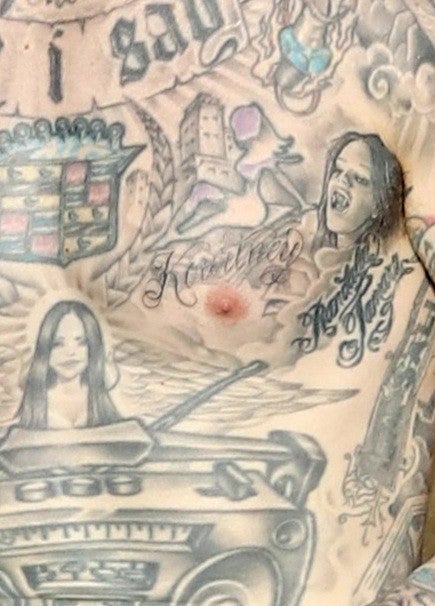 Meanwhile, Barker isn’t shying away from flirting with his girlfriend on social media. On Thursday, he left a comment on Kardashian’s Instagram post, in which she quoted Ariana Grande’s lyrics to her hit, “34 + 35.” Kourtney wrote, “Watchin’ movies, but we ain’t seen a thing tonight,” to which Barker replied with the smiling face with horns emoji. 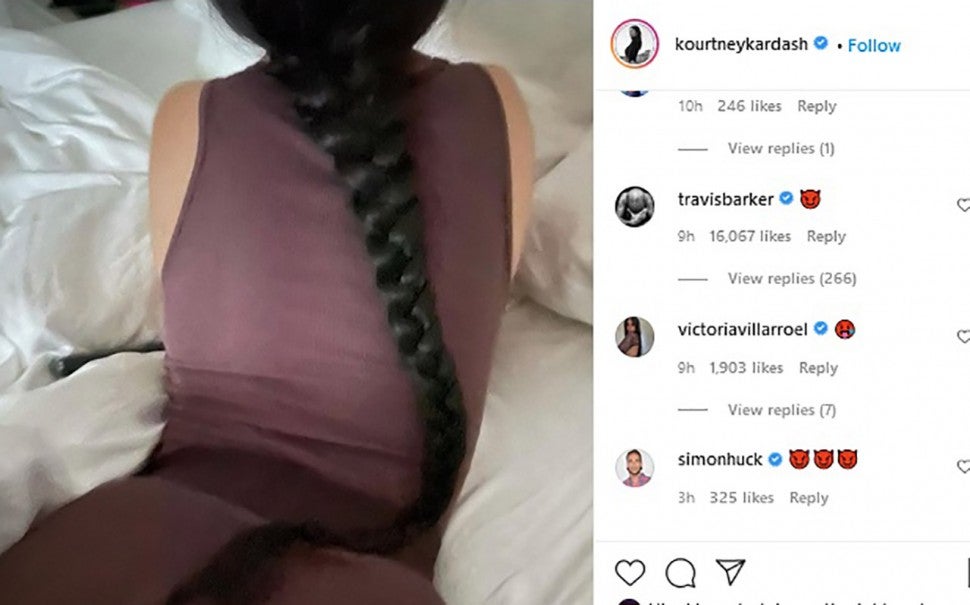 A source told ET on Tuesday that Barker and Kardashian’s relationship has “gotten way more serious” and that her famous family approves. The couple recently took a ski trip to Park City, Utah, with their respective children. Barker shares 15-year-old daughter Alabama and 17-year-old son Landon with his ex-wife, Shanna Moakler, while Kardashian has three kids, 11-year-old Mason, 8-year-old Penelope and 6-year-old Reign, with her ex, Scott Disick. The pair then spent Easter with the Kardashian family, playing golf with the matching new clubs Kris Jenner bought for the family.

“This is the happiest Kourtney has been in a while and her family is thrilled for her,” ET’s source said. “Kourtney and Travis’ kids get along great and all have the best time together. Kourtney’s been trying to keep their relationship as private as she can on social media, but they’re both super into each other and cute together.”

04/09/2021 Celebrity Comments Off on Travis Barker Gets Kourtney Kardashian Tattoo on His Chest: PICS
India