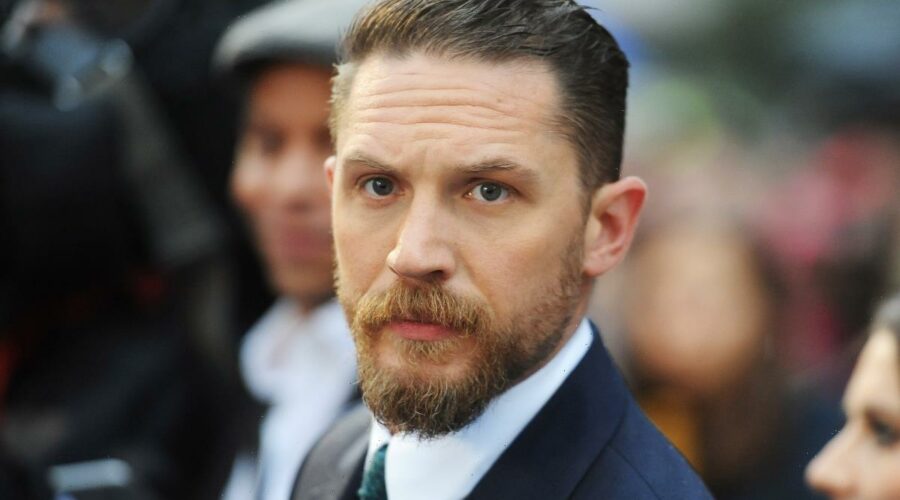 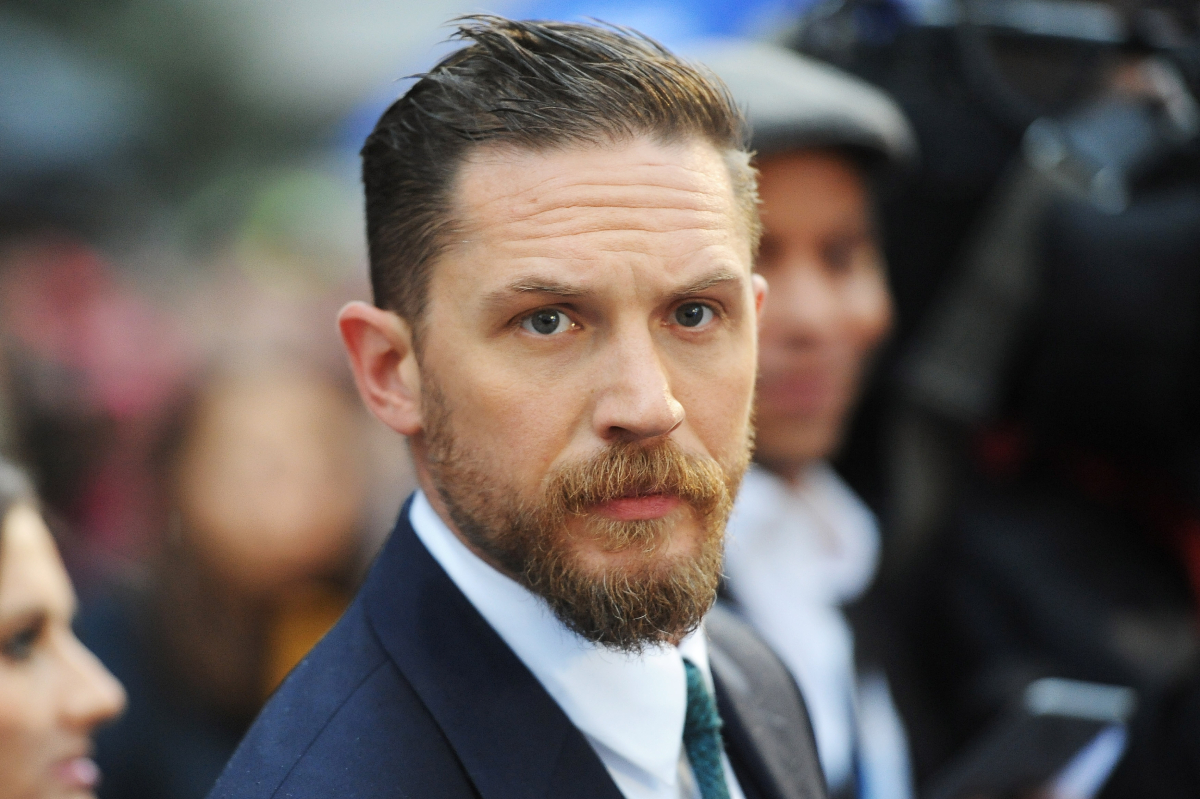 Tom Hardy made a legendary transformation into Gotham villain Bane in 2012’s The Dark Knight Rises. In the years since, Hardy has talked about the physical and mental toll the movie role had taken on him. He also admitted that he wasn’t as beefed up for the role as people think.

Tom Hardy gained 30 pounds for the role of Bane

Hardy is no stranger to the idea of changing his body for a role. He made demanding changes for Warrior and Bronson. For the Dark Knight Rises, Hardy gained 30 pounds to take on Batman. But he says that’s nothing compared to his co-star.

“Compared to Christian Bale I’ve been by no means extreme in my body changes,” Hardy told The Daily Beast. 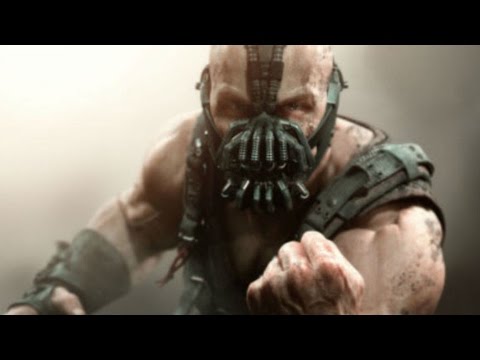 According to Men’s Health, Hardy used a “bulk-up matrix to build muscle onto his chest, arms, and shoulders.” This included a four-round circuit with bodyweight moves that would descend in reps each round from 10, to seven, to five, and then to three. This approach to his workouts allowed the actor to pack-on muscle very quickly.

The ‘Dark Knight Rises’ star says he was ‘really overweight’

During a segment of BBC Radio 1’s “Kids Ask” web series, a 10-year-old journalist asked Hardy how he got “so muscly” during his preparation to play Bane. But he didn’t talk about his workouts at first. Instead, he blamed his “pizza diet” for looking “slightly porky” in the role.

“If you really study the photographs [of Bane], I was really overweight, actually. I ate a lot and I wasn’t much heavier than I am now, but I just ate more pizza. They shoot from low to make you look big,” Hardy explained. “People would lift up the lids on their motorbike [helmets] and say ‘I always thought you were bigger, mate’…I was just bald, slightly porky and with pencil arms.”

Hardy did eventually mention his body-changing workouts, and the months of training he went through. He also credited Hollywood movie magic for his Bane appearance. 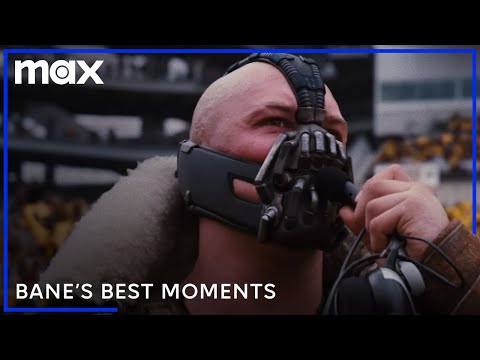 “That’s the magic of lighting and three or four months of lifting and training and eating lots of pizza. It wasn’t great for my heart. The point was to look as big as possible,” Hardy continued. “I have really skinny legs and my friend Jacob Tomuri — my stunt man — liked to say ‘Why did Tom come in riding an emu?”

Bane’s unique accent was inspired by a Romani gypsy boxer

When it comes to the unique accent Hardy used in the role, that was not something that was previously associated with the character. Instead, Hardy says it was “a really cool choice” that director Christopher Nolan made.

Hardy explained to Wired that Bane is quintessentially Latino in origin, and he isn’t. So, he looked at the concept of Latin and found a Romani gypsy man named Bartley Gorman. Hardy says he found inspiration from this “king of the gypsies” who was a bare-knuckle fighter and boxer.

What drew Hardy to this boxer was his Bane-like voice. He would say things like “When I get into a ring with a man, and we want to wipe you off the face of the Earth, and he wants to kill me.”

“I was like this is great. And I showed Chris. I said Chris, we can either go down a sort of arch Darth Vader route, straight just neutral tone villain voice, or we could try this,” Hardy said. 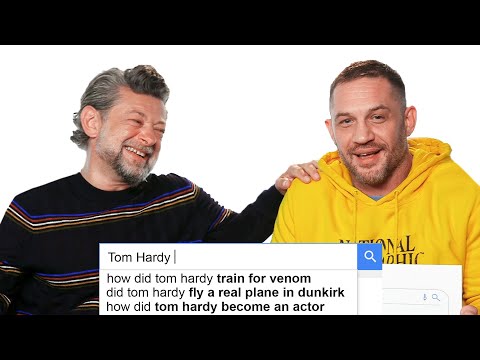 “And this I’ve been thinking of just in case we’ve got to consider the roots and origins of Bane. But we could get laughed out of the part of it, it might be something that we regret, but it’s your choice ultimately. He says, no I think we’ll go with it. And that was that. And we played with it, and made it a bit more fluid, and now people love it.”