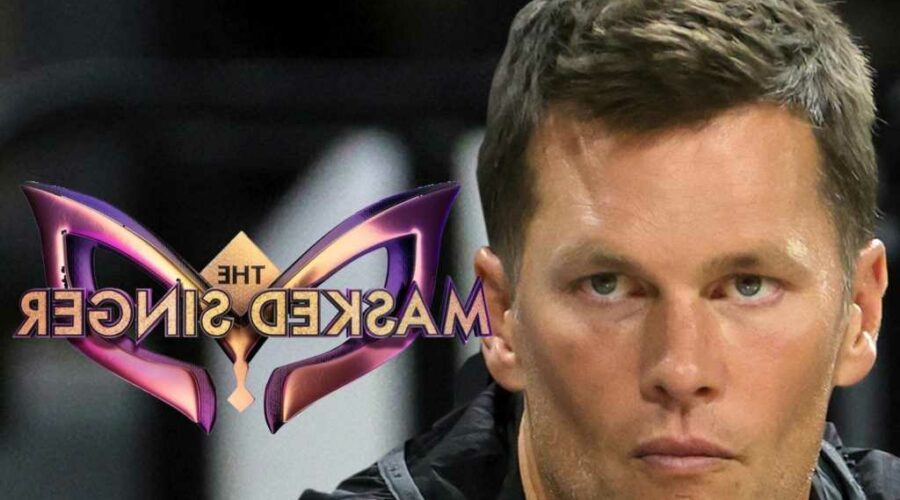 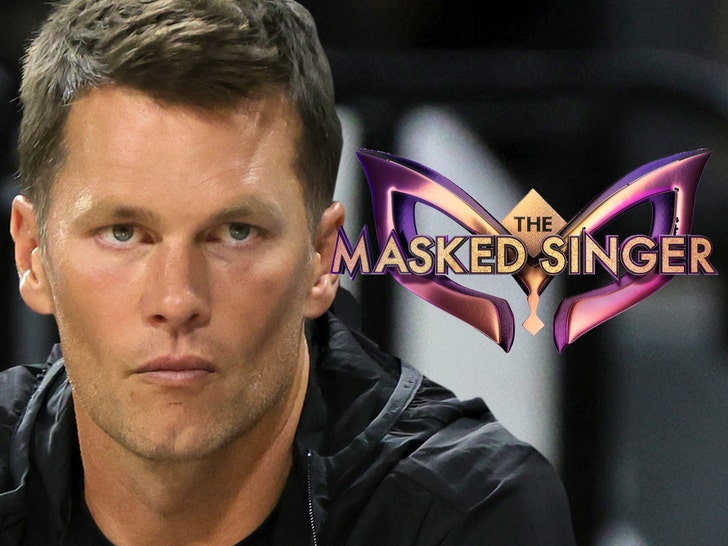 Tom Brady says he did NOT leave the Tampa Bay Buccaneers to shoot episodes of “The Masked Singer” … saying the wild conspiracy is flat-out wrong.

TB12 had social media in a frenzy last week … when one user speculated the QB was taking a break from training camp to appear on Fox’s singing competition.

There were several points that had people convinced — one being Brady’s post-retirement TV deal with Fox Sports … and another being the show is currently recording new episodes for the next season.

On top of that, Brady’s absence had been a mystery … and considering ‘Masked Singer’ is all about secrets, it would make sense for him to be hush-hush about what he was doing.

It was later revealed Brady used his time away from football to go on a Bahamas vacation with his wife, Gisele … and based on his tweet just minutes ago, no masked singing was involved.

Of course, there’s a possibility Brady just wants us to think he wasn’t on the show because his cover was blown … but for now, we’ll take his word for it.