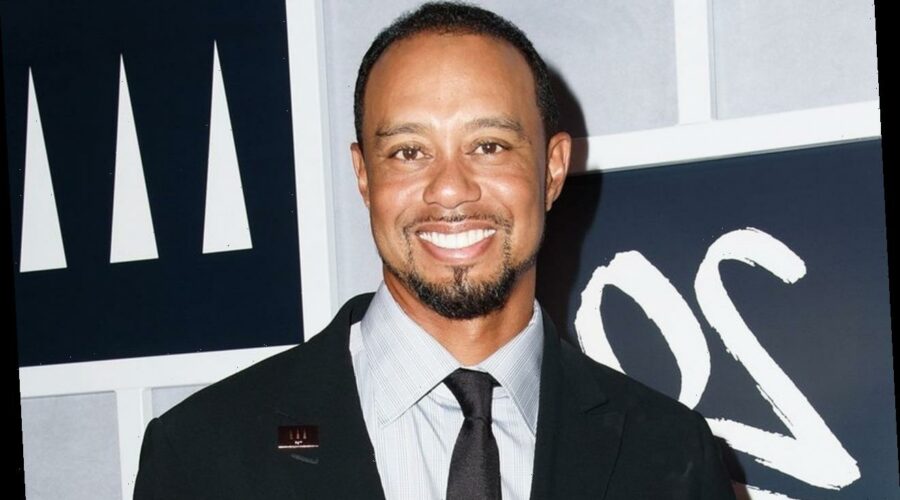 The golfer has been transported to a hospital after he had to be ‘extracted’ from the vehicle which was totaled following the horrifying accident in California.

AceShowbiz -Golfer superstar Tiger Woods has been hospitalised after a horror car crash in California.

The sportsman had to be prized out of his vehicle early on Tuesday (23Feb21).

He was the only person in the car, according to Los Angeles Sheriff’s Department officials. Woods was taken to hospital via ambulance and is currently being treated for his injuries, including compound fractures in at least one leg.

The accident happened in Rancho Palos Verdes and Tiger’s car sustained “major damage,” according to police.

“Mr. Woods was extracted from the wreck with the jaws of life,” a sheriff’s office statement reads.

Details about the accident were still unfolding as WENN went to press.

Alex Rodriguez tweeted, “Praying for my brother @TigerWoods as we all anxiously await more news. Thinking of him and his entire family.” Chad Johnson wrote, “Hope Tiger Woods is okay.”

Ian Poulter penned, “Thoughts are with @TigerWoods and others involved, wishing a speedy recovery and I hope the injuries are not bad.” Golden Tate added on his own social media, “Just hearing the @TigerWoods news. Praying everything is ok.”

Marcus Stroman also wrote, “Sending all the positive prayers and blessings to @TigerWoods and his family!” Gary Lineker posted, “Thoughts are with @TigerWoods. Hope it’s not as serious as appears.”