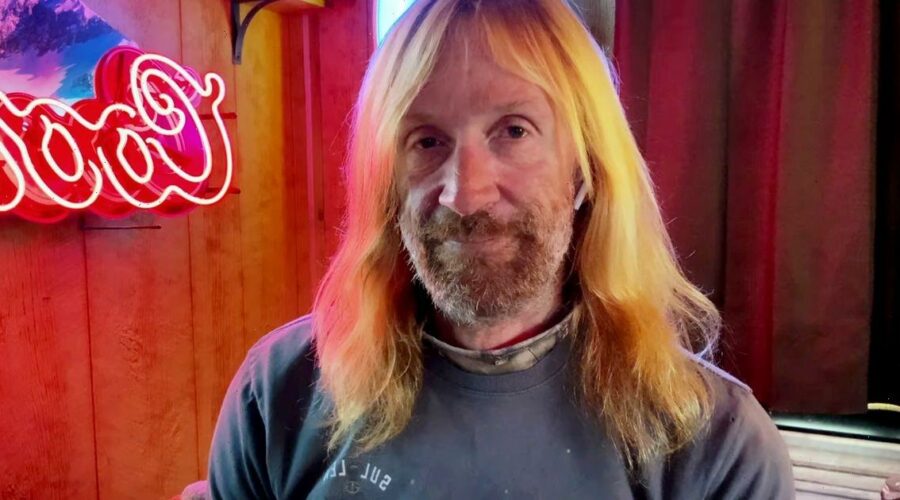 The official cause of Tiger King: Murder, Mayhem and Madness star Erik Cowie's death has been revealed as "acute and chronic alcohol use".

Joe Exotic's former zookeeper was found dead in the bedroom of a property in New York City on Friday 3 September, at the age of 53.

Tiger handler Erik's death was reportedly not treated as suspicious, and no drugs were found. However, investigating officers told TMZ at the time that Erik "used alcohol excessively," and a large bottle of vodka was found at the scene.

And on Monday, the N.Y.C. Medical Examiner's office confirmed to Variety that the reality star's passing was due to "acute and chronic alcohol use".

The zookeeper, who was living and working in Oklahoma in recent years, was understood to have been visited a friend at a Brooklyn apartment, where he was later found.

He worked under the title of head zookeeper for five years when the zoo was under Joe's management.

During the Netflix series, Erik took part in several interviews where he discussed the zoo and insisted the animals were his main focus.

Erik candidly discussed his past struggles in the Netflix documentary series, telling viewers: "I'm kind of embarrassed to say it, but when I got here, I was kind of on the end of my ropes.

"I found this place on Craigslist and was like: 'Man, I never done this s**t before! What the f**k, let's go.'

"And now look at me, I'm doing tiger shows." Erik ended up working at Joe Exotic's zoo for eight years.

Relations between the pair soured when Joe was arrested in June 2018 and later jailed for hiring two hitmen to kill Carol Baskin and a number of accounts of animal abuse.

Erik testified against Joe at trial and told the court he'd witnessed him order the executions of many zoo animals.

"A lot of times when we put cats down, they used me because just by my appearance or my voice, I could get a cat up the side of a cage, where we can dart it and tranquillize it so they could be put down and stuff," he said.

"You know, those cats trusted me up until the end, and somehow, sometimes I swear they're like, 'Dude, you let me down' kinda thing. I could see it in their face and their eyes."