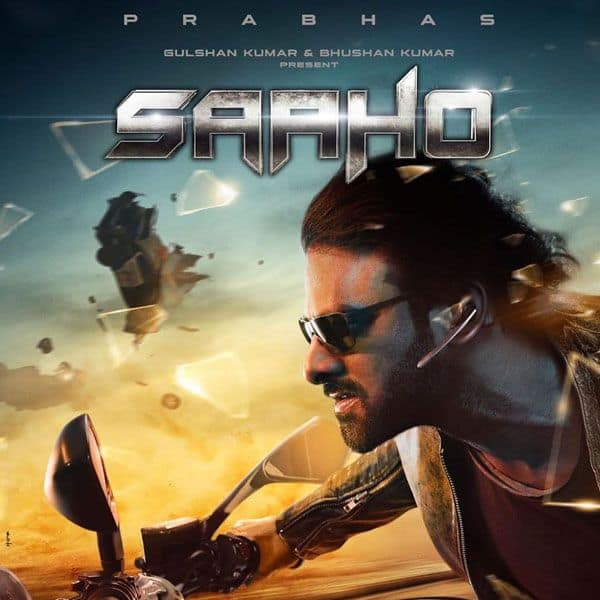 A few days back, music composers Shankar-Ehsaan-Loy, who were supposed to compose the album of Prabhas and Shraddha Kapoor starrer Saaho had opted out of the project, citing that they are not comfortable working with multiple composers. The trio shared the news of their exit on Twitter and wrote, “We wish to inform all our fans that Shankar Ehsaan Loy have opted out of composing the music for #Saaho here’s wishing #Prabhas @Sujeetsign #Vamsi #Pramod #Shyam all the luck for the film :)”

Talking about Saaho, which is shot in Hindi, Tamil and Telugu, is made on a whopping budget of Rs 150 crore. Apart from Prabhas, the film features many Bollywood stars like Shraddha Kapoor, Jackie Shroff, Neil Nitin Mukesh and Mahesh Manjrekar. Prabhas is reportedly playing the character of a spy and will be seen donning a trench court most of the time, and hiding his face in the film. Saaho is directed by Sujeeth, who previously helmed Run Raja Run. It is set to hit the screens on August 15, 2019. Anyway, are you excited for the film? Tweet to us @bollywood_life