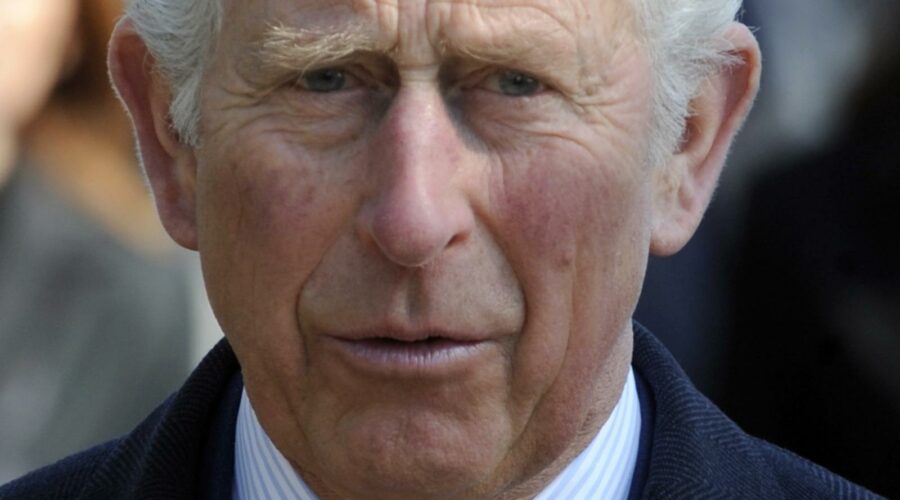 It’s no secret there’s tension in the royal family. Prince Harry and Meghan Markle touched on their relationship with the royals in their bombshell March 2021 Oprah Winfrey interview, which didn’t exactly smooth things over with Harry’s kin.

The sit down was full of shocking reveals, including Meghan claiming an unnamed royal made racist remarks about their son Archie’s skin color and accusing Kate Middleton of making her cry. Harry also stated (via Us Weekly) that his father, Prince Charles, stopped taking his calls after he and Meghan stepped back from royal duties.

Queen Elizabeth II, Harry’s grandmother, responded in a statement. “The whole family is saddened to learn the full extent of how challenging the last few years have been for Harry and Meghan. The issues raised, particularly that of race, are concerning,” it read (via Daily Mail). It also claimed that “some recollections may vary,” but noted the allegations would be looked into privately. “Harry, Meghan, and Archie will always be much loved family members,” the statement concluded.

The rest of the family have mainly stayed quiet about the tell-all — apart from a brief retort from Harry’s brother, Prince William – though some progress appeared to be made when Harry returned to the U.K. Harry was home for a brief stint in April 2021 to attend the funeral of his grandfather, Prince Philip, and was spotted chatting with William and Kate.

But how does Charles feel about his son today? Read on for the details.

Despite hopes Prince Philip’s funeral would bring the royal family back together, reports are suggesting Prince Charles is still unhappy with Prince Harry. An Us Weekly source claimed in April 2021 that Harry and his father “didn’t resolve their differences” during the solemn event and “barely communicated.”

Charles is supposedly “still fuming about Harry throwing shade at him and the royal family” and is said to be unwilling to “let it drop” while still “freezing” his son out. Us Weekly added that Charles, who will one day be king, is said to have a vision for a “new slimmed-down monarchy” and doesn’t see his second born son having a part in it. “After the damage Harry has caused the family, [Charles] firmly believes that his son doesn’t deserve the privilege of being a royal,” the source claimed.

However, Harry reportedly isn’t exactly begging his father for forgiveness and supposedly has a few issues of his own. “[Harry] still hasn’t forgiven his father for his lack of effort and support after he and Meghan decided to move. The reason Harry went back to the U.K. was to see the queen and to pay his respects to Prince Philip. That’s about as far as it goes,” the source said.

The insider also added “it’s unlikely that we’ll be seeing Harry and Charles making amends anytime soon,” so it sounds like things could be rocky for the royal family for a while yet.