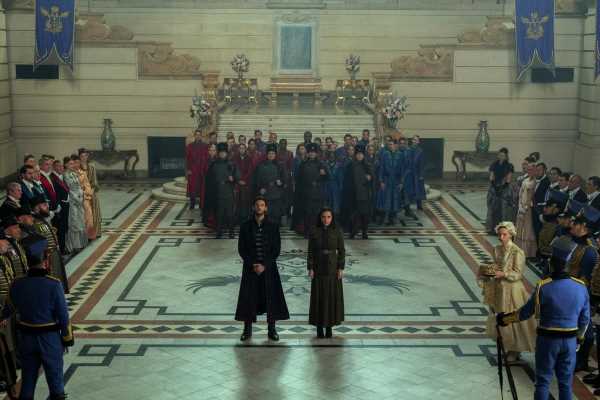 When adapting a series like Shadow and Bone, writers have to consider what from the books is worth keeping, what to toss, and which parts to condense. There’s also the question of the fans: How much change from the novels will they accept, and how much fan service is too much? Considering the sheer amount of changes this adaptation makes, including shoehorning in the entire main cast of another of author Leigh Bardugo’s hit novel series, Six of Crows, one would not be surprised if the show was fan-servicing all over the place. But these Shadow and Bone easter eggs are proof the show was judicious in what to reference and what to leave out.

Warning: Light spoilers from Netflix’s Shadow and Bone and Leigh Bardugo’s Grishaverse novels follow. Shadow and Bone changed many things from page to screen, including essential details about its lead character, Alina Starkov (Jessie Mei Li). It was also mindful to leave some details for later, like why Kaz (Freddy Carter) always wears gloves or the origin of Jesper’s (Kit Young) remarkable sharpshooter skills. But even with those references reserved for possible future seasons, the show sprinkled several clues about stories and characters to come. It also contains many callbacks to the original books and even a couple of real-world easter eggs.

Let’s run down the best ones:

1. Alina’s Copy Of ‘The Lives Of Saints’

One of the show’s biggest easter eggs is a real-world reference. In the novels, The Apparat gives Alina a copy of a children’s book of historical figures, titled The Lives of Saints. It’s a little bit like The Tales of Beedle the Bard in Harry Potter, an in-work fictional novel that contains clues Alina will need later in the story.

And much like Beedle the Bard, it also exists in the real world. Author Leigh Bardugo released The Lives of Saints in October 2020 as a supplemental work to help fill in the history of the Grishaverse. It’s that version of the book — the one you can buy on Amazon — that The Apparat hands Alina. No word if he got it via Prime shipping though.

When Alina arrives in the palace to meet the king, she and Genya walk along a hall filled with royal portraits. On the far left is the current royal couple; next to them is the current heir. But it’s the smaller painting of Nikolai, the second son, that has fans excited.

Introduced in Shadow and Bone‘s sequel, Siege and Storm, Nikolai Lantsov is a significant figure in Alina’s fight to destroy the Fold and a savvy political ally. He’s also the *other* guy book readers swoon over in the series, so his casting, should there be a Season 2, will be a hot-button topic.

3. Kaz’s Painting Of The Shadow Fold

Some of the show’s easter eggs aren’t from Shadow and Bone, but rather from Six of Crows. When viewers first meet Kaz, he’s hearing some gossip about a DeKappel painting stolen from a wealthy merchant the night before.

Six of Crows fans will remember that painting as a mysterious theft that occurred a few weeks before the book starts. Like in the books, Kaz insists he knows nothing about it, but when he heads up to his apartment, the DeKappel is hanging in his living room. (In Six of Crows, Kaz has it rolled it up for safekeeping.) At one point in the series, Kaz offhandedly talks to Jesper about needing a bomb expert. That’s a reference to a character from the Six of Crows book, Wylan. Wylan’s story is a complex one. (His father, Jan Van Eck, will be a villain in Six of Crows if the show ever gets there.) But he’s a fan-favorite, mainly because his story with Jesper is one of the Grishaverse’s finer romances. 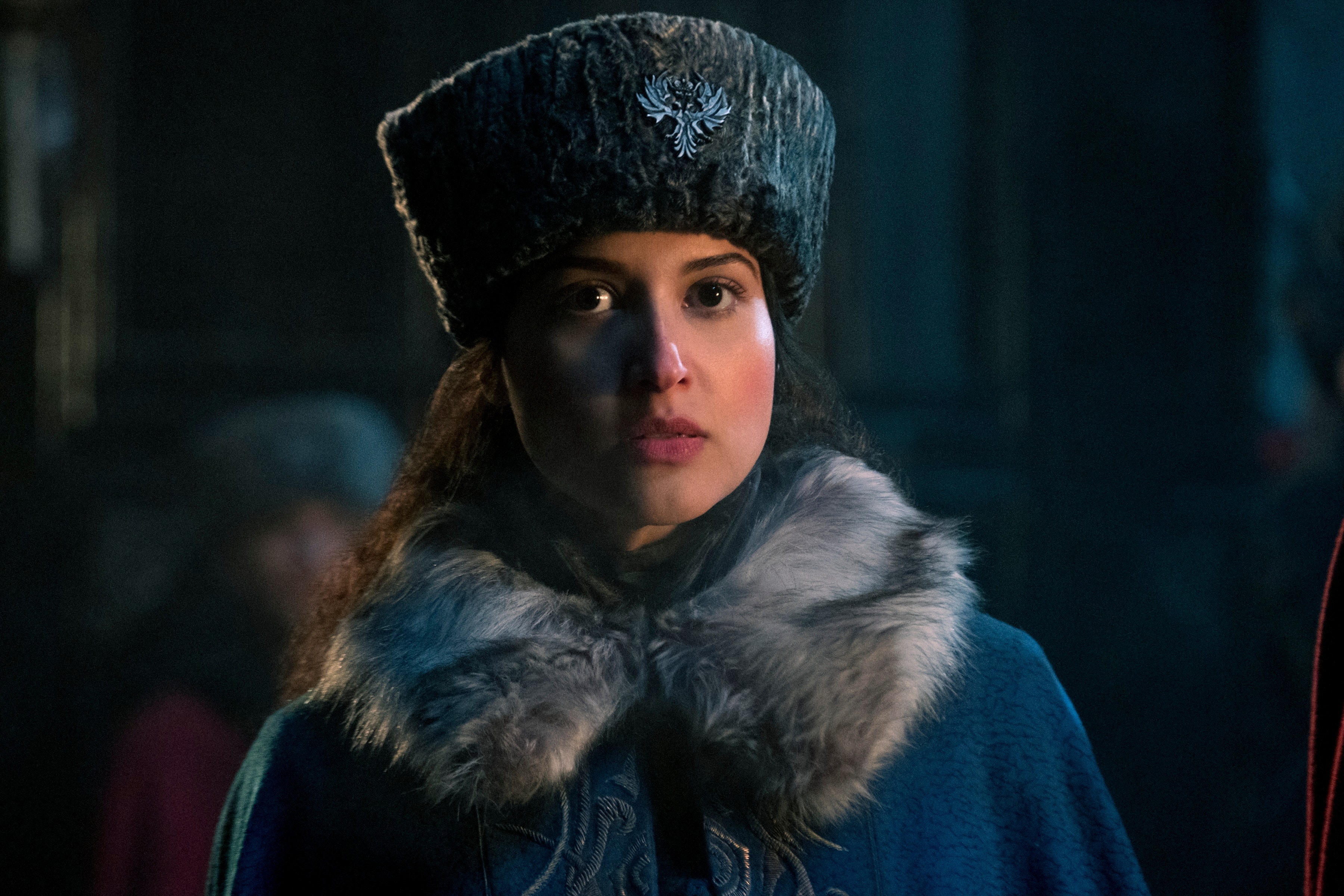 At the end of Shadow and Bone Season 1, Zoya heads to Novokribirsk to see if her family survived. This is a direct reference to her Aunt Liliyana. In the books, Liliyana rescued Zoya from an abusive arranged marriage by interrupting the ceremony. When Zoya’s husband-to-be began to beat her aunt to death for the interruption, the shock of it caused Zoya’s powers to manifest.

Whether or not Liliyana will turn up in a potential Season 2 (or if Zoya’s backstory gets filled in) remains to be seen. But Zoya has a vital role to play in Alina’s revolution to come, so fans haven’t seen the last of her yet.

6. Jesper’s Copy Of ‘Shadow And Bone’ 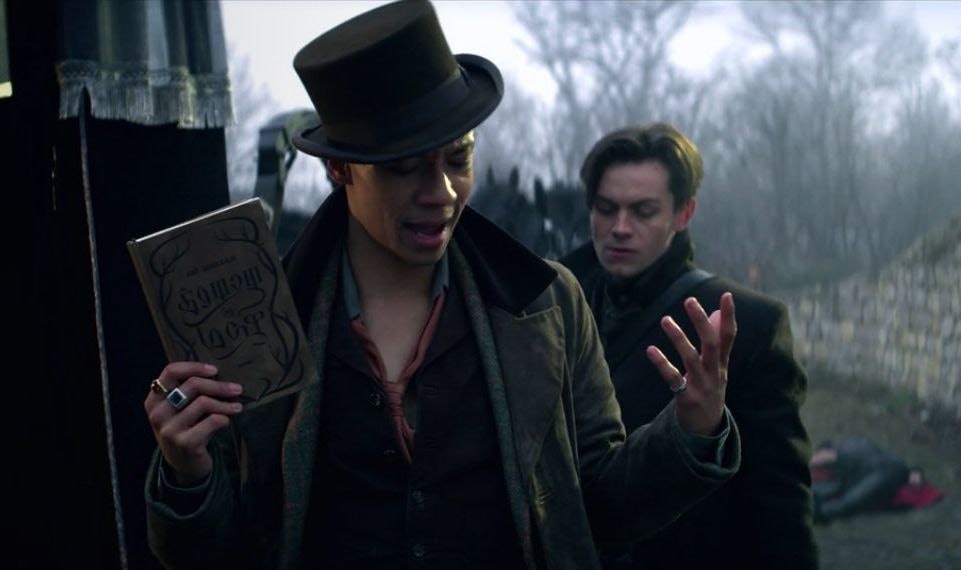 Jesper also has a book from the real world, although not as something he stole or was given, but one that was literally thrown at him. In the scene when the Crows steal General Kirigan’s carriage to hightail it out of town, the book David throws at Jesper when they open the door is an actual copy of Shadow and Bone. Note it’s even got the same cover art with the antlers, although the title is in Ravkan.

Jesper should maybe read it. After all, David’s got good taste in stories. No wonder Genya likes him. 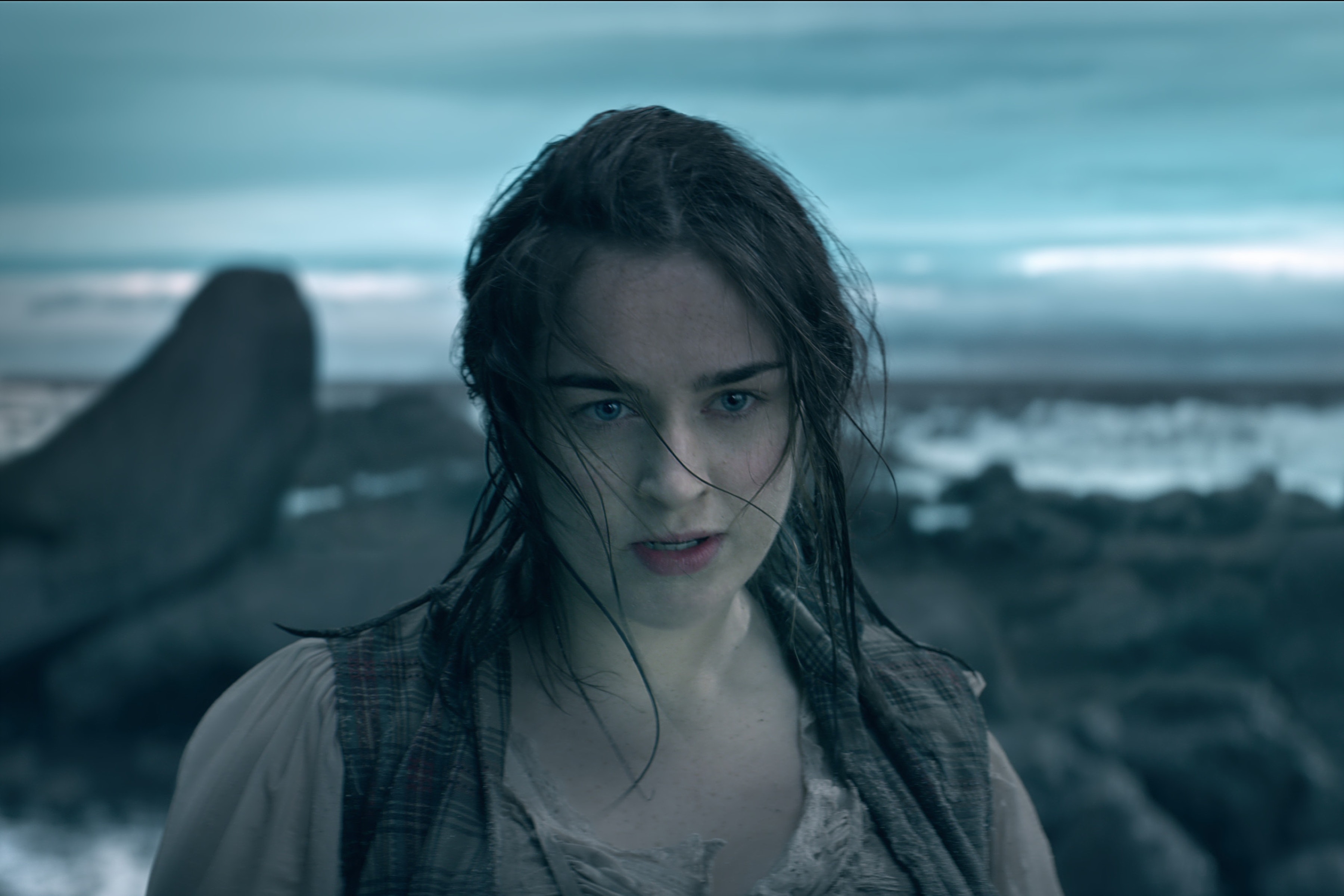 One could call Nina and Matthias’ story one long easter egg from Six of Crows. None of it is adapted from the novels — these moments do not play out either in Shadow and Bone or Six of Crows. Instead, they’re all backstory the characters bring up when bitterly fighting. Every scene between them is either conjecture or is a direct reference pulled from their quarrels and from when they finally make up. 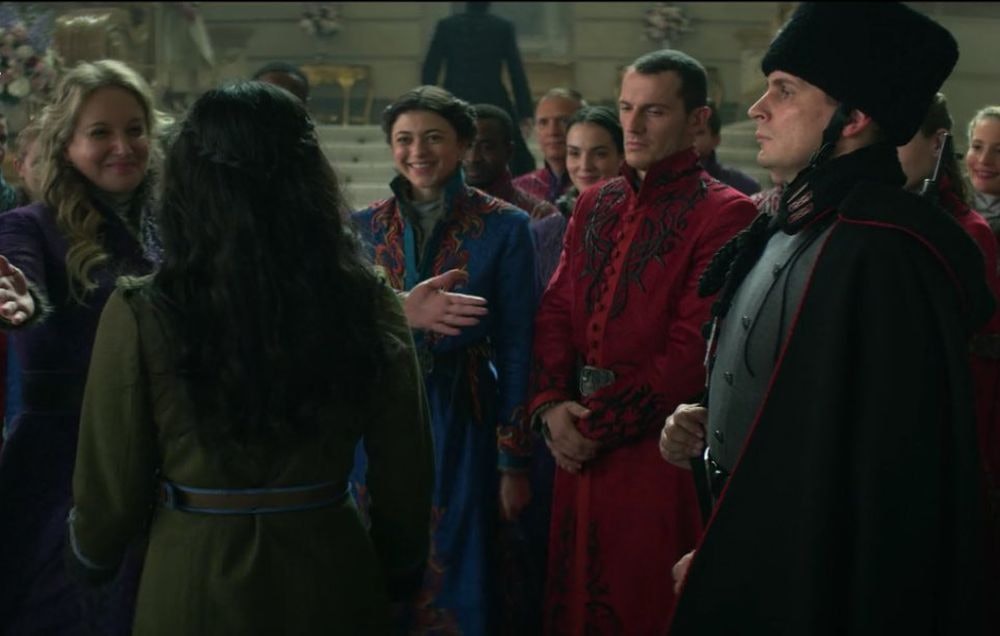 Authors don’t always find a way to appear in the series based on their works. But when they do, they hug their main character and welcome her to the Little Palace. In Shadow and Bone‘s biggest easter egg of all, the blonde lady on the left, welcoming Alina with open arms after her display of power before the king? That’s author Leigh Bardugo, giving both character and show her blessing.

Shadow and Bone Season 1 is on Netflix now.