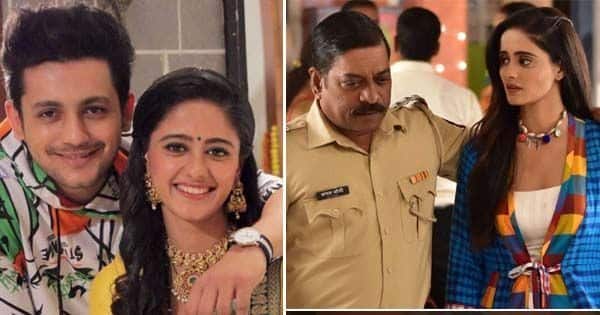 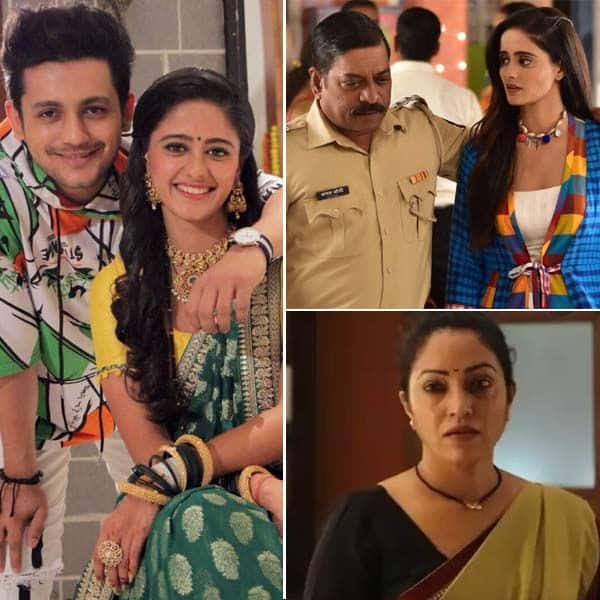 The popular soap opera, Ghum Hai Kisikey Pyaar Meiin has been garnering great ratings in the TRP list. While show has been grabbing the headlines for various reasons, we share you the list of the names of the actors, who have left the show. 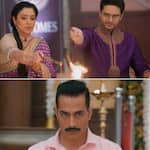 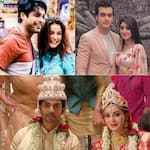 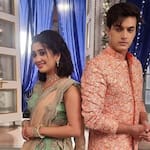 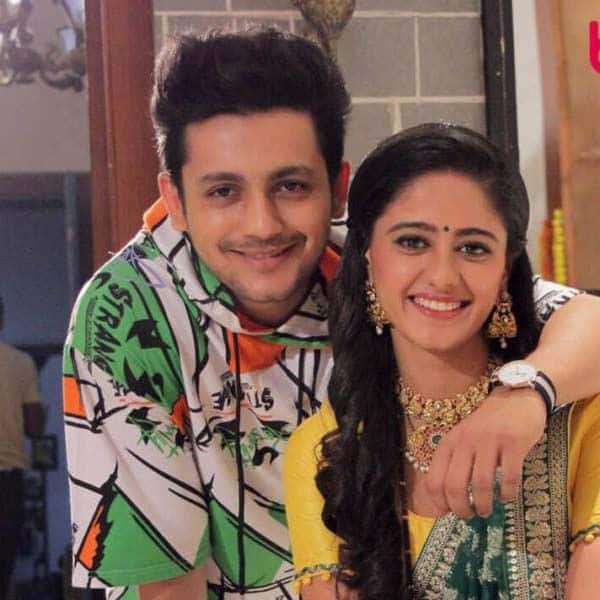 The actor, who played the character of Mohit, left the show to participate in Bigg Boss Marathi. 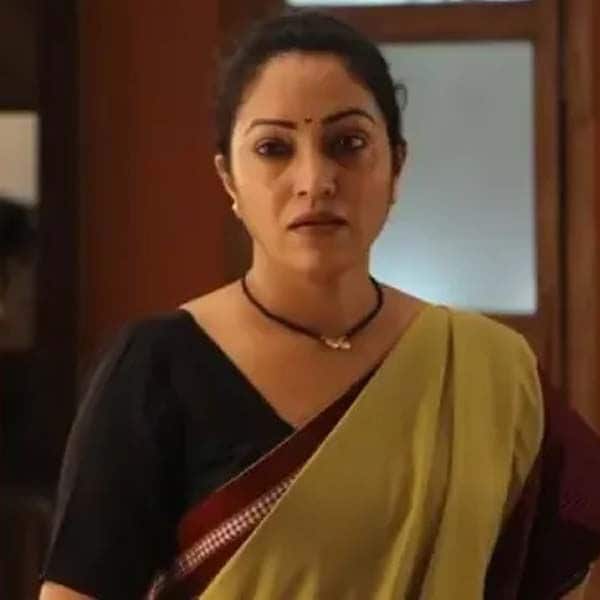 Anjana, who portrayed the role of Sai’s caretaker, recently bid adieu to the show. 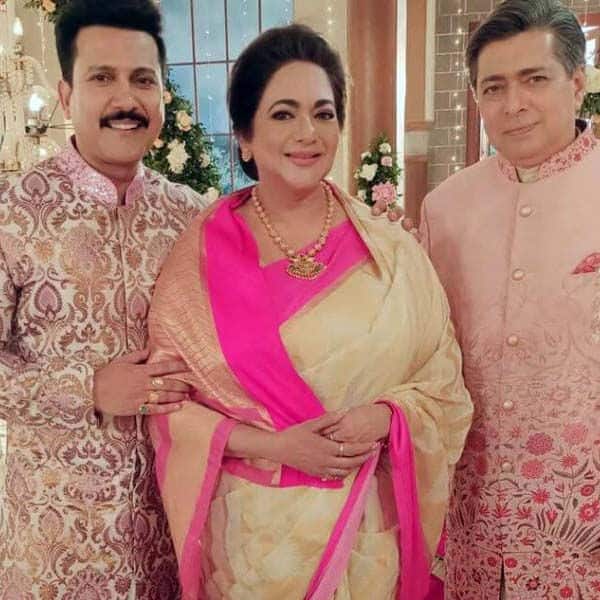 The actress played the role of Samrat’s mother in the show. After her exit, Roopa Divatia stepped into her shoes. 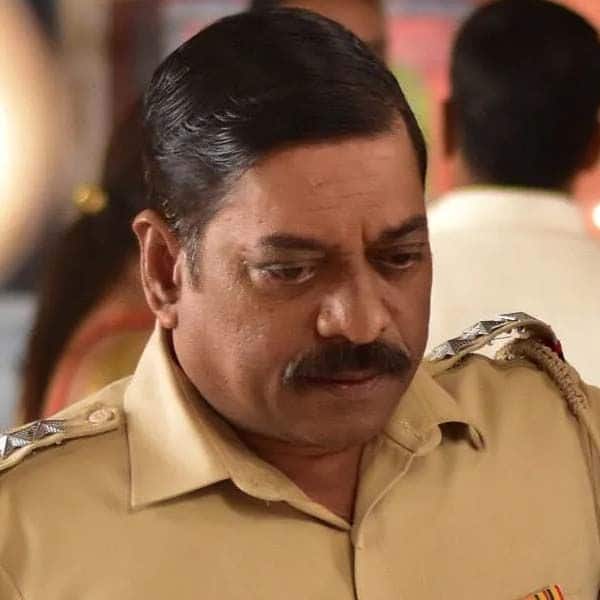 Popular Marathi actor played the role of Sai’s father in the show. In the recent track the makers killed his character. 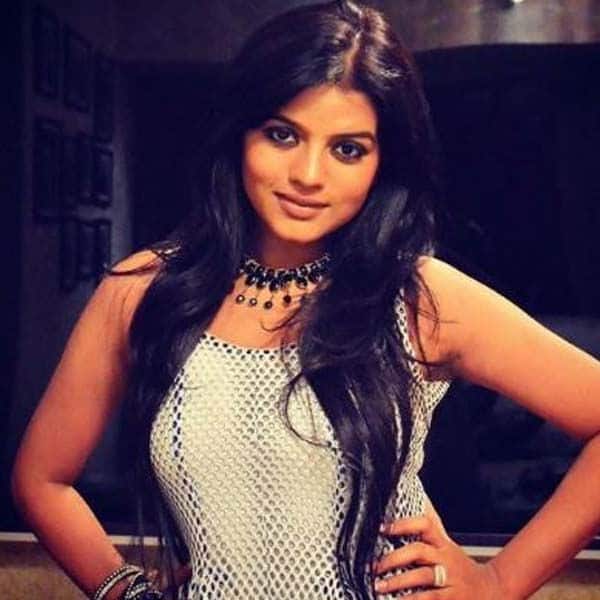 While Mitali was quitting the show citing the reason of less screen time, the makers stopped her.