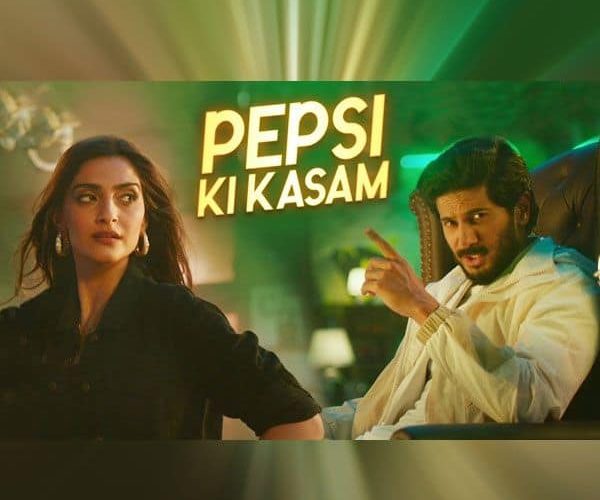 The makers of Sonam Kapoor Ahuja and Dulquer Salmaan starrer The Zoya Factor released the new song from their film titled Pepsi Ki Kasam and we must say, it will appeal to all the millennials. DQ with his swagger avatar and charm looks nail this song and definitely steals the show from Sonam. The song is crooned by Benny Dayal and lyrics are penned by Amitabh Bhattacharya. The music is composed by Shankar-Ehsaan-Loy. Directed by Parmanu and Tere Bin Laden helmer Abhishek Sharma, the film is set to hit the screens on September 20 and will clash with Pal Pal Dil Ke Paas and Prassthanam.

BL Verdict:The thumping track will definitely garner love from the Millenials and the crackling chemistry between DQ and Sonam is expected to set the box office on fire