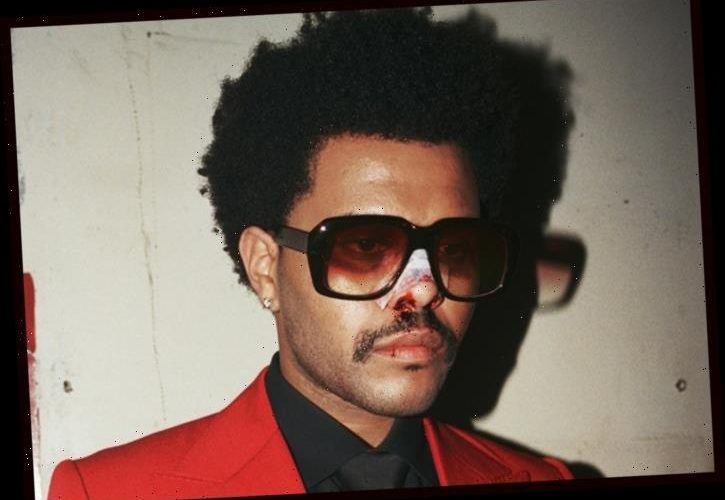 The Weeknd released a new remix of “In Your Eyes,” featuring Doja Cat, at midnight on Wednesday.

The song’s original version is from Weeknd’s After Hours album.

The song’s lyrics suggest how some feelings within a relationship might transpire and raise doubts and fears in one’s mind.

“You always try to hide the pain/You always know just what to say/I always look the other way,” The Weeknd sings. “I’m blind, I’m blind/In your eyes, you lie, but I don’t let it define you/Oh, define you.”

Doja then steps in with her lines: “I never lied when I cried for you / And I know you cried, too … always had to say bye to you.”

Later, she raps, “One day I’m giving you space, and the next day you’re giving me faces / I can’t stop staring at you / It’s like I forgot that staring is rude / And that’s what five shots could turn me into / But you’ve done most things that gentlemens do.”

Weeknd previously released remixes of several other songs from After Hours, including “Heartless” with Lil Uzi Vert, and “Blinding Lights” with Major Lazer.

After Hours, which was released in March, stayed atop the Rolling Stone Top 200 Albums chart for four weeks. 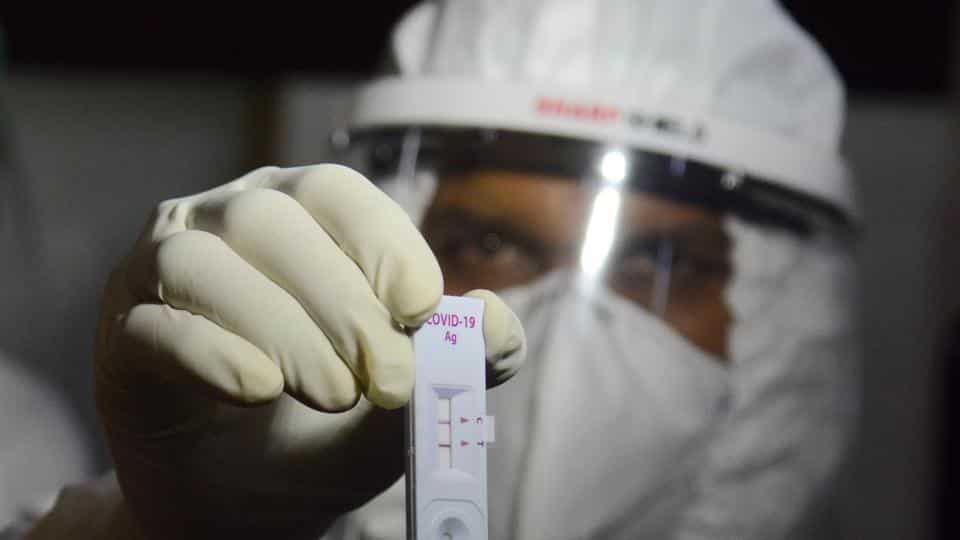