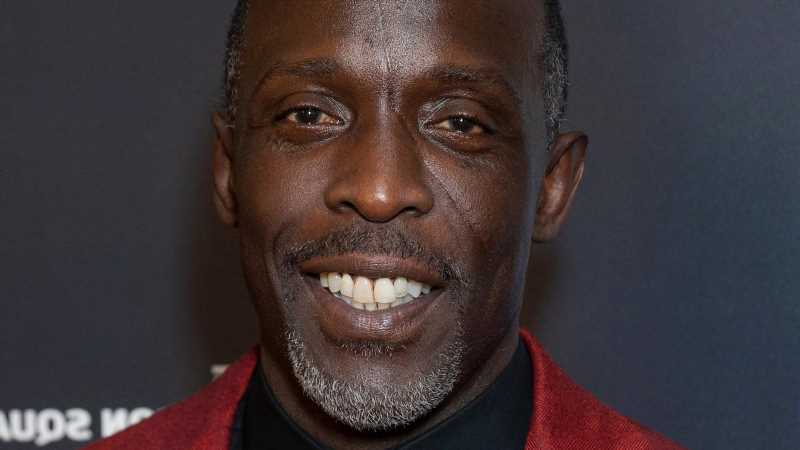 The following article has mentions of drug abuse and drug paraphernalia.

Michael K. Williams, the beloved actor who inhabited such iconic roles as Omar Little on “The Wire,” was found dead on September 6 in his New York City apartment, the New York Post reported. “It is with deep sorrow that the family announces the passing of Emmy nominated actor Michael Kenneth Williams. They ask for your privacy while grieving this unsurmountable loss,” a rep for the late star told The Hollywood Reporter of the developing story.

Per the Post’s sources, Williams, age 54, was reportedly discovered by his nephew in the living room of his Brooklyn high-rise, with the outlet’s law-enforcement sources sharing they suspected he died of a drug overdose. “No foul play indicated. No forced entry, the apartment was in order,” a New York Police Department insider informed the Post. Allegedly, the drug paraphernalia found in the actor’s apartment indicated he might have fatally overdosed “from heroin or fentanyl (via Post sources).”

Williams previously spoke to NPR in 2016 about his drug usage during the height of his stardom. During Season 3 of the hit crime drama “The Wire,” on which his character made a living robbing drug dealers, Williams said he had walked into a New Jersey church seeking help while “on drugs… I was in jeopardy of destroying everything I had worked so hard for.”

A current 2021 Emmy Award nominee for his role on HBO’s “Lovecraft Country,” Williams’ death has seen an outpouring of love and condolences to his loved ones on social media. 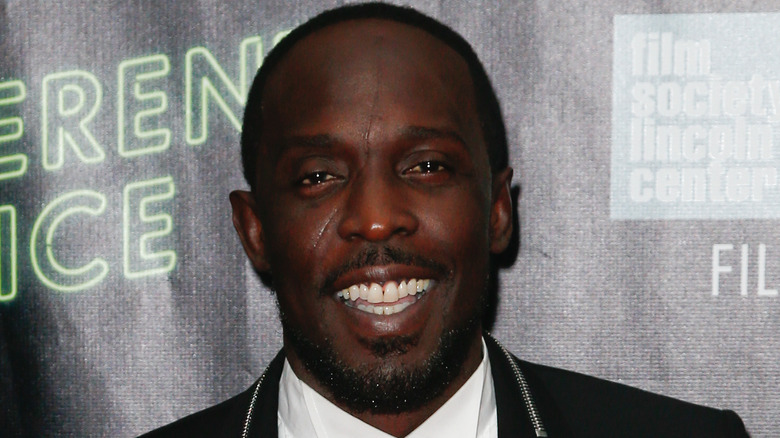 Michael K. Williams’ 2021 Emmy nomination for “Lovecraft Country” rounds his nods out at an impressive five over an esteemed career. As evidenced by the reaction to his death, Williams was undeniably an industry favorite. BET’s official Twitter account wrote in commemoration, “Our hearts are heavy. We send our sincerest condolences to the Williams family. Rest In Peace to the talented, Michael K. Williams.” “F9” and “Game of Thrones” star Nathalie Emmanuel offered her heartfelt thoughts upon hearing the news, writing, “Ugh this one hurts. Michael K Williams was one of the best to ever do it. And was a really warm, sweet man the few times I had the pleasure of meeting him.”

Williams’ character on “The Wire,” Omar Little (and Williams’ performance in the role), also received a tremendous amount of love amid the well wishes on Twitter. The Washington Post’s Michael Lee wrote, “RIP to the man who made Omar Little one of the greatest characters in television history. Anyone who watched Michael K. Williams act was better for the experience.” Sports journalist J.A. Adande quoted what many agree is Williams’ most famous line in his career: “A man got to have a code. Michael K. Williams forever.” Rest in peace to a legend, indeed.

If you or someone you know is struggling with substance abuse and mental health, please contact SAMHSA’s 24-hour National Helpline at 1-800-662-HELP (4357).

09/06/2021 Celebrity Comments Off on The Tragic Death Of Michael K. Williams
India