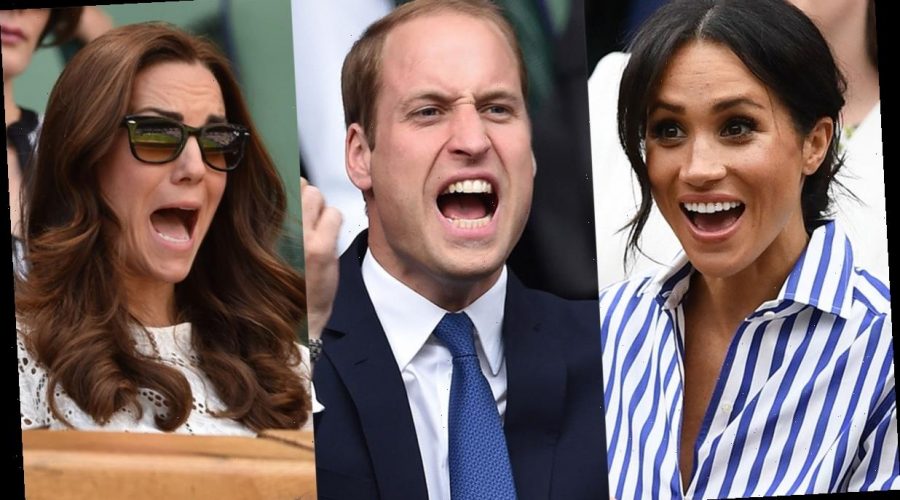 Wimbledon has always been one of the highlights of the summer for the royal family. Avid tennis lovers among the Firm include the Duke and Duchess of Cambridge, the Duchess of Sussex and the Duchess of Cornwall. The royals have stepped out to view the action from the Royal Box over the years and we always love to watch their reactions, particularly during a nail-biting match!

The likes of Kate, Meghan, Princess Beatrice and Princess Eugenie have also impressed us with their courtside outfits, from Wimbledon whites to bold block-coloured ensembles.

While the 2020 tournament has been cancelled amid the coronavirus pandemic, as the Duchess of Cambridge recently said during a video message, next year’s Wimbledon will be “worth the wait”. In the meantime, take a look at some of HELLO!‘s favourite photos of the royals at SW19…

The Duke and Duchess of Cambridge

The Duchess became patron of the All England Lawn Tennis & Croquet Club in 2016, a patronage that the Queen passed on to her. Kate has always been a regular at Wimbledon, attending as a child with the Middleton family, but now she has pride of place in the Royal Box. Kate’s facial expressions are priceless, and she gets as anxious as the rest of us!

The mother-of-three usually attends with her husband Prince William, and the pair are often spotted having a giggle in the stands.

Zara and Mike Tindall are also regular attendees. Here they are showing their support for Andy Murray in 2013 at the men’s singles final.

MORE: Why Zara and Mike Tindall once shunned the Royal Box at Wimbledon

Keep clicking for more photos of the royals!

The Duchess of Cornwall

Camilla got the Wimbledon whites memo, looking chic in a summer frock and straw hat. We love those tortoiseshell sunglasses!

MORE: The secret the royals have been hiding about the Royal Box at Wimbledon

Kate and Meghan made a joint appearance at Wimbledon in 2018, just two months after Harry and Meghan's royal wedding. The mum-of-three looked radiant in a polka-dot Jenny Packham dress while her sister-in-law Meghan was ultra-chic in a Ralph Lauren ensemble – a crisp striped shirt and wide-legged cream trousers. Meghan carried a handbag by Altuzzara, Illesteva sunnies and a Maison Michel Panama hat.

The Duke and Duchess of Cambridge

It’s hard not to get swept up in the action!

MORE: Why Kate Middleton was once forced to miss Wimbledon

The Countess of Wessex

Prince Edward's wife Sophie also showed her shock and disappointment back in 2013.

Ella and Freddie attended with their parents Prince and Princess Michael of Kent in 2018, having fun snapping photos of each other during the breaks.

The younger of the York sisters looked pretty in pink, teaming her dress with a smart white blazer.

MORE: 10 times Pippa Middleton stole the spotlight at Wimbledon with her stylish outfits

The future King couldn't help show his anger and disappointment – we wonder what he's like watching the footie!

The Duchess of Cambridge and Princess Michael of Kent

Kate greeted the Queen's cousin-in-law with a kiss as they took their seats in the Royal Box.

Freddie and his wife Sophie Winkleman made a stylish pair, with the actress looking gorgeous in her Wimbledon whites.

The first-in-line to the throne had a ball of a time with late Strictly host Bruce Forsyth and Bruce's wife Winnie back in 2012.

When she was patron of the All England Lawn Tennis & Croquet Club, Her Majesty had the honour of meeting the winners. Here she is presenting a trophy to British tennis player Virginia Wade after she won the women’s singles in 1977.

MORE: Why the Queen has only attended Wimbledon four times in her life

The Queen's younger sister Margaret also did the honours in 1970, presenting Australian player Margaret Court with the women's singles trophy. 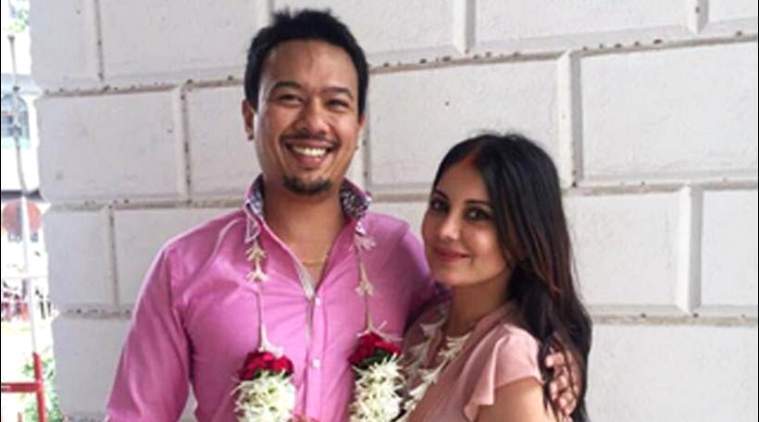