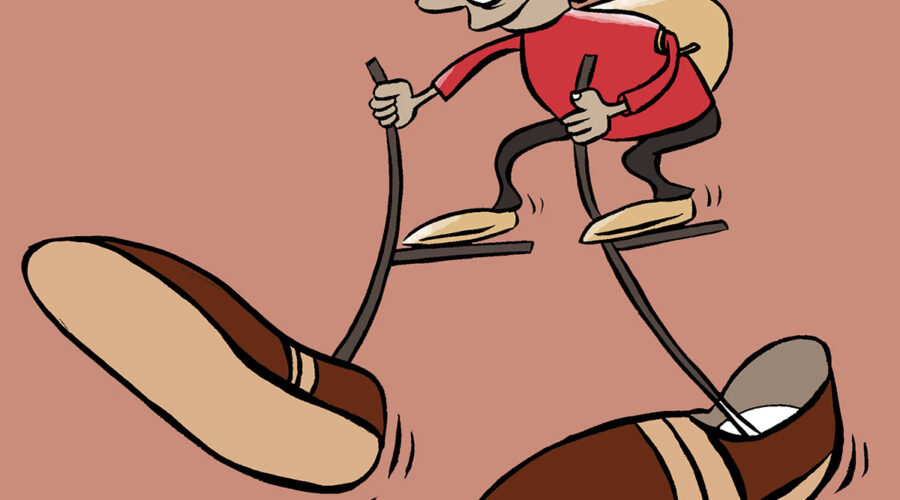 You finally end up with an army of midgets led by midgets, notes Sandeep Goyal. 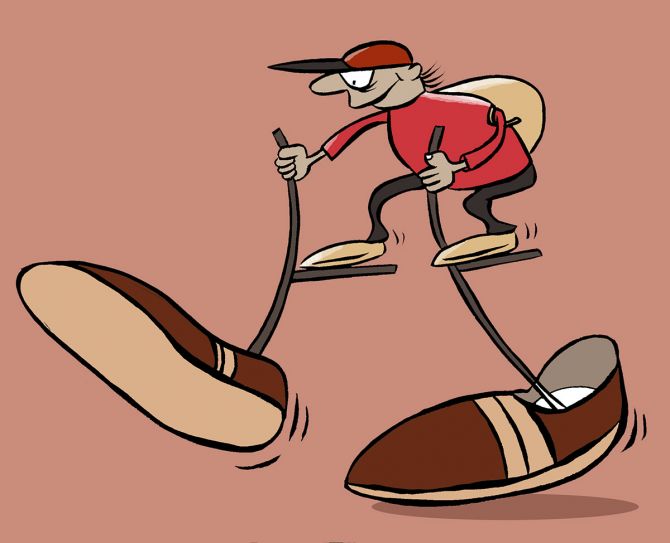 When I joined advertising nearly four decades ago, it was a comfortable 15 per cent agency commission business.

Agencies had offices at prestigious buildings like Express Towers and Nirmal in the central business district of Mumbai.

Graduates from the top IIMs happily joined the profession. They were better paid (and pampered) compared to their counterparts in most FMCG companies.

Client chief executive officers and agency heads, back then, supped and clubbed together. Martinis, both shaken and stirred, were the toast of client lunches, and how!

Then in the late 1990s, the honeymoon suddenly ended.

The media business got separated from the creative agency. And, with that ended the cushy 15 per cent commission arrangement, making way for monthly client retainers.

Agency incomes were suddenly halved, if not reduced even further.

While their physical offices downgraded from Nariman Point to Lower Parel and then to Goregaon, the ad agency business started to concurrently distance itself from the top B-schools too.

They could not afford them any longer. More importantly, agencies started shedding senior staff, letting go of experienced creative directors, servicing executives and strategy planners to save money and fit costs to the new reality of drastically reduced incomes, within the new retainer system.

With this was born the cost-cutting trend popularly called ‘juniorisation’ — downgrading a position, such that a well experienced senior person is deemed to have too much firepower for the job, hence declared redundant.

This though, honestly, was and is just a thinly veiled code word for saying that the seniors are being paid too much and can easily be replaced by a younger, less experienced junior.

Also, that the junior will come with a lot more enthusiasm, energy and effervescence — thereby ‘youngifying’ the team. 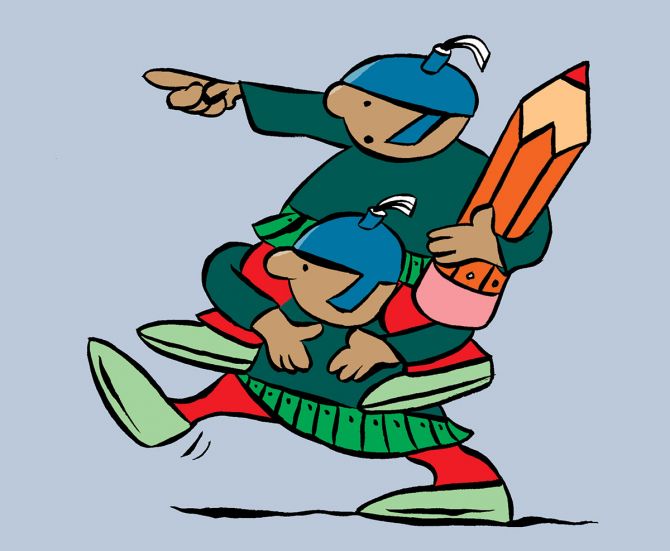 The 35-plus-year middle manager suddenly found his role eliminated: Rather than retain the middle-runger, junior team-mates were made to report directly to high-level executives leaving no buffer in-between.

The agency became increasingly ‘de-layered’ and more cost-efficient, but juniorisation also created a talent vacuum that led to deteriorating service standards, and over time a ‘hollower’ creative product.

On the face of it, this had nothing to do with the client. Or so everyone thought. The cost savings were tremendous.

The supply chain and commercial guys were ecstatic. The agency headcount was still more or less the same, but the outgo had reduced by a mountain. But soon the truth of the matter started to hit home: There were just not enough senior guys around to think long-term, think in-depth and think with maturity.

Most importantly, the accumulated knowledge (and best practices) of most brands had gone away with the departing seniors who had learnt, over the years, to weather both the peaks and the troughs of the business.

Juniorisation is still a do-able option when the going is good. But when market conditions turn tough, the senior can still do his own job, and do that of the junior too: The vice versa though is not necessarily true. Experience does matter.

Hiring young people to do the job of experienced people doesn’t really always add up.

On the front end, yes, you do end up with some savings, but the moment you factor in employee productivity and high turnover amongst the juniors, the gains are mostly nullified.

‘Junior’ leaders who have greatness thrust upon them too early in their work life, with fancy titles and bloated job descriptions designed to please (if not impress) clients, most times also find themselves unequal to situations where there is a work crisis.

They’ve never really either faced strong headwinds before and get easily flummoxed, or usually fail in being accepted as authority figures by their own juniors.

You finally end up with an army of midgets led by midgets.

The biggest victim, by far, of juniorisation has been enhanced attrition.

Clients constantly complain of high turnover of employees on their account. But then what else do you expect from a younger workforce where every young person at the agency is constantly chasing his or her own dream?

Age diversity does bring stability into any organisation: Older employees tend to lay anchor for longer.

That is an unalienable fact that clients tend to ignore when negotiating agency fees: Margins are so slim that agency salaries are today the lowest compared to OTTs, TV networks or content houses.

The best talent is no longer thronging the ad agency.

‘Light-weighting’ their agency partners has led to less experienced, less dependable, less talented and less resilient teams. It is finally the brands that suffer.

The advertising business will disintegrate and die if agency remuneration does not climb up significantly, and quickly.

If brands desire strong agency partners, then they themselves cannot starve, emaciate and destroy the teams that are their ‘Big Ideas’ lifeline.