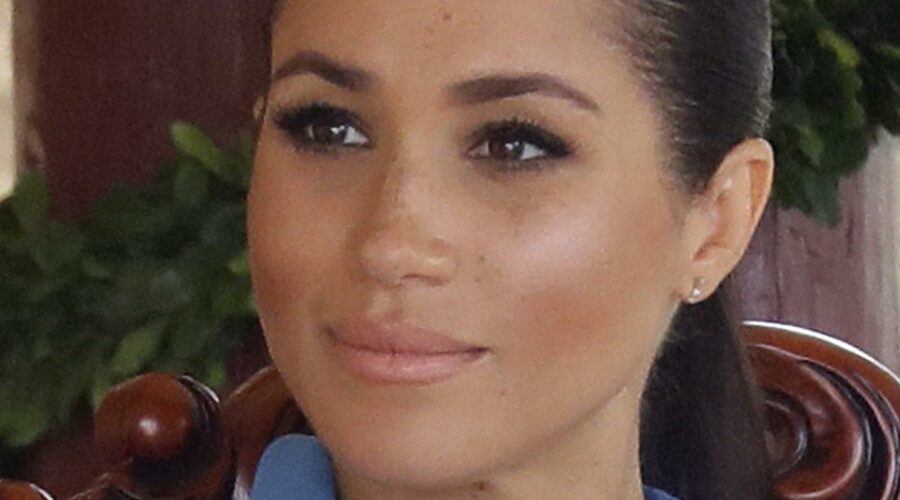 The results of an investigation into claims that Meghan Markle bullied staff members while living in the UK may be delayed until 2022. According to Page Six, a few staffers at Kensington Palace came forward with claims that Meghan had bullied them, and two reportedly left their jobs because of it. The claims were made after Meghan and Prince Harry’s interview with Oprah Winfrey back in March, though the bullying allegedly happened sometime in 2018.

Buckingham Palace vowed to look into these claims, announcing an investigation, but fully planning on keeping the process private. “Our commitment to look into the circumstances around allegations from former staff of The Duke and Duchess of Sussex is being taken forward but we will not be providing a public commentary on it,” a statement from the palace read, according to CNN. The New York Post reports that the palace said it will “not tolerate bullying and harassment” and was “very concerned by the allegations.”

Meanwhile, a spokesperson for Meghan called the claims a “calculated smear campaign” in a statement, according to BBC News. The statement continued, “the duchess is saddened by this latest attack on her character, particularly as someone who has been the target of bullying herself and is deeply committed to supporting those who have experienced pain and trauma.” So, what’s with the hold up? Keep reading to find out the real reason that the results might be delayed. 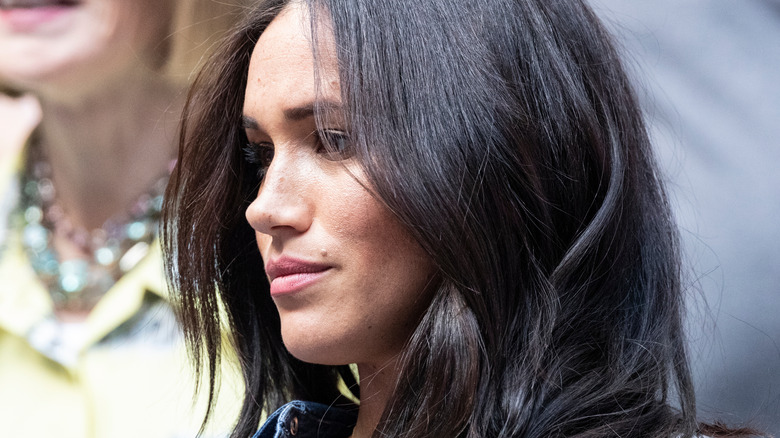 The results of the “highly sensitive” investigation into the Meghan Markle bullying claims were expected to be released next week by way of the annual Sovereign Grant report, according to the Sunday Times. However, the results are likely to be delayed because the investigation is still “ongoing.” The Sovereign Grant report is the royal household’s annual financial statement. According to the official website of the British monarchy, “the Sovereign Grant is the funding provided to support the official duties of The Queen and maintain the Occupied Royal Palaces.” The report highlights all of the things that the monarchy spent money on, and it includes other information, such as the engagements undertook by royal family members.

By not publishing the results of the bullying investigation in the Sovereign Grant report, “it means the palace may seek to delay the findings until next year’s report, or explore another way of addressing suggested changes to its human resources policies and procedures resulting from the inquiry, which is being paid for privately,” according to the Sunday Times.