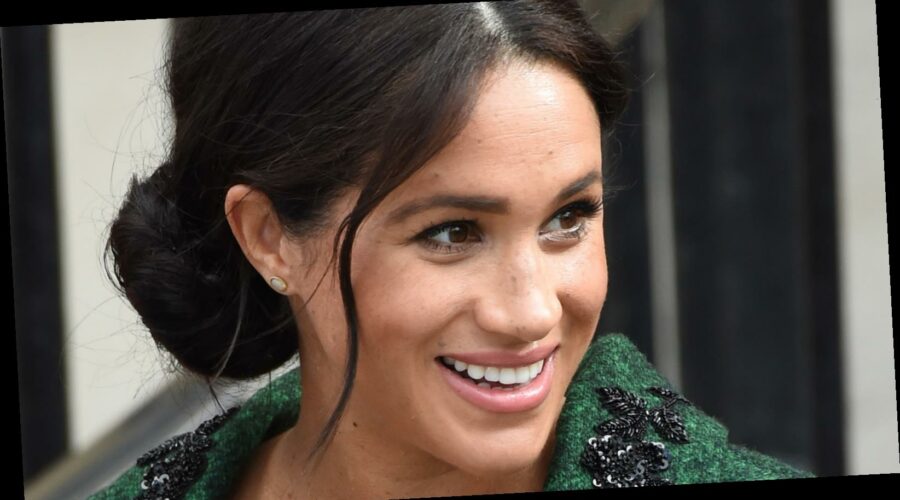 While many assumed Meghan Markle’s life became a fairy tale after marrying Prince Harry, it turns out she made some sacrifices when she joined the royal family. During her tell-all sit down with Oprah Winfrey she shared some shocking revelations that led to her and Harry’s decision to exit the royal family in 2020. In addition to revealing the suicidal thoughts she experienced as a result of all the stress she was under, she also claimed that some family members expressed concern over baby Archie’s skin tone during her pregnancy.

Another reveal that raised eyebrows was the gilded control the monarchy appears to have on its members, particularly the Duchess of Sussex. “I mean, you have to understand as well, when I joined that family, that was the last time, until we came here, that I saw my passport, my driver’s license, my keys. All that gets turned over,” she told Winfrey (via Insider). When the OWN network owner said Meghan was describing being trapped and without help, Markle replied, “That’s the truth.”

While this comes as a shock to many Americans, British experts explained how this was standard procedure within the monarchy to ensure the royal family’s protection.

A consultant for Netflix’ hit series The Crown explained that Meghan Markle had to give up her passport and driver’s license because she wouldn’t be allowed to travel on her own unless she wanted to risk her safety. “Meghan had to hand in her driving license under security rules,” historian and author Robert Lacey told BBC. “If she went out driving on her own, she would not be protected.”

Marlene Koenig, leader of Royal Musings website, shared that the special VIP treatment royals are given when traveling typically doesn’t require the use of a passport. However, Koenig shared her confusion as to why Markle’s passport as it “would certainly have been requested when travelling on official tours”.

Robert Finch, who chairs the pro-monarchy group The Monarchist League of Canada, noted how “one assumes that royals’ valuable personal documents are kept in a safe or safes — under the eye of the overall palace security.” However, he claims the procedure was routine practice for royal family members and Meghan possibly only mentioned it to help paint her narrative of being controlled. “Sounds as if it fitted Meghan’s narrative of being trapped and isolated, but really was routine, and probably anything would be accessible to her if she wanted it,” Finch told the outlet. It looks like the royal experts are siding with the monarchy on this one. How surprising.