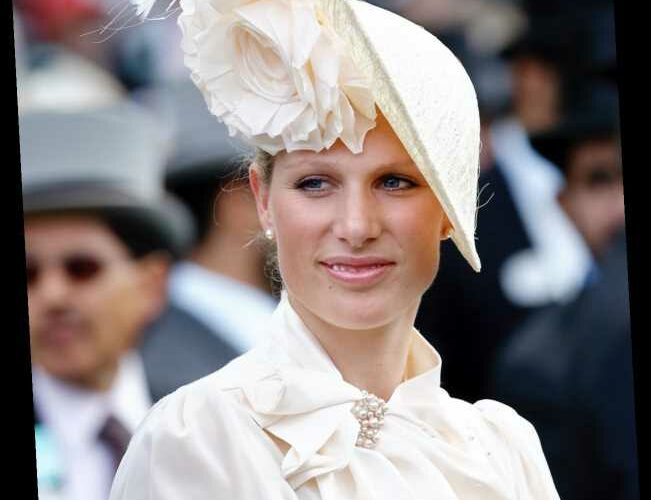 The royal family just received its newest addition! The Queen’s granddaughter Zara Tindall gave birth on March 21, and she did so in the most unexpected way. While pregnancies rarely go according to plan, the news of how Tindall gave birth will surprise you.

Tindall and her husband Mike welcomed a baby boy whom they named Lucas Philip Tindall. The baby was born weighing in at 8 pounds, 4 ounces, a representative for the couple said.

The infant arrived happy and healthy, but according to his dad, not everything went to plan. Mike told the story of his son’s birth on his podcast, The Good, the Bad and the Rugby.

He “arrived very quickly — didn’t make it to hospital — on the bathroom floor,” the former rugby star shared. “She drove up just as we had assumed the posish [position] and the second midwife arrived just after the head had arrived."

Mike said it was helpful that has wife’s friend was at the house to help, and, overall, it was a smooth process.

“The Queen and the Duke of Edinburgh are delighted with the news and look forward to meeting their 10th great-grandchild when circumstances allow,” a Buckingham Palace spokesperson told The Times of London after Zara gave birth. 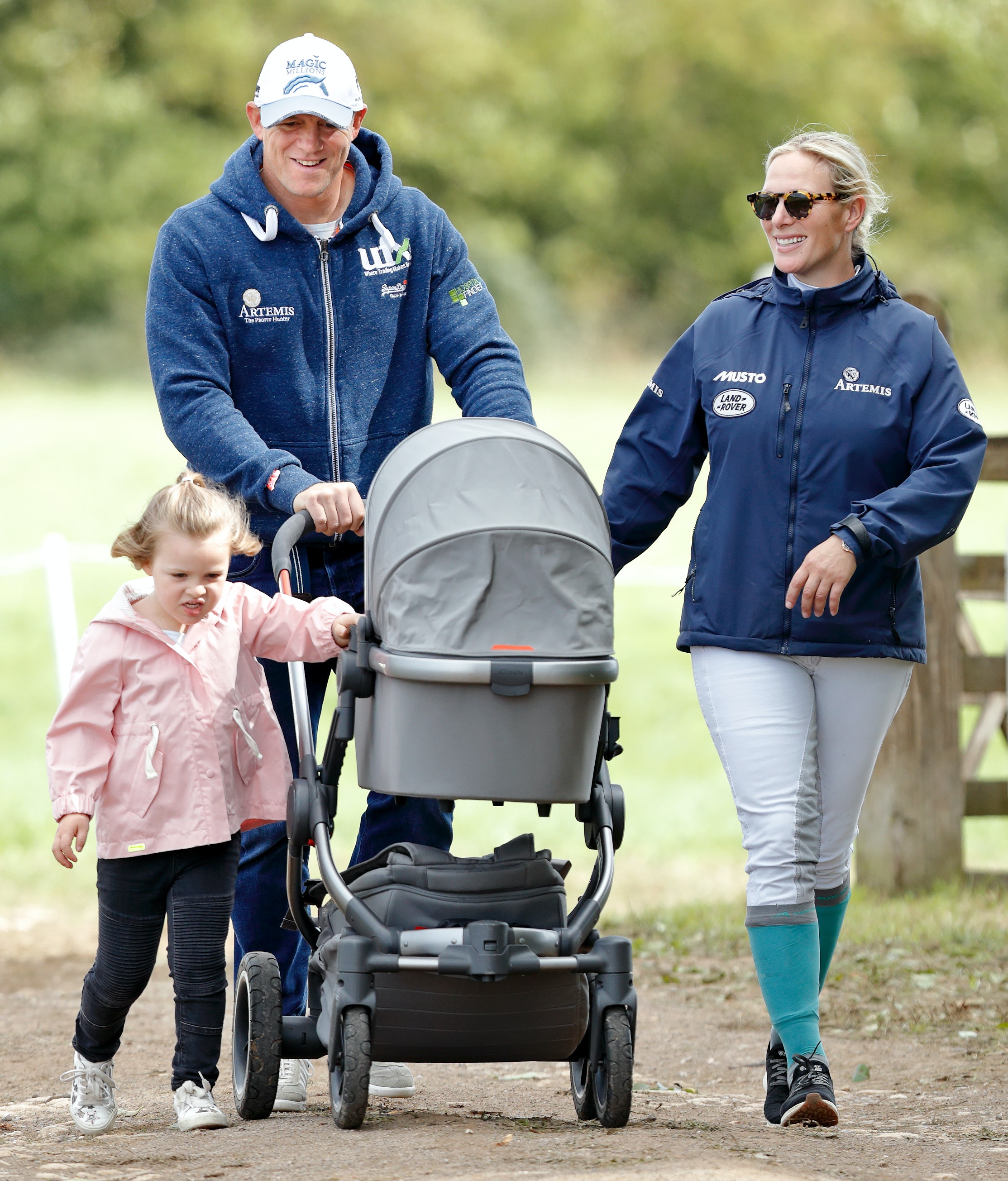 There’s been no shortage of baby news from the royal family so far in 2021. Princess Eugenie gave birth to a baby boy in early February. Additionally, Prince Ernst August of Hanover and his wife Ekaterina Malysheva are currently expecting their third child. Meghan Markle and Prince Harry announced her second pregnancy on Feb. 14, though, just days later they announced they would be quitting life as royals.

With so much baby news arriving out of Buckingham Palace, hopefully future births take place somewhere other than the bathroom floor.