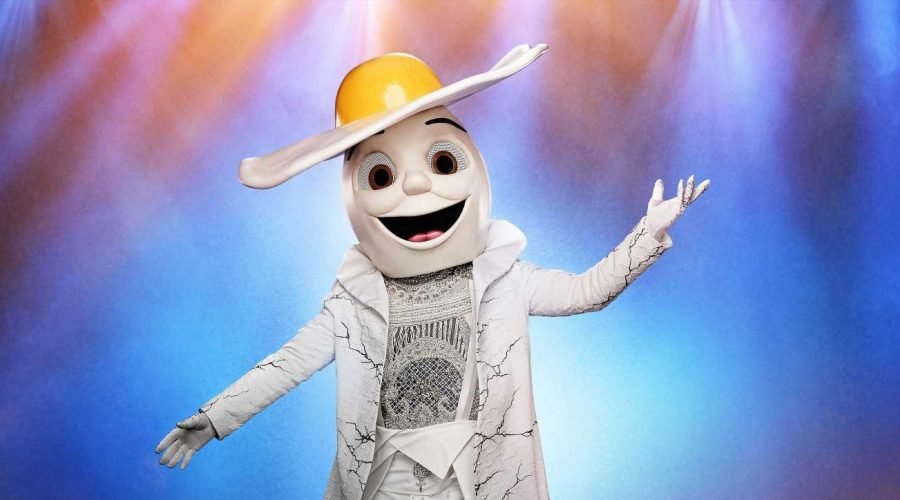 Much like a persistent rash, The Masked Singer is back for the second time in 2019. Because once just wasn’t enough, guys! Last season introduced us to certifiably insane costumes like The Monster and The Pineapple—and truly, what an unbridled thrill it was to find out which extremely famous D-list celebrity was lurking underneath each mask. Spoiler alert: It’s never anyone actually relevant, but that doesn’t stop the judges from reaching for the damn stars with their guesses, bless them!

Anyway, in case you didn’t watch The Masked Singer last season, in which case, HOW DARE YOU, I’ll give you a quick explanation: Each week, a group of “stars” (emphasis on those quotes) face off in a singing competition while dressed in masks that are best described as haunting. Like, can I just:

Clearly, the best part of the show—other than watching the hopeful judges be all “Wait, could it be Lady Gaga?!” (answer: no…no, it could not)—is finding out which celeb needs to fire their agent for booking them on this mess. We’ve made a weekly tracker that doubles as a therapy sesh for moi, so here’s who has been unmasked thus far.

WEEK ONE: THE EGG AND THE ICE CREAM

The People Behind the Masks: Johnny Weir and Tyler Ninja Blevins

Wow, after a truly alarming performance that almost caused me to call 9-1-1 in an absolute crisis, The Egg revealed himself to be none other than Olympic medalist Johnny Weir. Which honestly makes sense because many people say The Masked Singer is basically the Olympics of reality TV competitions.*

*No one says that.

Kinda bummed that The Egg has already been cracked, if you will, which I won’t, but at least we all got to enjoy an eggceptional HAHAHAHAHAHHA performance of him singing “One Way or Another,” by Blondie!

Next up, The Ice Cream was revealed as professional “Twitch star” and “YouTube gamer” Tyler Ninja Blevins. I’ll give you a moment to hit Google, it’s okay.

Truly never thought anything could ruin dessert for me, but here we are, friends!!!!!!

Join us next time because this tracker is getting updated every damn week due to The Masked Singer being the only thing keeping me going. 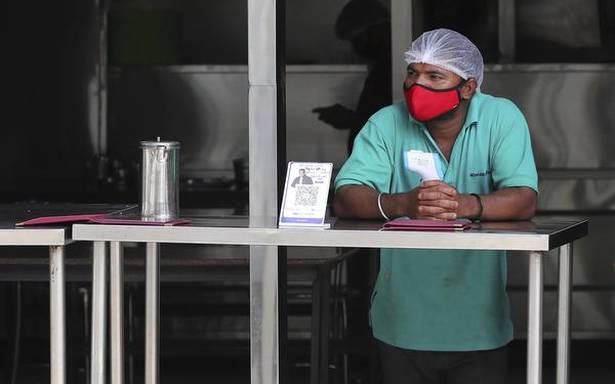