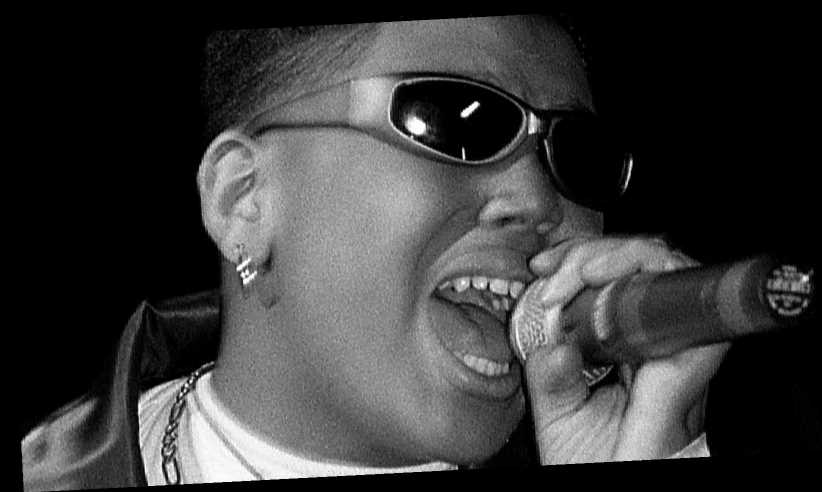 Quindon Tarver, who is perhaps best known for his performance as a choir boy in 1996’s Romeo + Juliet, has reportedly died in a car accident in Texas at the age of 38 (via Page Six).

Speaking to the Daily Beast, the singer’s uncle, Willie Tarver, revealed Quindon had crashed his car into a wall on the President George Bush Turnpike in Dallas on Friday, April 2. “He had an accident — all we know is he had a wreck, crashed into a wall somewhere on George Bush [Turnpike]. That’s all the information I have,” he told the publication.

As mentioned, Tarver first found fame in Baz Luhrmann’s adaptation of Romeo + Juliet starring Leonardo DiCaprio and Claire Danes. In the film, Quindon performed a powerful rendition of Rozalla’s “Everybody’s Free (To Feel Good)” during the famous wedding scene, and also later performed a cover of Prince’s “When Doves Cry” (via the Independent).

Quindon was a victim of sexual abuse

Shortly after Romeo + Juliet’s release in 1996, Tarver released his debut solo album Quindon. Later in his career, he went on to star in Madonna’s highly-controversial “Like a Prayer” music video, and also competed on seasons two and seven of American Idol.

Speaking to the Australian Broadcasting Corporation back in 2017, the singer revealed his career had taken somewhat of a hit after publicly discussing the sexual abuse he endured as a child in the music industry. “I was hurting. I had been molested, I had been raped, I had lost my career, which is what I had dreamed of doing all my life,’ he told the broadcaster.

In 2017, Quindon released an updated version of “Everybody’s Free” and dropped what sadly became his last-ever single “Stand Our Ground” in October 2020 (via Page Six). Speaking to the Daily Beast, the late singer’s other uncle, Kevin Tarver, paid tribute to his nephew’s “passion” for music. “He loved everybody… He loved music since he was young, and singing eventually took him all around the world. That was his passion.”

If you, or anyone you know, have been a victim of sexual assault, help is available. Visit the Rape, Abuse & Incest National Network (RAINN) website or contact RAINN’s National Helpline at 1-800-656-HOPE (4673).