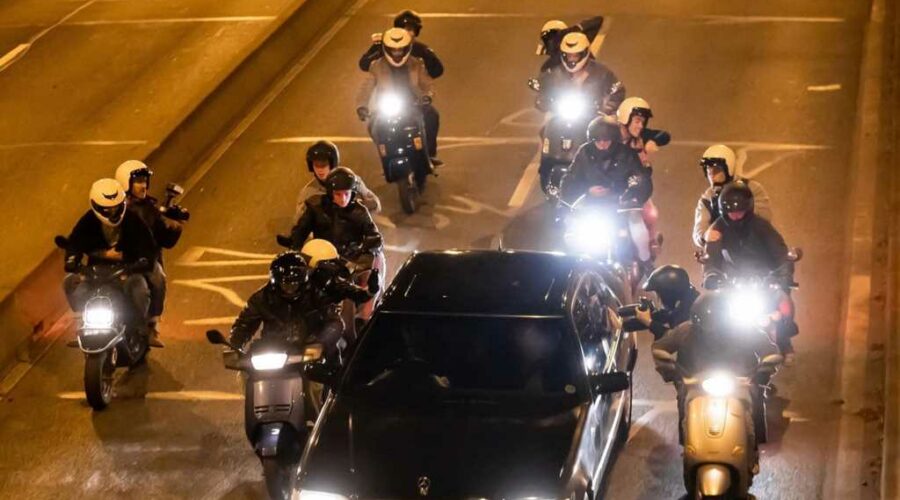 Netflix’s “The Crown” is currently filming its latest season, and it looks like Princess Diana‘s fatal car crash will be front and center … because the show’s recreating that tragic moment.

Production was underway Thursday in Paris, and rather eerily, they’re shooting right around the Pont de l’Alma tunnel … the fateful location where Diana’s driver crashed in 1997 while being tailed by paparazzi. 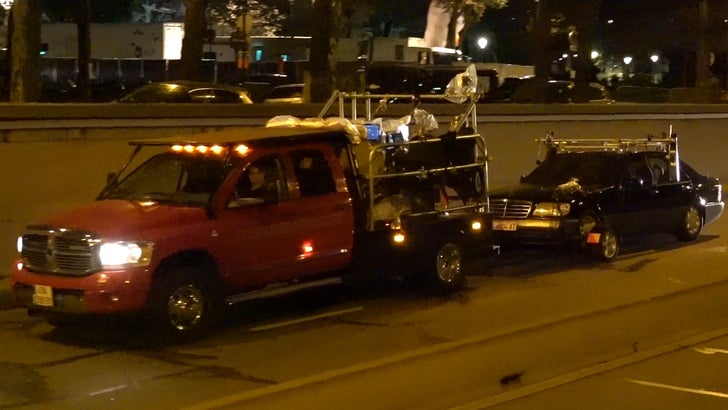 It looks like the production is retracing the actual route and the scene as it really happened — they have photographers on motorcycles surrounding the Mercedes-Benz sedan. 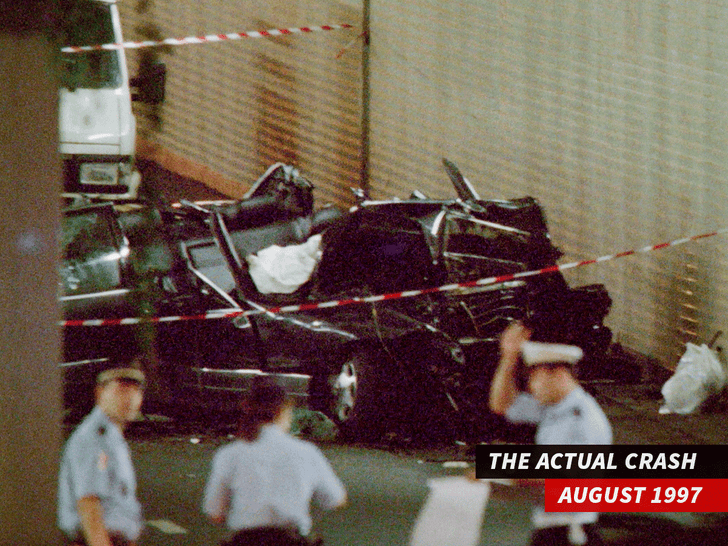 As you know, the 36-year-old’s death shocked the world … her boyfriend, Dodi Fayed, and their driver were also killed in the devastating crash. 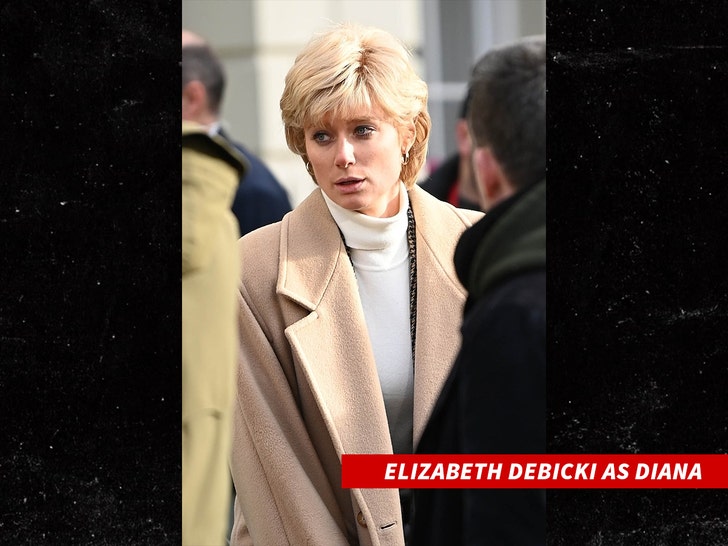 FYI — fans of the show know Diana, currently played by Elizabeth Debicki, was first featured in the show’s 4th season, and there was a TON of fan excitement surrounding her introduction to the royal plot. 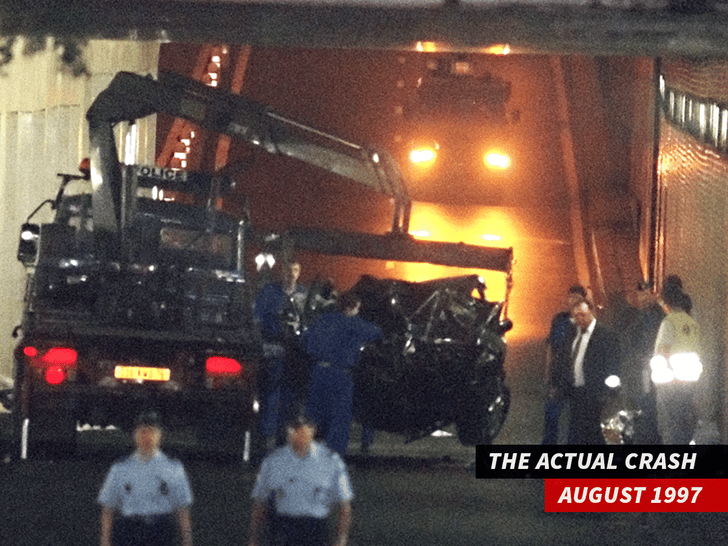 It’s unclear if Diana’s death will become the main focus of the upcoming season, but it looks like producers and the director are aiming to recreate the event as accurately as possible.