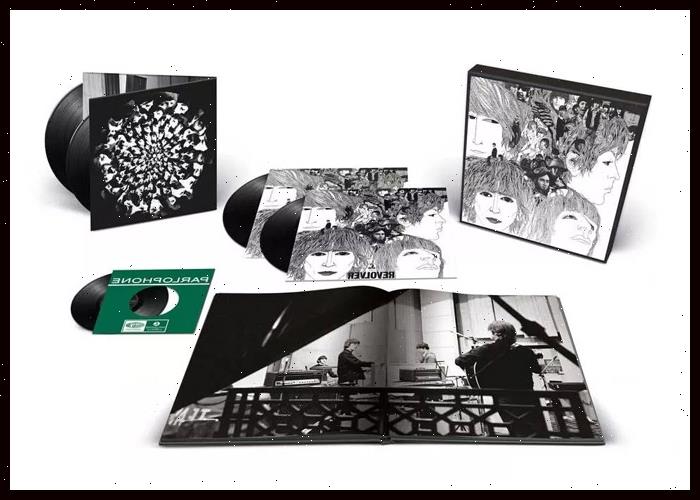 The Beatles recently released a new animated video for their 1966 classic “Taxman.”

The video drops ahead of the expanded special edition release of the band’s classic Revolver album, which hits the shelves on October 28.

The animated video was directed by Danny Sangra, who previously worked with the band on a series of animated birthday messages from “Taxman” writer George Harrison to John Lennon, Paul McCartney and Ringo Starr.

The Beatles announced the expanded edition of Revolver in July and released a demo version of “Taxman.”

In the special edition, the album’s 14 tracks have been newly mixed by producer Giles Martin and engineer Sam Okell in stereo and Dolby Atmos, and the album’s original mono mix is sourced from its 1966 mono master tape.