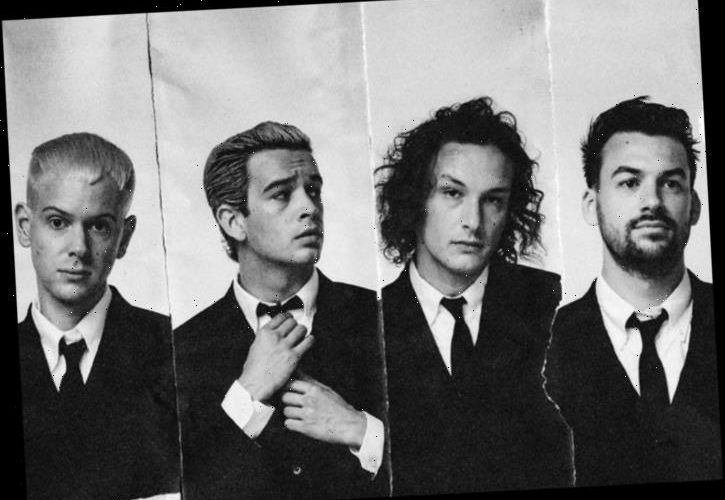 The release date for The 1975‘s upcoming album has been pushed back by two months.

The English pop rock band’s lead vocalist and rhythm guitarist Matt Healy confirmed on Monday that Notes on a Conditional Form will now be released on April 24.

“We have been finishing our album, so we’ve been very busy. It takes like three months or something to physically make a record on vinyl so it comes out on the 24th of April, I think,” Healy said in an Instagram Live video. “Sorry if that’s annoying or whatever.”

Healy also revealed that four more songs will be released in the meantime, including “Me and You Together Song,” which will debut on BBC Radio 1 on Thursday.

The album was originally scheduled to come out on February 21.