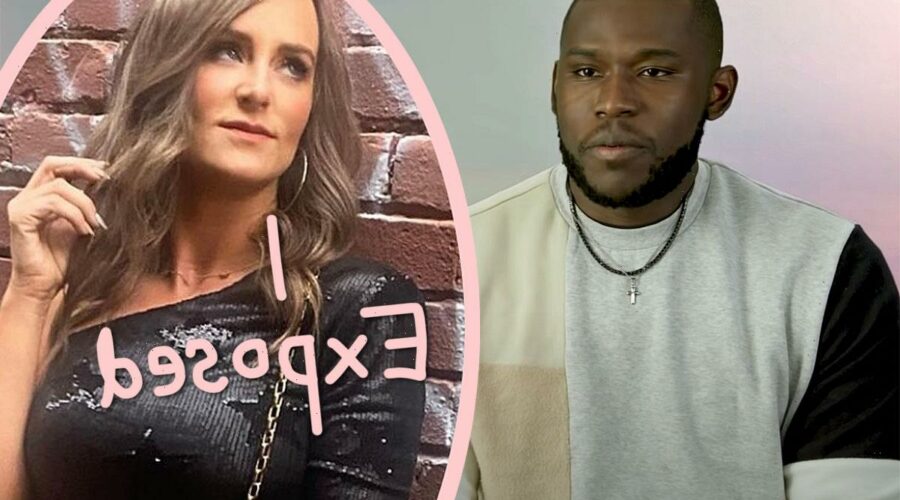 According to the US Sun on Tuesday, the couple called it quits after a year of dating (and two months after getting engaged) because Leah caught her man “cheating”!! A source told the outlet:

The insider went on to say the breakup has been “hard” for the MTV personality and her three daughters, Aleeah, 12, Aliannah, 12, and Adalynn, 9. When pressed for more information, a representative for both Leah and Jaylan said the so-called cheater didn’t have any more information to share following their joint statement. The rep shared:

“Jaylan has no additional comment beyond the joint statement provided last week.”

Earlier this week, the exes released a now-deleted black-and-white photo of them holding hands while they revealed in part:

“While the last year has been tremendously exciting for both of us, we’ve realized that it’s best we walk separate paths. We are so grateful for the lessons, growth, and memories we’ve had in this relationship.”

The reality stars insisted they would continue to “move forward as friends” and asked for “privacy as refocus and transition out of this chapter.” But in the days since the announcement, fans have grown worried for the Teen Mom: The Next Chapter star! Just hours after announcing her split, she appeared on Instagram Live seemingly way too drunk! At one point, Leah told viewers:

In the background, one of her friends replied:

The group then started laughing while another friend suggested they turn off the camera. Later, the 30-year-old got on a live stream with co-star Briana DeJesus, and her behavior had fans on Reddit very concerned! They wrote:

“It was a mess. She was almost blackout drunk.”

“She is spiraling and shouldn’t be live doing this.”

Meanwhile, Leah also took to Twitter to shut down speculation about her and her ex, writing:

“While y’all are tripping on what the reason for the breakup is, we’re solid. Refocusing and transitioning into better days ahead of us.

Buuut she might have wished she stayed quiet since her comment only stoked the fires more! A slew of fans took offense to Leah’s comment, arguing she was the one who got them all invested by heavily posting with Jaylan and supposedly leaking stories about their relationship to the press. Haters replied:

“You’ve sold every story to the press. People are invested in y’all’s relationship. It just confirms jaylan was only around for clout.”

“But yall been selling these stories. No one was tripping.”

“Leah, YOU brought everyone into this with YOUR countless photo sessions and articles which I’m sure some of them you were PAID for. So just stop. Your use of the yawn emoji is funny because that’s how we all felt for months as we all told you this was going to happen.”

No sympathy for her!

Jaylan was spotted moving out of the West Virginia home they shared last Friday. According to Page Six, he’s moved into an apartment about 45 minutes from the home where Leah and her children remain (which she bought herself in April). Such a dramatic breakup — and it probably doesn’t help to have fans taking sides. Thoughts on the drama?? Let us know (below)! 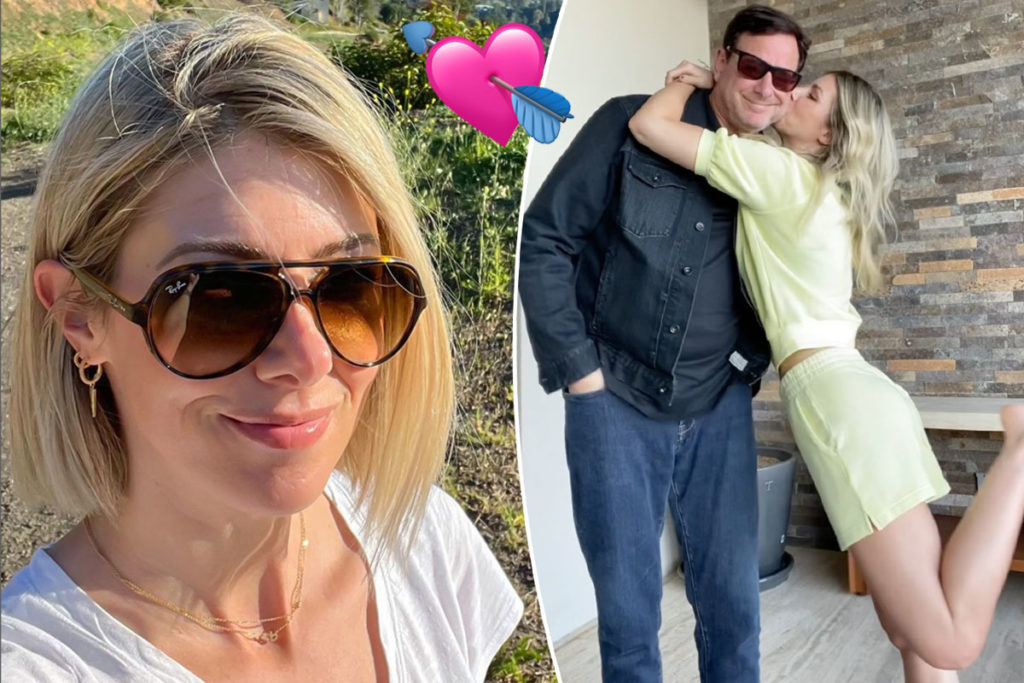 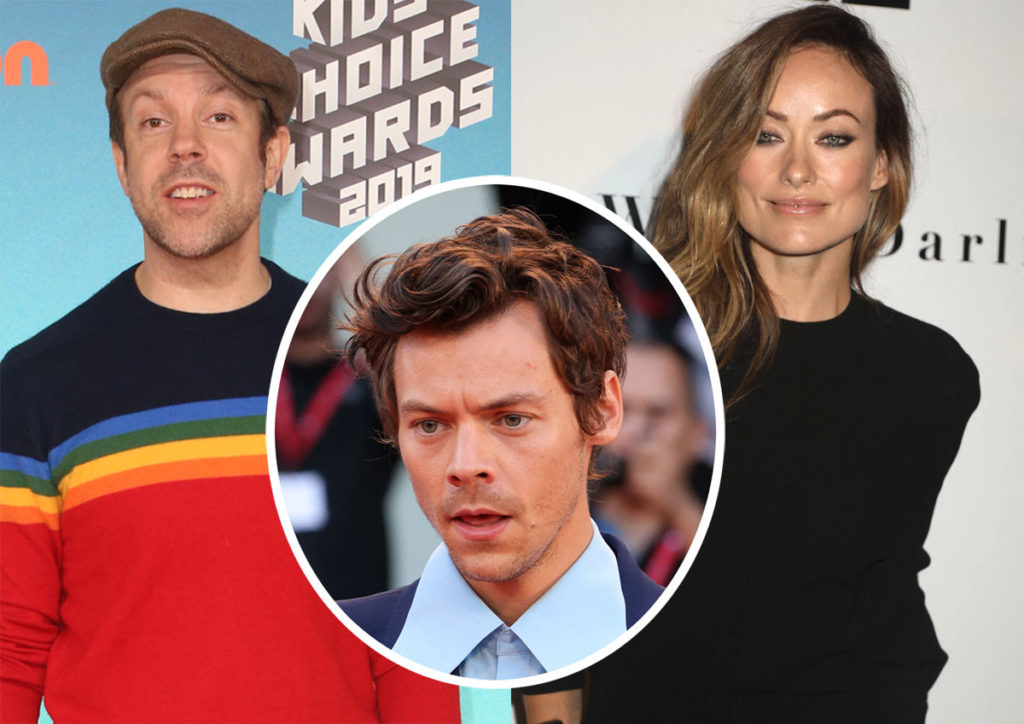 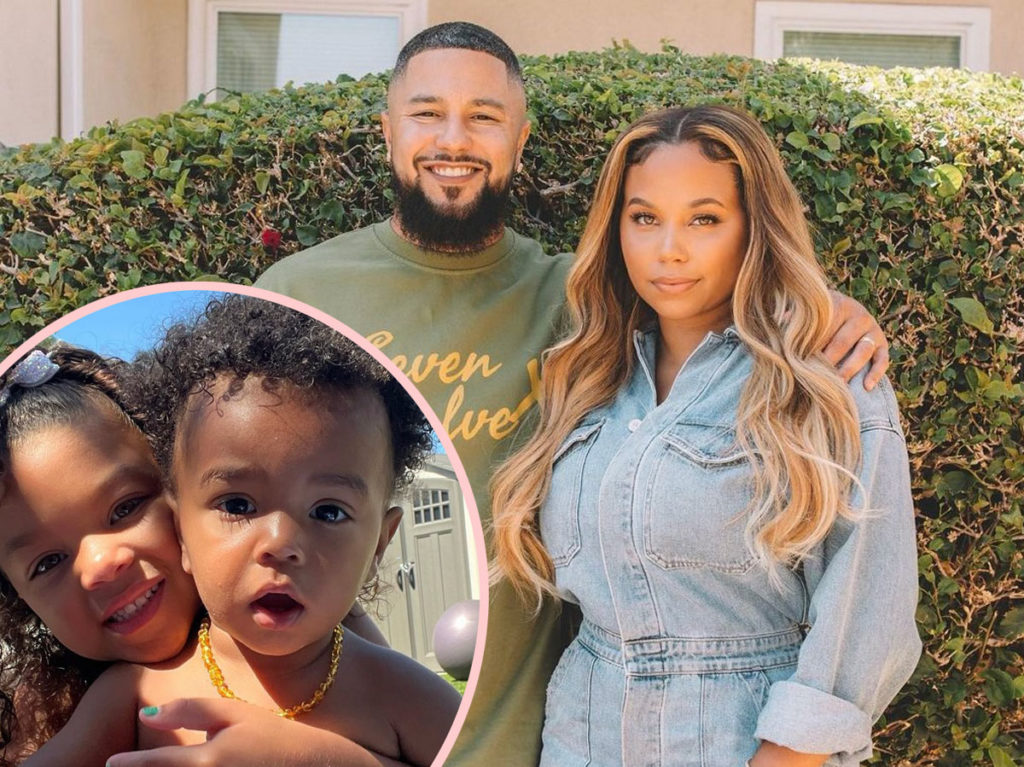 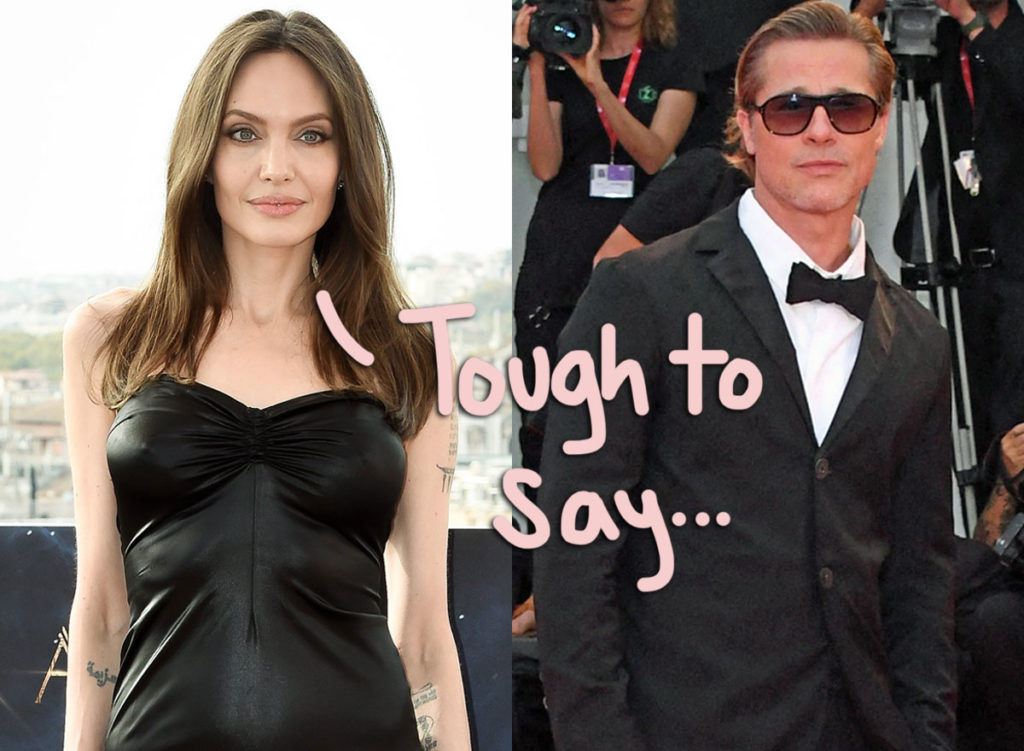 10/18/2022 Celebrity Comments Off on Teen Mom Leah Messer Dumped Fiancé Of 2 Months After She Reportedly Caught Him Cheating!
India