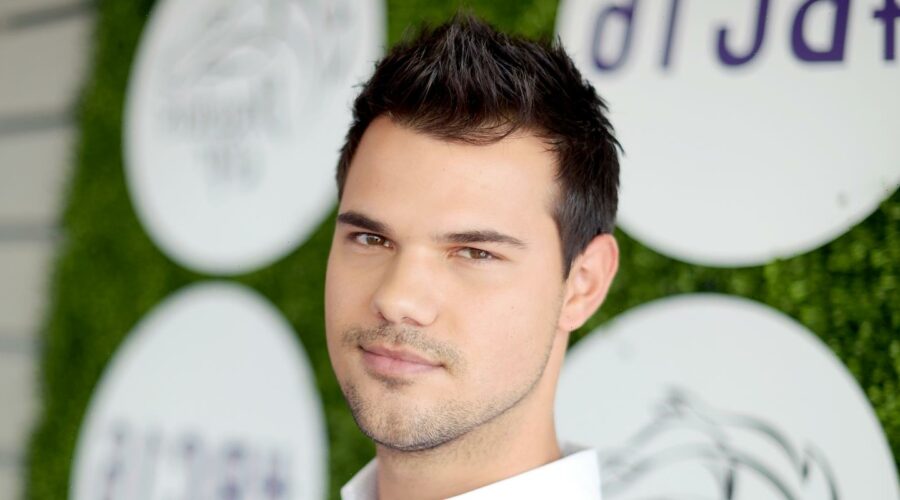 Taylor Lautner is getting ready to film his first movie in five years!

It was recently announced that the 29-year-old has joined the cast of Kevin James‘ upcoming Netflix comedy Home Team.

This brings Taylor and Kevin back together, after they worked on Grown Ups 2. The new movie also reunites Taylor with his The Ridiculous 6 co-star Rob Schneider!

Tait Blum has been cast to portray Sean Payton‘s son Connor in the film.

Production on the film is currently underway in New Orleans!

05/19/2021 Celebrity Comments Off on Taylor Lautner To Reunite With Kevin James For New Netflix Movie!
India