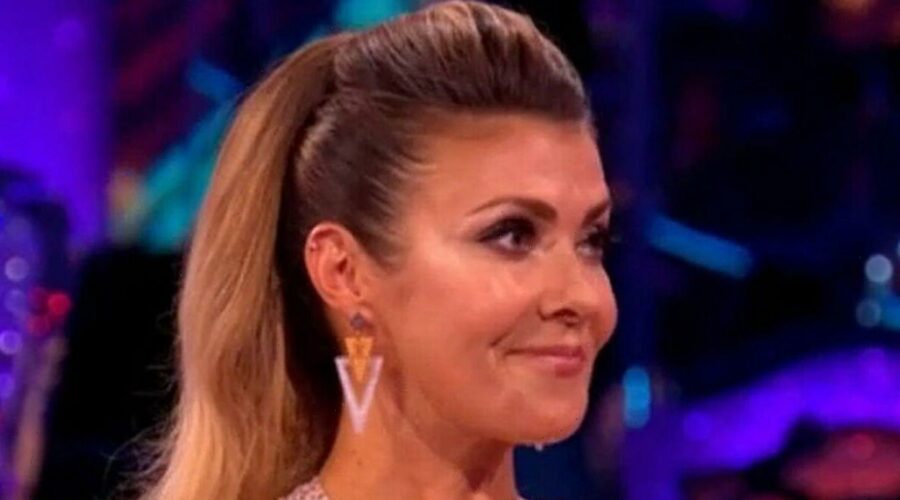 Strictly star Kym Marsh first shot to fame in the pop group Hear’Say more than 20 years ago, but a furious row behind the scenes on a TV show left onlookers open-mouthed. Just 24 hours earlier, bandmate Myleene Klass had boasted in an interview that her breasts had become a “national obsession” – and Kym Marsh, who already had an ongoing feud with her at the time, exploded.

She told of the almighty row in her explosive autobiography From The Heart, admitting that “tensions were building” and she was almost at boiling point.

The drama took place behind the scenes at the Jerry Springer Show, where the group was due to perform, and culminated in the pair needing to be pulled apart.

Moments before Hear’Say was due to go onstage, Kym shouted at her rival: “You’re just a s**g who can’t stop getting her t**s out!”

Both had soared past thousands of hopefuls in the televised Popstars contest to be chosen for the group back in 2001, but they had become rivals. 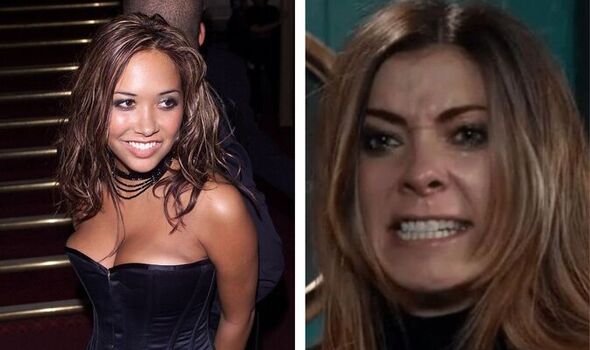 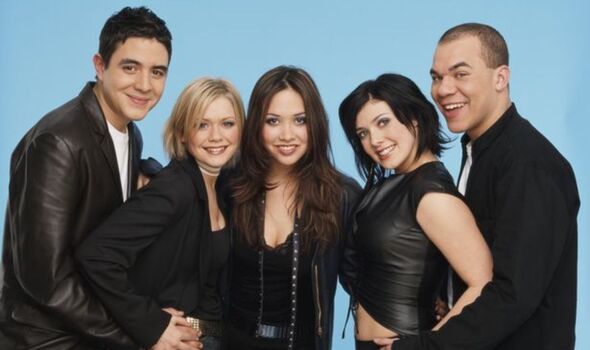 “Going on to perform our single was horrible. At one point, me and Myleene had to put our arms around one another,” the former Coronation Street star shuddered.

She added of their “slanging match”: “It was so fake and I hated every minute of it.”

Later, Kym contacted her father in floods of tears begging him to pick her up and take her home to Wigan, as she couldn’t stand the constant feuding anymore.

She explained that she felt like “the odd one out” in the group, which also included Suzanne Shaw, Noel Sullivan and Danny Foster. 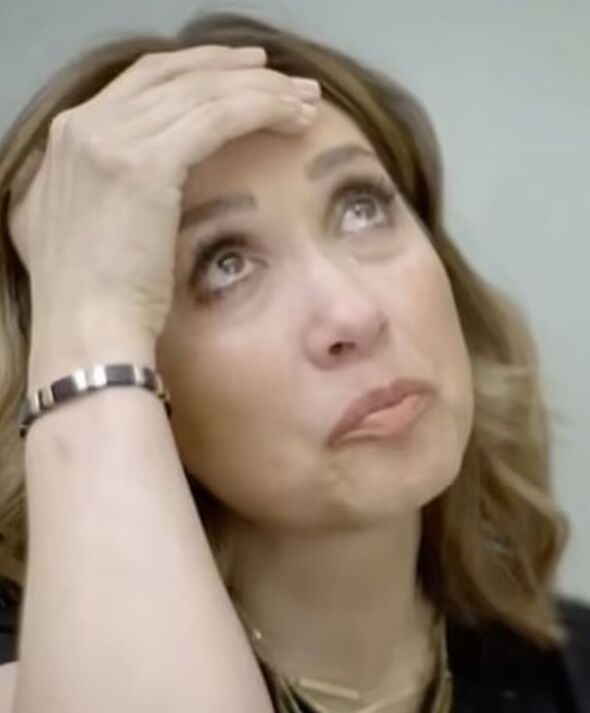 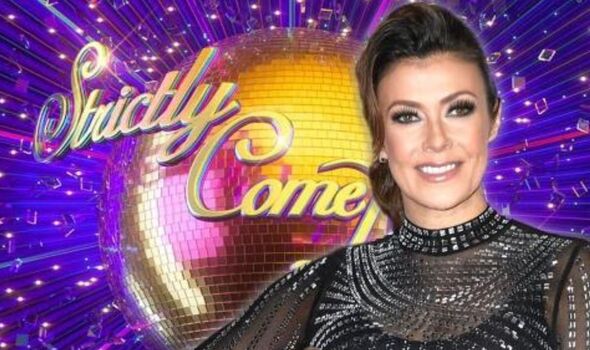 Despite sharing a flat with her bandmate, she revealed in her book that she continued to feel “lonely” due to the pair not bonding.

The group’s debut single became the fastest-selling number one song since records first began, but beneath the visage of a united front, she had become “depressed”.

Though she made it through The Jerry Springer Show, things soon came to a head for Kym.

A claim emerged that she had refused to travel to Oman to sing for British troops, and she was incensed.

After she was approached for comment, the furious performer simply said: “I quit” – a hasty decision which she later regretted making before she’d spoken to the other band members.

The problems were not just between Kym and Myleene however, and relentless trolling from the public meant that within months of her departure, the entire group disbanded.

The unearthed quotes come hot on the heels of BBC host Gethin Jones jokingly warning Graziano di Prima that Kym is “a nightmare to work with”.

In later years, Kym’s fiery temper towards her rival softened, and she recalled that the pair had resolved their differences during a heart to heart over their experiences of miscarriage.

Myleene had reached out to Kym after learning she’d lost the premature baby she’d had with fellow acting star Jamie Lomas of Hollyoaks, back in 2009.

Kym revealed that her former co-star had chatted emotionally with her, helped her choose music for her son Archie’s funeral and had even sent a big bunch of flowers to the crematorium – and the pair have become firm friends.

“Life is too short to hold grudges and what happened back then isn’t anyone’s fault,” the Strictly star wrote in her book, adding: “I am determined not to let anything or anyone come between us again.”