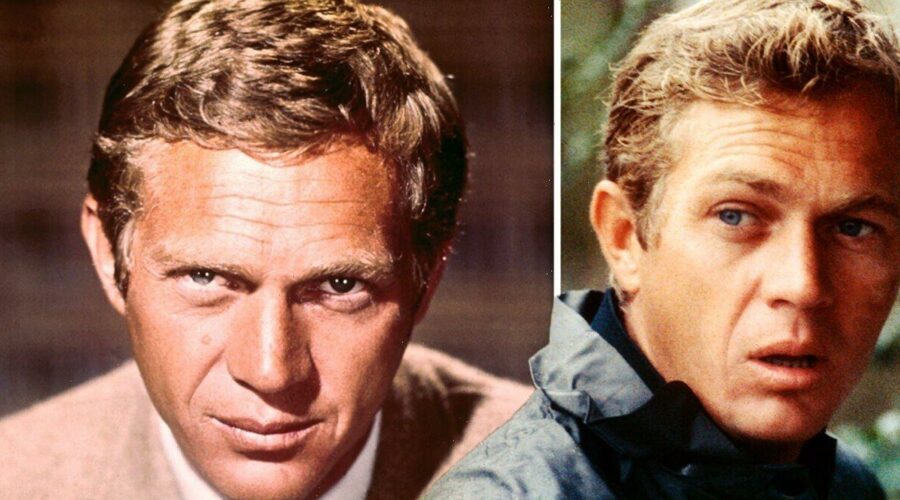 Steve McQueen shunned conventional cancer treatment after being diagnosed with the disease in 1979. Instead, the Hollywood star travelled to Mexico where he underwent a series of alternative treatments in a bid to be declared cancer-free.

The Great Escape star had been diagnosed with mesothelioma, a rare form of lung cancer and it had spread widely through his upper body.

The type of cancer McQueen was diagnosed with is caused by exposure to asbestos and has no known cure.

As a result, McQueen shunned conventional forms of cancer treatment and embarked on a controversial treatment programme in a bid to become cancer-free.

He was in a Ciudad Juarez, Mexico, hospital having surgery to remove a massive tumour when he suffered a heart attack and uttered, “I did it! in Spanish before passing away. 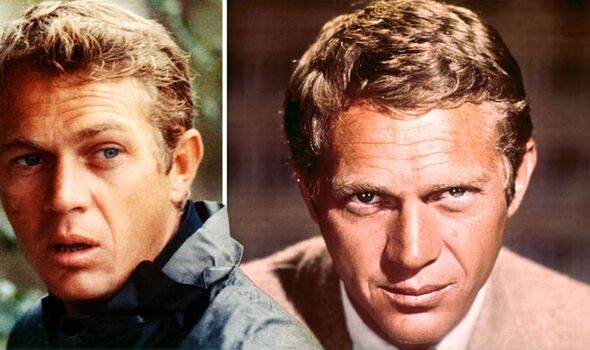 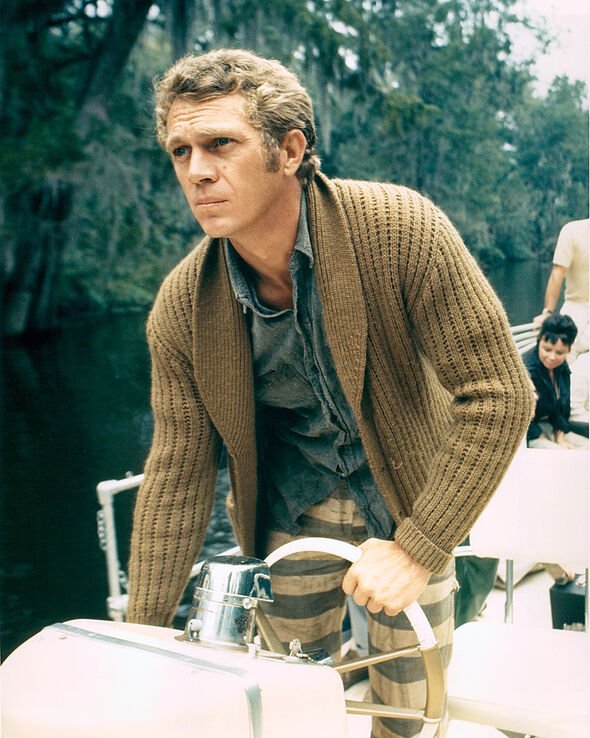 The alternative programme is reported to have included large amounts of vitamins, an organic diet, coffee enemas and the injection of animal cells.

After being warned that the tumour was inoperable and his heart wouldn’t be able to withstand surgery, the actor checked himself into a clinic under the name Samuel Sheppard.

At the time, Cesar Santos Vargas, a heart and kidney specialist with the Santa Rosa Clinic in Juarez claimed that the Hollywood star was “barely able to walk”, even with the help of a cane.

He told how he’d found a “very huge tumour in McQueen’s right lung”, which had spread to his left, and into his intestines through his neck. 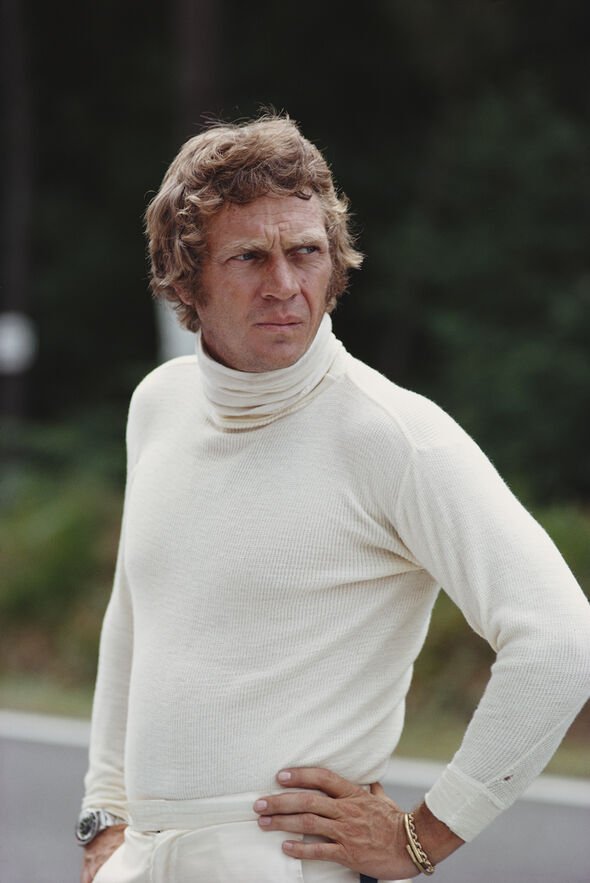 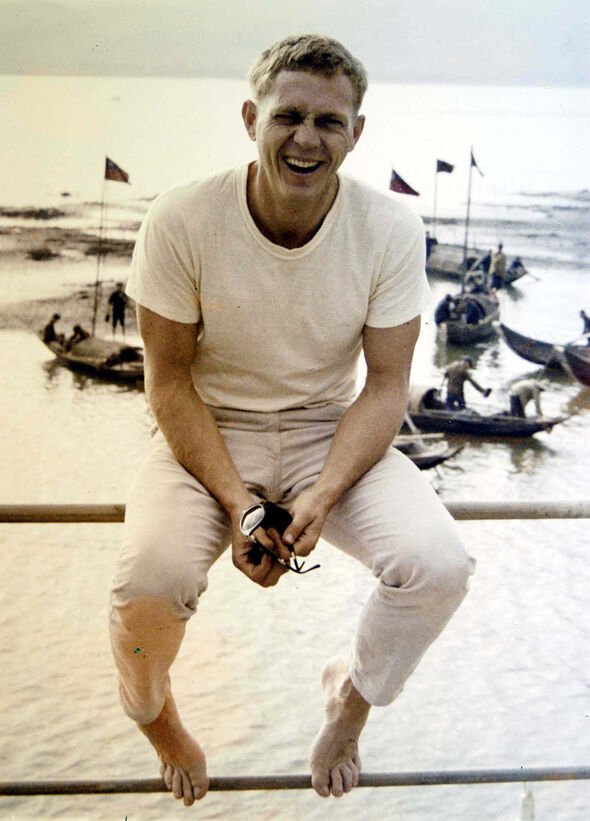 Following a 12 hour surgery to remove tumours, the specialist said that the star gave a thumbs-up sign and said in Spanish, “Lo hice!”.

However, McQueen tragically died after suffering an embolism soon after.

El Paso Times reported that the actor died in his sleep.

The star was cremated and his ashes spread in the Pacific Ocean.

In the months before his death, McQueen wanted to clear the air with some of his Hollywood co-stars after butting heads with acting legend Yul Brynner on the set of 1960 film, The Magnificent Seven.

The on-set feud between the duo was being reported in the press, leading Brynner to declare: “I never feud with actors. I feud with studios.”

However, following McQueen’s cancer diagnosis, the star called his former co-star and thanked him, while apologising for his behaviour.

He told Brynner: “You coulda had me kicked off the movie when I rattled you but you let me stay and that picture made me, so thanks”.

Brynner apparently replied: “I am the king and you are the rebel prince: every bit as royal and dangerous to cross.”

At the star’s request, there was no funeral service and instead of flowers, donations were sent to California Boys Republic in Chino, a private, all-boys school for troubled adolescents where McQueen stayed for a few of his teen years.

Throughout his acting career, the star became known for demanding free items in bulk from studios and would donate them to the school, while also making visits back to spend time with the students.

The Towering Inferno is on today at 1.45pm on ITV4.