Stephen Hendry has endured a successful career in snooker having first started at the age of 16. He has since gone on to become one of the most successful players and regularly commentates for the sport on both ITV and BBC. But what is known of the professional’s former marriage?

Stephen is best known as one of the most successful snooker players as a seven-times World Champion of the sport.

Away from his career in snooker, Stephen has spoken out on the break down of his marriage to his now ex-wife Mandy Hendry.

Stephen was previously married to Mandy, a former showjumper with the pair having tied the knot in 1995.

The couple met as teenagers when Stephen first started competing in snooker tournaments. 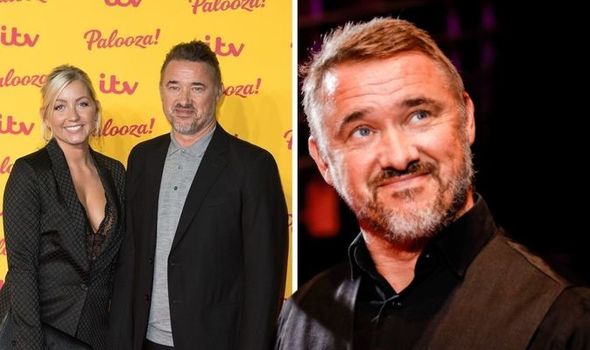 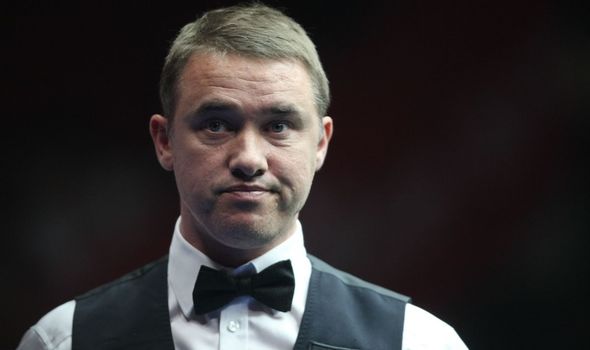 The snooker player and Mandy were married for 19 years before they went their separate ways in 2014.

Amid their split, Stephen has since opened up how he fell for his now partner Lauren Thundow while he was still married.

In his autobiography Stephen Hendry Me and the Table, he explained: “I first met Lauren when she was selling merchandise after a Legends snooker exhibition.

“She’s attractive and we smile at each other but I think nothing of it. Gradually, we start to say, ‘Hi’, and share a bit of small talk. 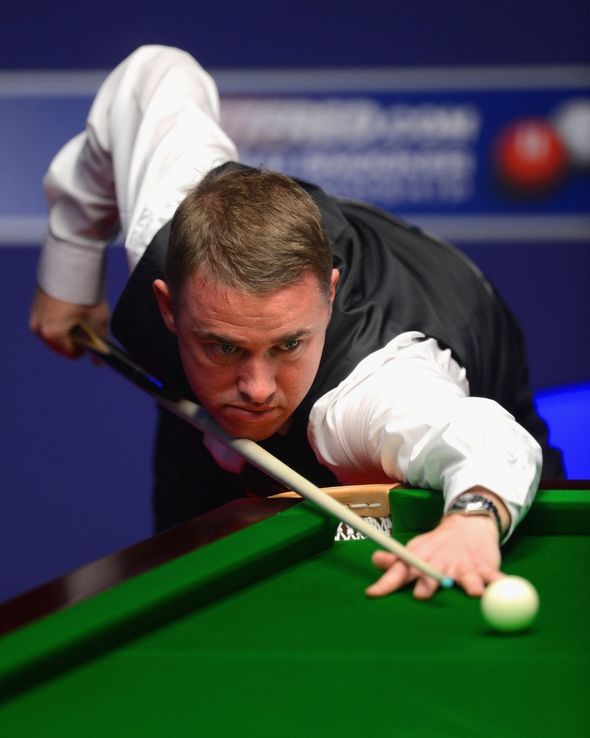 “I would never be one to go striding over to any woman who caught my eye – after all.

“I’m the person who got to know my wife’s parents before I plucked up the courage to talk to her.

“As time goes on, we chat more often. It’s becoming clear we have a connection.”

The snooker commentator continued: “The Legends events travel to each venue with the same support staff. Over the next few months, Lauren and I become friendly.

“After a while, we realise we’re falling in love. That’s very unsettling.

“I am married to the woman I’ve been with for almost 30 years.”

Amid his developing feelings for Lauren, Stephen went on to talk the guilt he felt towards the breakdown of his marriage.

He added: “I know I can’t be this way. I couldn’t live with the guilt. 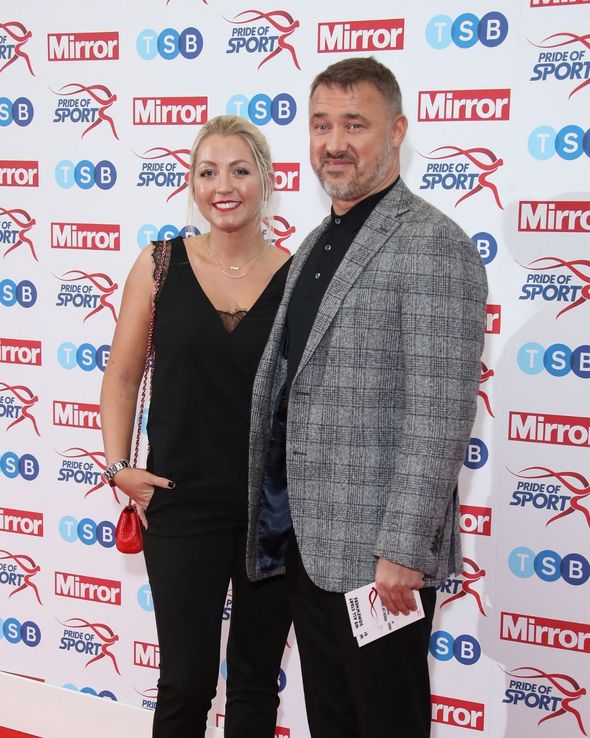 “Besides, the feelings I have for Lauren aren’t going to just disappear.

“They’re too strong, and she feels the same way.”

Stephen and Lauren have since been together for six years following his split from ex-wife Mandy.

01/16/2021 Celebrity Comments Off on Stephen Hendry girlfriend: How snooker star left wife of 19 years after falling for Lauren
TV & Movies