Hairy Bikers Dave Myers, 64, and Si King, 55, have admitted that during some of their globe-trotting adventures, they were nearly arrested and shot. Dave recounted the time he was arrested for jaywalking in the US.

He said officers told him to “spread ‘em” on the bonnet of their car after jaywalking on the Vegas strip.

The presenter said he’d had a few drinks and didn’t realise what he was doing at the time.

“There was searchlights and everything,” Myers said.

“[They said]: ‘Spread this, spread that.’ And I just turned to the policeman, I stood up and said: ‘Do you know, you’ve got a bloody awkward country.’ That was it.” 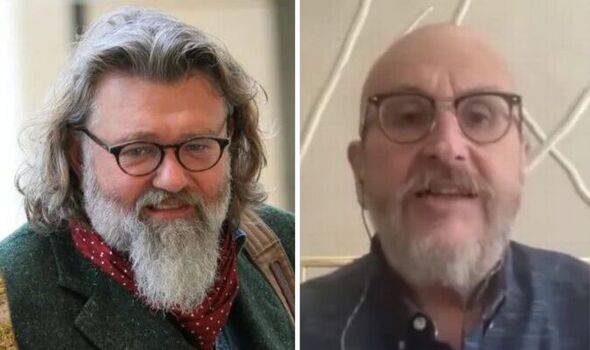 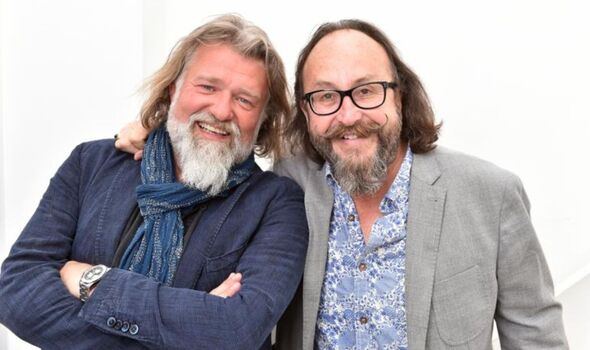 The pair also recalled driving offences in Austria as well as a scary moment when they travelled with cameras on their bikes in Turkey, near the Iraqi border.

Speaking to Kate Thornton on White Wine Question Time, Si said: “The rule of thumb was if ever you go into a military crossing point, for God’s sake take the cameras off the bikes.

“We forgot and I was just holding back because I had about four cameras on my bike so I let Kingy go up there, do the chatting while I was his mate keeping his gob shut.”

Si explained that a vehicle gun turret began to turn towards them. 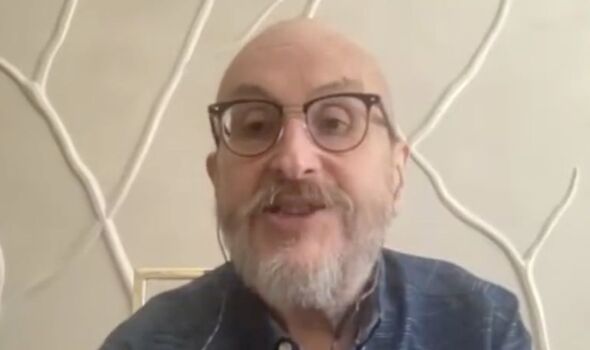 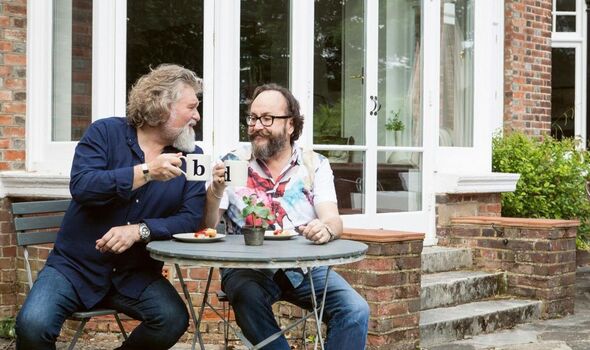 He said: “There’s a certain anatomical reaction that you have when you see an armoured vehicle’s gun turret come towards you.”

Si furthered that the two felt very lucky to have the privilege of working on the shows (BBC’s Hairy Bikers series), which see them travel across the globe, sampling local food and culture.

The pair confirmed that travelling like they did, and living out of suitcases for long periods of time was difficult.

However, Dave confirmed on the podcast last week that they “wouldn’t change it for the world”.

Speaking of their favourite ventures, Si said that his was the one to India on the BBC’s The Hairy Bikers Ride Again, where they ate vegetarian food for six weeks but didn’t miss meat at all.

It was the second time his co-star had visited the South-Asian country, but Si’s first.

The conversation follows the sad news from May that Dave has cancer.

At the time he revealed to Si live on air that he was undergoing chemotherapy.

“Basically, I’ve got to have some chemo, you know all this anyway, so this year is going to be a bit quiet for me.

Despite his health battle, Dave was clearly keeping positive and vowed on White Wine Question Time that he will “get through this”.