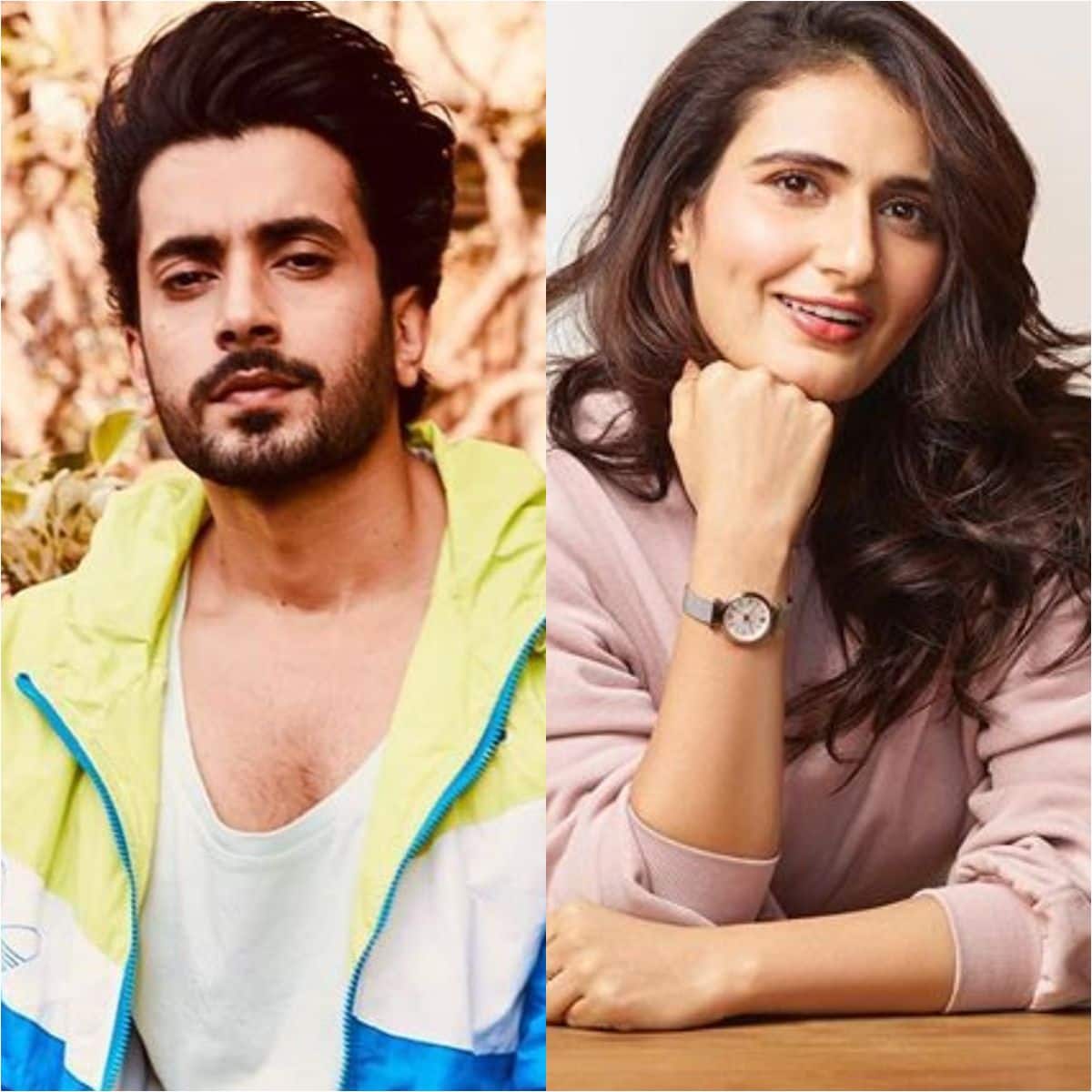 We are all aware of the fact that a sequel to 2013 hit Chashme Baddoor was in works and now we have an interesting update about the film. With Chashme Baddoor 2, Sajid Samji of Farhad-Sajid duo will make his solo directorial debut in Bollywood. It was already reported that the film is in the scripting stage and now, as per new reports in Mumbai Mirror, the director has locked the script and the cast too. The rom-com will feature Sonu Ke Titu Ki Sweety actor Sunny Singh while they are planning to approach Fatima Sana Shaikh to play the female lead.

Earlier it was rumoured that Jacqueline Fernandes and Kartik Aaryan were to star in Chashme Baddoor 2. But it looks like the makers are looking for a different pair. Apparently, Jacqueline was the first choice for the female lead, but the things didn’t work out. According to a report in Mumbai Mirror, the makers have locked the title Chashme Baddoor 2 for the sequel. They have Sunny Singh on board and are now waiting for a nod from Fatima.

EXCLUSIVE! Does Adah Sharma feel her monologue from MOH is better than Kartik Aaryan;s Pyaar Ka Punchnama one? The actress answers;

“The idea was to have a fresh pairing, and after Sunny who is being appreciated for his special appearance in the recently released De De Pyaar De came on board, the makers are now in talks with Fatima and hopeful of getting her nod. ,” a source told the online news portal.

The makers are on a lookout to add a few more names for the supporting cast. Chashme Baddoor starred Taapsee Pannu, Ali Zafar, Rishi Kapoor, Divyendu Sharma and Siddharth in the lead role and was a remake of Sai Paranjpye’s 1981 classic by the same name, which featured Farooque Shaikh, Ravi Baswani, Rakesh Bedi and Deepti Naval.

The sequel is said to go on floor by the end of this year and will be bankrolled by Zee studios. For more scoops and updates stay tuned to Bollywoodlife…