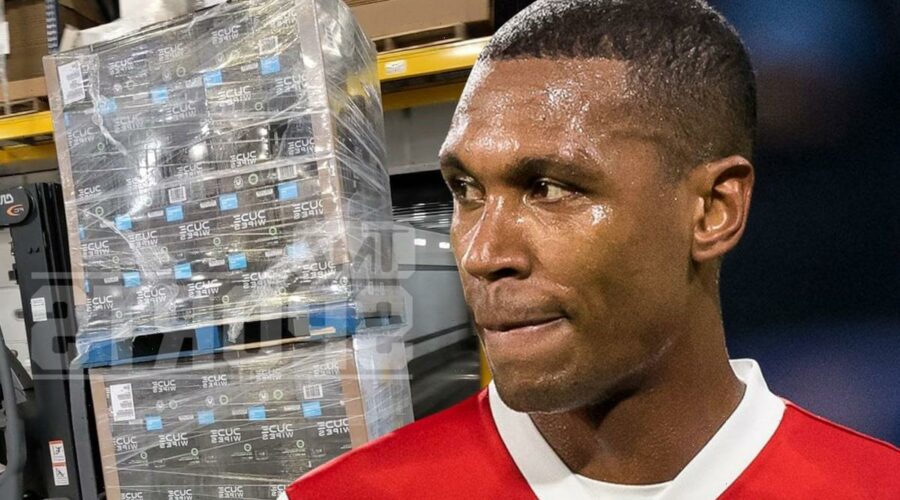 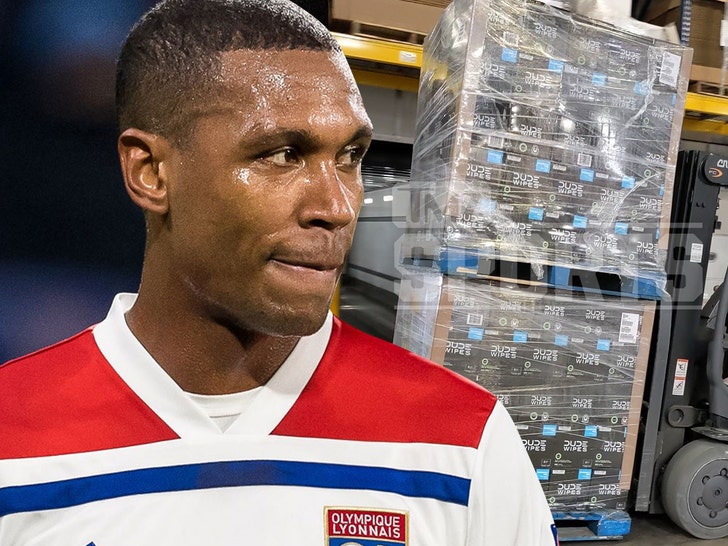 Ex-Lyon defender Marcelo is getting an offer that could salvage his career — TMZ Sports has learned Dude Wipes wants to hook up the soccer star with a ton of products to make his situation stink a whole lot less!!

Of course, Marcelo made headlines earlier this week … after reports explained he was demoted from the French club’s first team for “constant farting” and laughing in the locker room.

The dudes at Dude Wipes tell us they heard about the 31-year-old’s problem … and immediately set aside a whole year’s worth of wipes and spray that will hopefully save his teammates’ nostrils — and his own job. 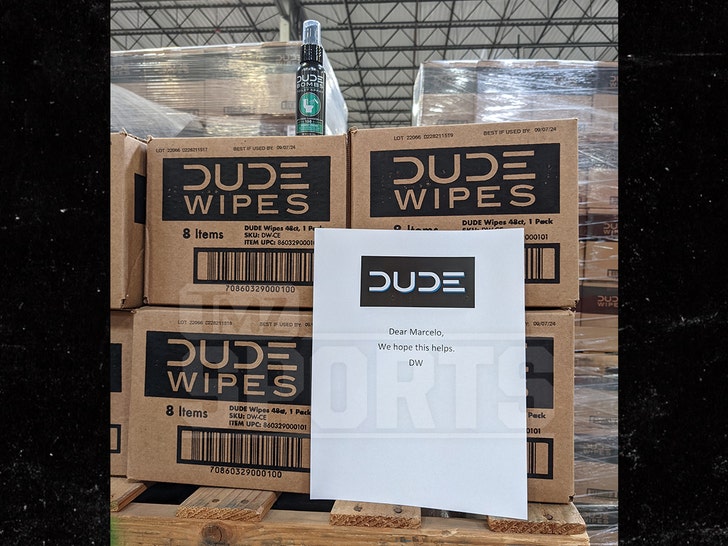 In fact, we’ve obtained a pic of a letter from DW to the current Bordeaux center back … which reads, “Dear Marcelo, we hope this helps.”

Marcelo’s contract with Lyon was eventually terminated in January … but he can rest easy knowing DW has his ass covered in the future — if he wants it.

As for the laughing issue … well, you’ll have to figure that one out on your own, Marcelo.