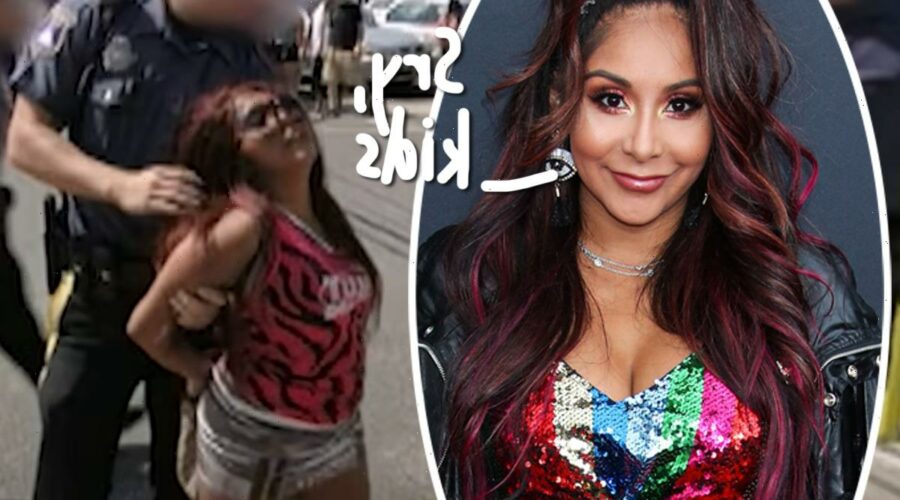 Nicole “Snooki” Polizzi wants her kids to be better than her, and she’s hoping they’ll be motivated by watching her worst antics on Jersey Shore!

In a new interview with Page Six this week, the MTV star said she’s not particularly looking forward to the day where she has to sit her kids down and have them watch their mother make a fool out of herself during her stint on the popular reality show — but she’s planning on making it a teachable moment for them.

The Messyness host told the outlet:

Sharing her hopes of using her messy reality TV moments as a cautionary tale, the New York native added:

“I also feel like it could be a lesson to be like, ‘Kids, be way better than me because Mommy is a s**t show.’ So, I feel like I can use it to my advantage.”

For now, though, Snooki’s fine with keeping her kids in the dark about her reality TV career — because the career they think she has is way more glamorous!

What do they think she does for a living, you ask? Apparently, the star’s rugrats think she’s an Emmy-winning actress. Yes, seriously!

In a recent chat with E! News’ Daily Pop, the mother-of-three revealed that her kiddos have no idea what she actually does for a living. She shared:

“Well, as of right now, they think I’m an actress. They think Jersey Shore is like E.R., like an actual scripted drama series. So I’m good for a little bit. ‘Mommy is an actress, she’s won a lot of Emmys and she kills it.’ … But I feel like once they’re, like, 18, I can be like, ‘Alright, kids that was really mommy, and she was a mess.”

Ha! Well, Snooki certainly brought a lot of drama to the screen, if that counts for anything? 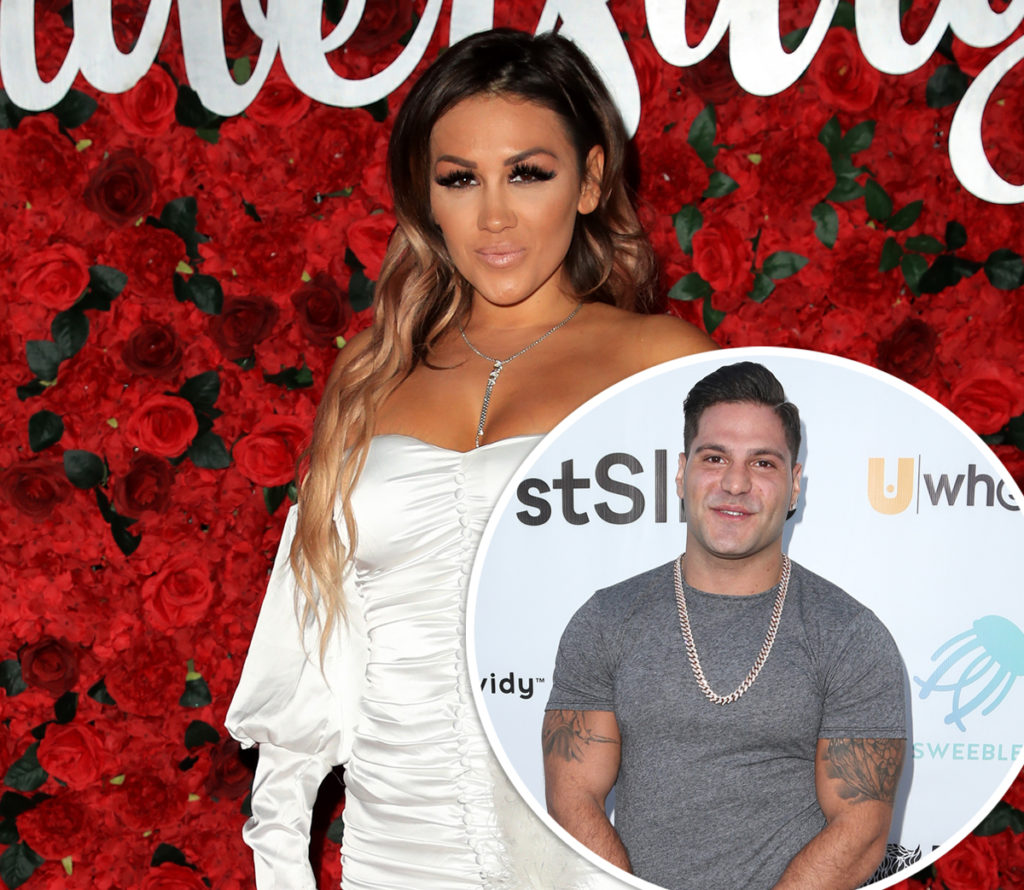 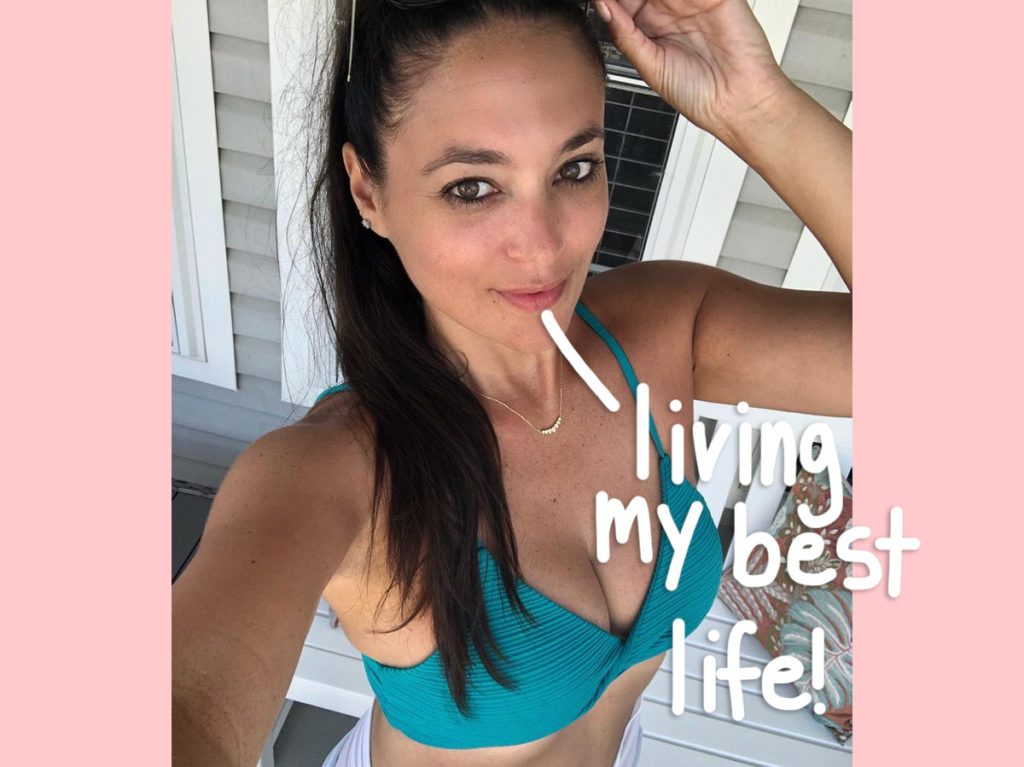 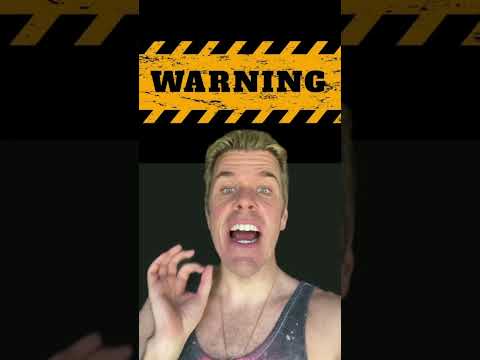 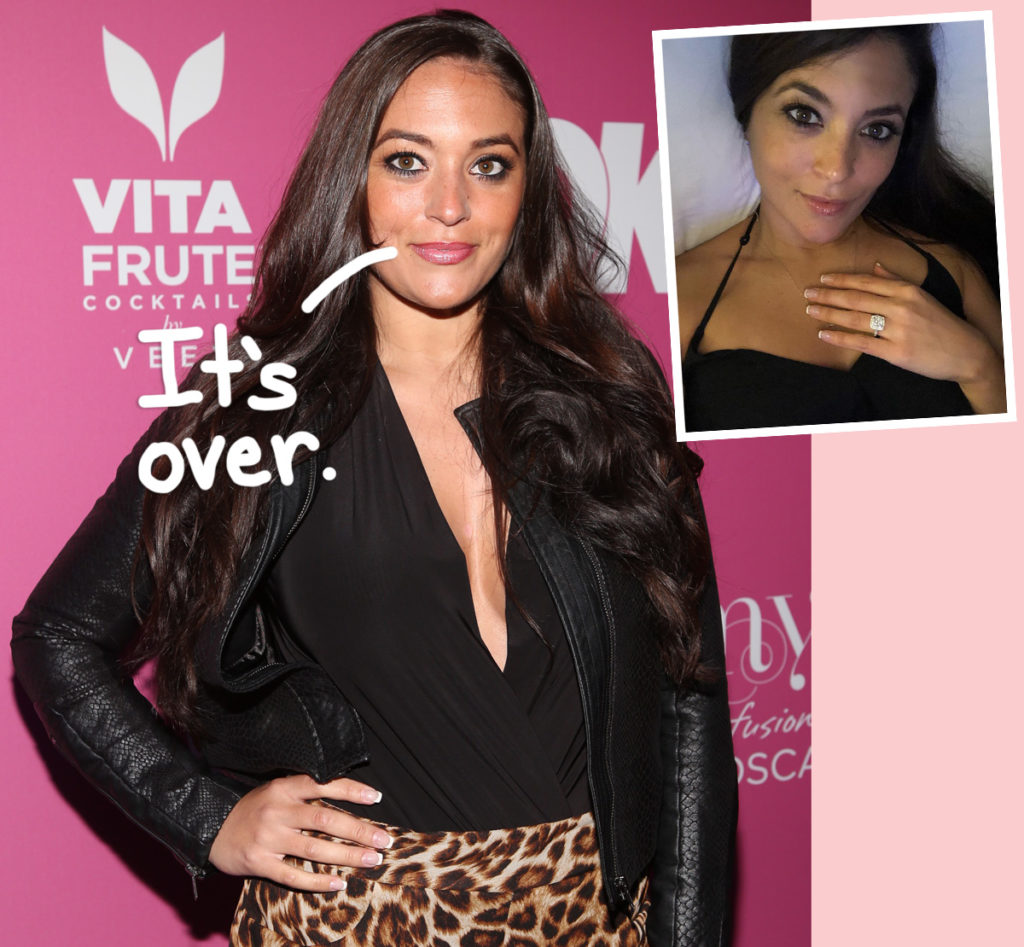