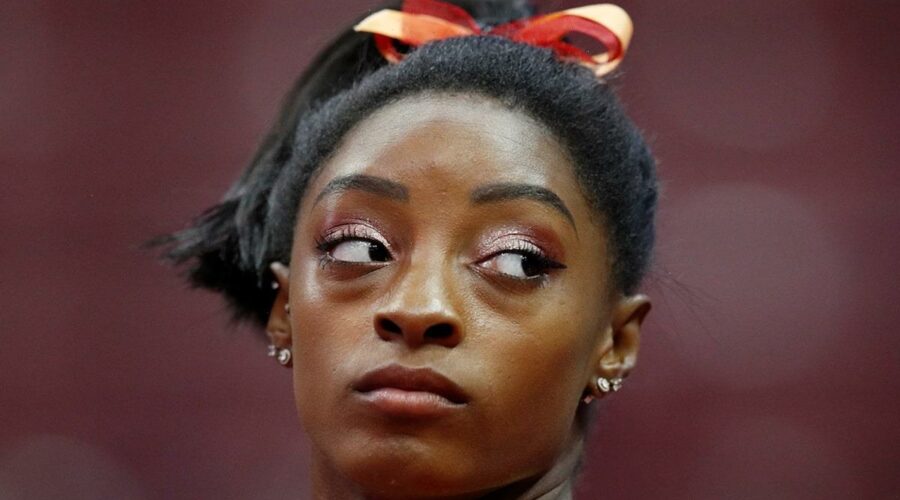 Simone Biles is opening up about the mental block she’s currently experiencing in Tokyo … calling her issues “petrifying” and saying she fears she could get seriously hurt if she keeps trying to compete while it’s going on.

Biles said during a social media Q&A Thursday night that the problems are called the “twisties” … and explained her mind and body just simply won’t connect now during stunts.

“It’s honestly petrifying trying to do a skill but not having your mind & body in sync,” Biles said.

“Literally can not tell up from down. It’s the craziest feeling ever. Not having an inch of control over your body.”

The positive news — if there can be any sort of thing given the situation — is Biles said she’s experienced all of this before … and claims it usually goes away.

“Typically for me it’s usually 2 or more weeks when I’ve had them before,” the 24-year-old gymnast said. “Honestly no telling time frame something you have to take literally day by day, turn by turn.”

Biles said getting back to the basics and working in a foam pit can help her get her bearings back … and fortunately, she says she’s found a place in Tokyo to work on all of that.

While Biles has withdrawn from two big events already at this summer’s Olympics … she can still compete in several more events next week.

Unclear if she’ll be ready in time … but she made it very apparent she’s not going to risk her health going for more gold.