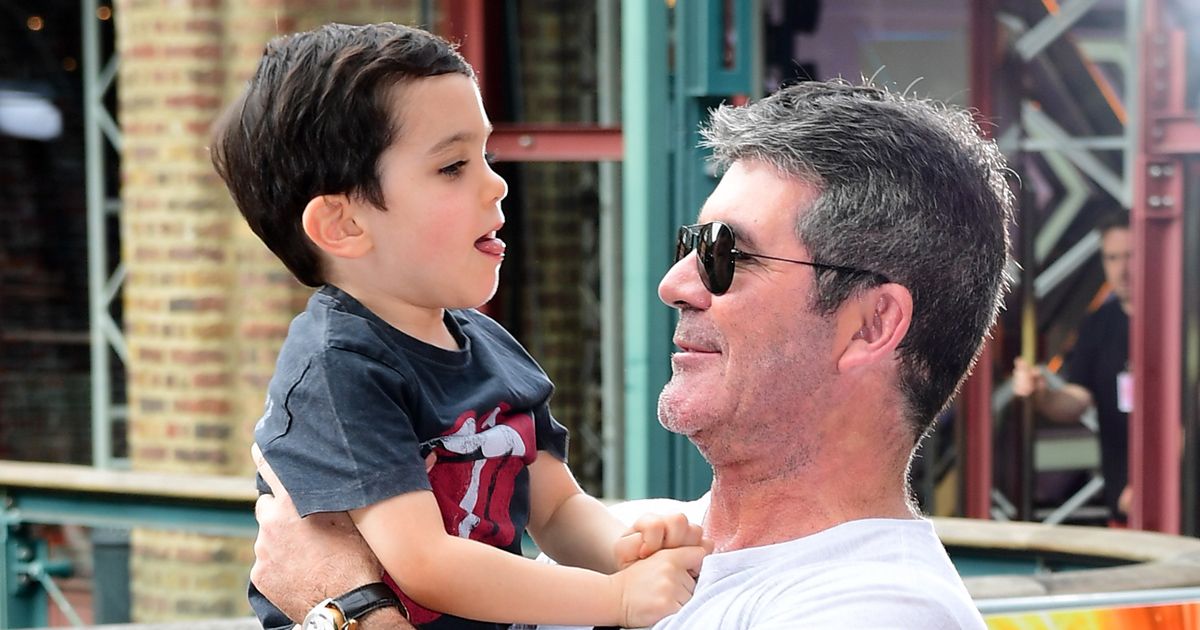 Simon Cowell has sparked controversy by saying homework should be banned and that his son would benefit from leaving school aged 10.

The star, currently on TV as a judge on Britain’s Got Talent, said of five-year-old Eric: “Listen if I can get him out at 10 to come and work for me then I would.

"I was better off out of school than I was in.

"But I didn’t have that major stress about homework, because I would just throw it away.

“A healthy, happy kid is more important than an overeducated, stressed kid.”

Speaking about Simon’s claims, Chair of the Education Committee, Robert Halfon MP, said: “It’s really important that someone like him sets a good example.

“Many children from lower incomes and disadvantaged backgrounds depend on school.

“The school is the place that gives them some comfort, support, friendships and, even meals.

“I think he’s got to be very careful to not encourage kids the wrong way. It’s not a great plus for hard-working teachers.”

He passed English language and literature, and then attended Windsor Technical College, Berks, where he gained another GCE in sociology.

When asked about his feelings on modern education, Simon added that he does not believe in homework.

Speaking to NBC, he said: “I saw a documentary recently where apparently the most academic kids in the world now are from Finland.

“The reason is they stopped homework and the education minister said there is way too much stress on kids.

“They have to be kids, they have to enjoy themselves and enjoy school.

“I see kids today (who have) too much pressure on them to over-achieve. “Everyone is taught they have got to achieve everything immediately or you are going to be a failure.

“I disagree with that and if you are like me – not academically smart – but you want to work hard, I believed in the apprenticeship way of working

“So I would never put Eric under that pressure.

“I always wish I had kept my school reports as they were hilariously bad and I used to change them before I gave them to my mum to read.“

But Cowell, 59, said he cheers Eric up after “tough” days in the classroom by “taking him go karting.”

In 2013 Simon was blasted by then Education Secretary Michael Gove after he said school meant nothing to him and the key for children achieving success is to get lucky.

Gove said: “This is an irresponsible and stupid thing to say. Teachers strive every day to ensure children understand the importance of learning, hard work and discipline. Simon Cowell’s comments undermine their efforts.”