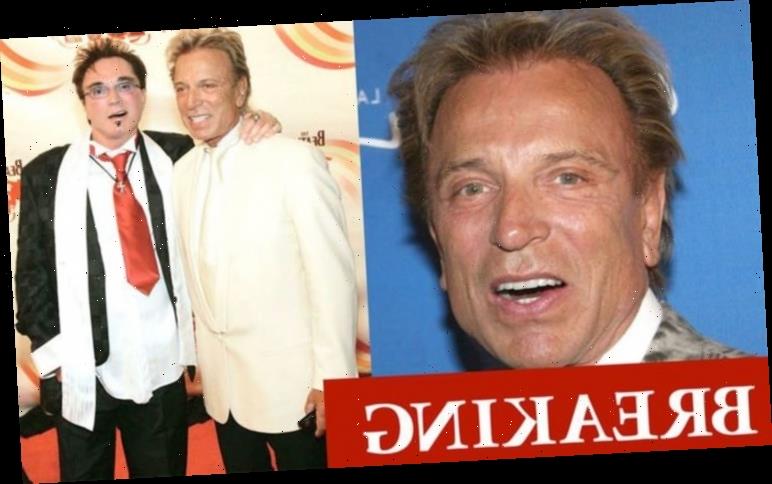 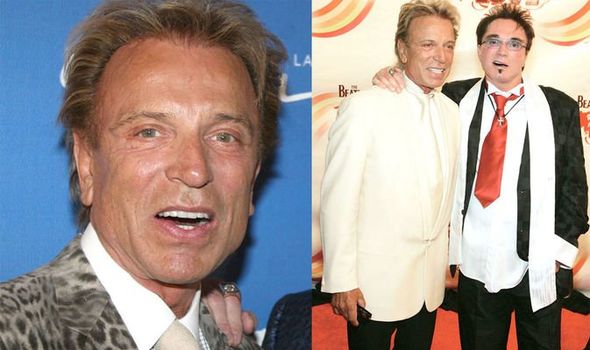 Siegfried and Roy star Siegfried Fischbacher has died after a battle with pancreatic cancer. It is believed he died at his home in Las Vegas on Wednesday. He is best known for being a part of the the duo Siegfried & Roy. The pair were German-American magicians and entertainers, best known for their appearances with white lions and white tigers.

According to German publication Bild, he had been terminally ill with pancreatic cancer.

They added he was being cared for at home by two hospice workers after having a tumour removed.

His death comes after Roy died aged 75 in May 2020 following a battle with coronavirus.

Siegfried said of his co-star’s death at the time: “Roy was a fighter his whole life including during these final days. 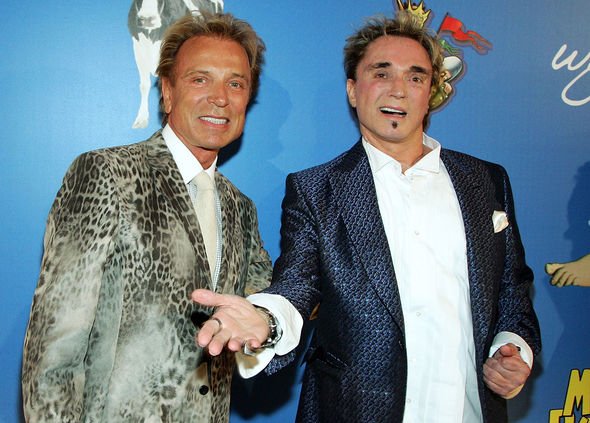 “I give my heartfelt appreciation to the team of doctors, nurses and staff at Mountain View Hospital who worked heroically against this insidious virus that ultimately took Roy’s life.” 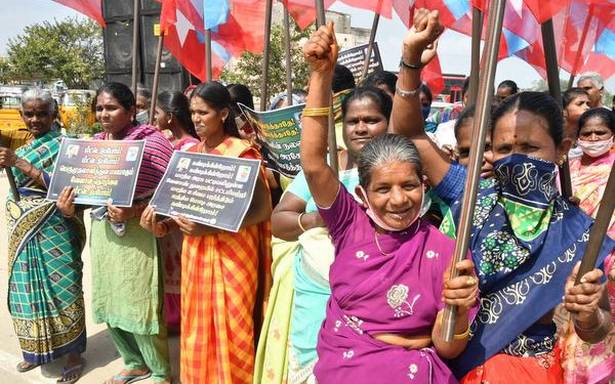