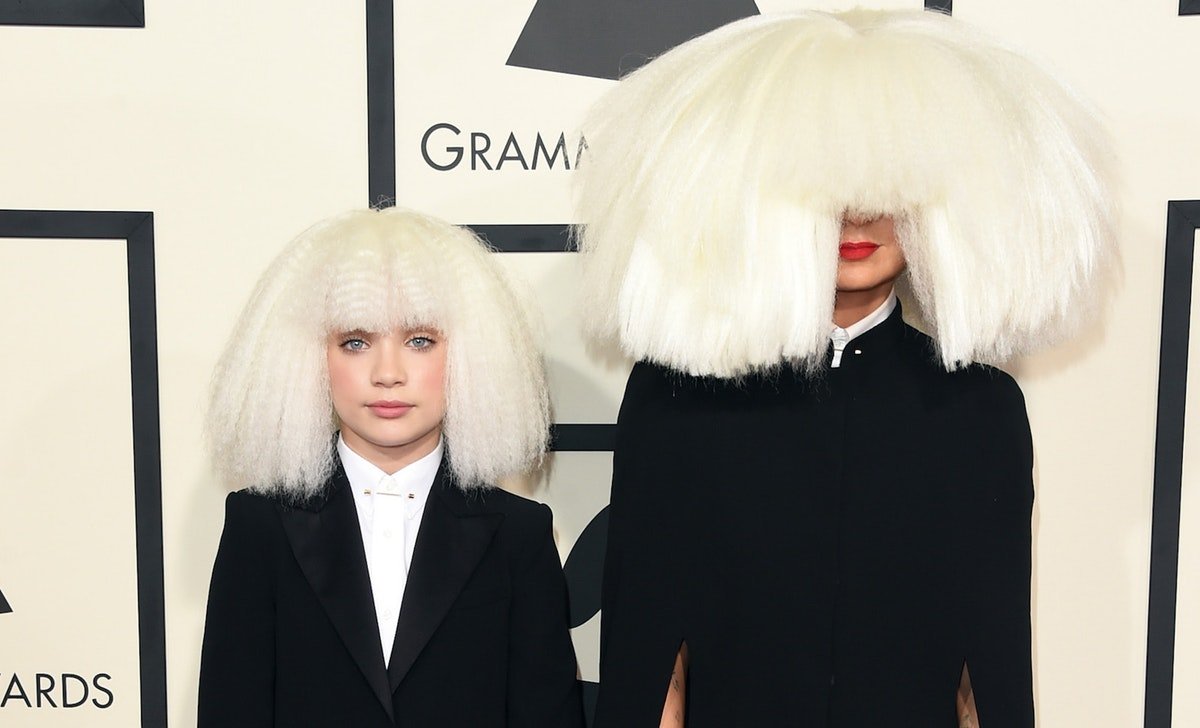 Sia is best known for releasing hit pop songs, but now she is ready to take the movie world by storm as well. The singer first announced plans for her feature film directorial debut four years ago at the Venice Film Festival, and fans have been waiting since then to find out when the movie would finally hit theaters. Well, it turns out the wait is almost over, because Sia’s movie Music will hit theaters this fall, the singer just confirmed on Twitter.

Much of Music is still unknown, but Sia has revealed that it will be a musical drama starring her frequent collaborator Maddie Ziegler along with Kate Hudson and Leslie Odom Jr. Sia teased a bit of the story in a Rolling Stone profile last year, revealing that Ziegler will play an autistic teenager who is cared for by her sober, drug-dealing sister, played by Hudson. The big themes of the movie are finding your voice and creating your own family, and Sia co-wrote the screenplay with children’s book author Dallas Clayton.

Though Music has been in the works for years — based on a short story that Sia wrote all the way back in 2007 — she only just revealed a release date for the film. When a curious fan tweeted Sia asking about the state of the movie, the singer responded that it is set to premiere this October.

Interestingly enough, the movie was actually originally not going to be a musical. Sia was initially creating the film as a standard drama under the working title Sister, but has since shifted the project into becoming a musical, renaming it Music and adding original songs and choreography to the movie.

Music marks Maddie Ziegler’s first lead role in a major motion picture, and her latest in a long string of collaborations with Sia. Ziegler first worked with Sia as the lead dancer in the artist’s instantly popular music video for "Chandelier" in 2014, and has gone on to star in nearly all of Sia’s subsequent music videos, including her most recent releases with her supergroup LSD.

Kate Hudson is best known for her acting, but she has also shown off her musical ability in the past. Hudson recurred on the musical series Glee as a dance instructor, on which she performed numerous song covers, and she also sang as the star of the 2009 musical film Nine. And of course, Leslie Odom Jr. is renowned for his singing ability as a Broadway veteran, reaching new levels of popularity a couple years back as Aaron Burr in the mega-hit musical Hamilton.

Sia is no stranger to writing songs for the big screen — just this past year alone she has contributed music to a handful of movies including Fifty Shades Freed, A Wrinkle in Time, Charming, Dumplin’, and Vox Lux — but Music will be the first time that she will also write and direct a feature film along with composing new music for it. Look for Music to make its way into theaters this October.