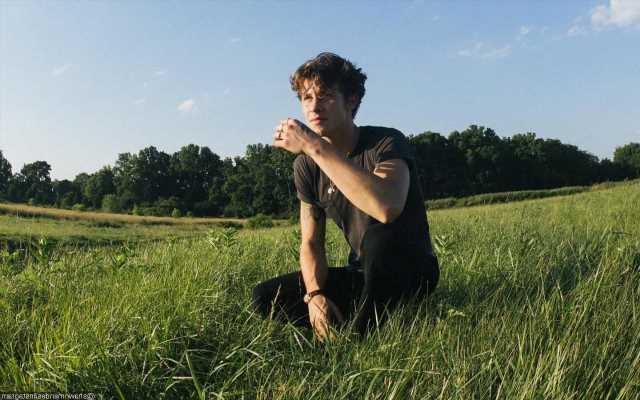 AceShowbiz –Shawn Mendes seemingly had a great weekend ahead of his 24th birthday. The “Mercy” singer, who turns 24 on Monday, August 8, reportedly was in “amazing spirits” when celebrating his latest milestone with his pal The Weeknd.

A source told PEOPLE that Shawn and The Weeknd had an “amazing time” partying at LIV Nightclub in Miami on Saturday, August 6. “Shawn was in amazing spirits,” the insider told the outlet, adding that he “looked super happy to be there, relaxed and just enjoying the environment.”

The ex-boyfriend of Camila Cabello reportedly hung out with friends in the DJ booth until the “Save Your Tears” crooner arrived. It was also unveiled that he and DJ Kaytranada joined the artist onstage.

The news arrived just a few weeks after Shawn canceled his remaining “Wonder” tour dates amid his struggle with mental issues. In a heartfelt message to his fans, he wrote, “As you guys know, I had to postpone the past few weeks of shows since I wasn’t totally prepared for the toll of being back on the road would take on me.”

“I started this tour excited to finally get back to playing live after a long break due to the pandemic, but the reality is I was not at all ready for how difficult touring would be after this time away,” he added.

“After speaking more with my team and working with an incredible group of health professionals, it has become more clear that I need to take the time I’ve never taken personally, to ground myself and come back stronger,” the “Stitches” hitmaker continued. “I unfortunately have to cancel the rest of the tour dates in North America, and the UK/Europe.”

“We were hopeful that I might be able to pick up with the rest of the dates after some much needed time off, but at this time I have to put my health as my first priority,” Shawn went on saying.