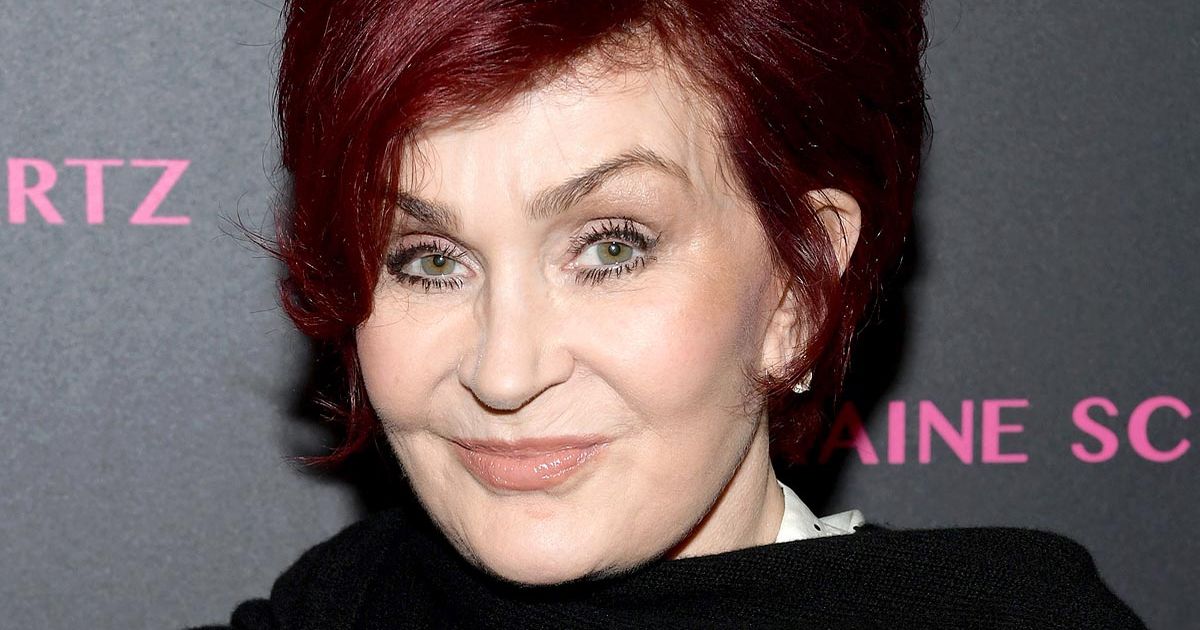 Sharon Osbourne has revealed that she is planning to go under the knife again, with hopes of 'getting a new face'.

The 66-year-old former X Factor judge is no stranger to cosmetic surgery and she has spoken about her next procedure, which has been booked in for August.

Appearing on US chat show The Talk, which she co-hosts, Sharon said: "I'm having it in August so when we come back to film in September, I will have a new face."

One of her co-hosts, the dancer Carrie Ann Inaba, replied: "But I like this face."

Sharon, who has been married to rock star Ozzy Osbourne for 37 years, responded: "You're just used to it, you'll like the new one."

Later in the show, Sharon revealed the real reason why she was being spurred on to have another surgery.

She said that she had to go under the knife because she has started to look like her mother.

Sharon said: "I didn't want to look like my mum".

Sharon made this statement after having a double mastectomy in 2012, after experiencing issues with her breast implants.

She explained at the time: "One of them had burst, and all of it had gone into the wall of my stomach. And one breast was different than the other."