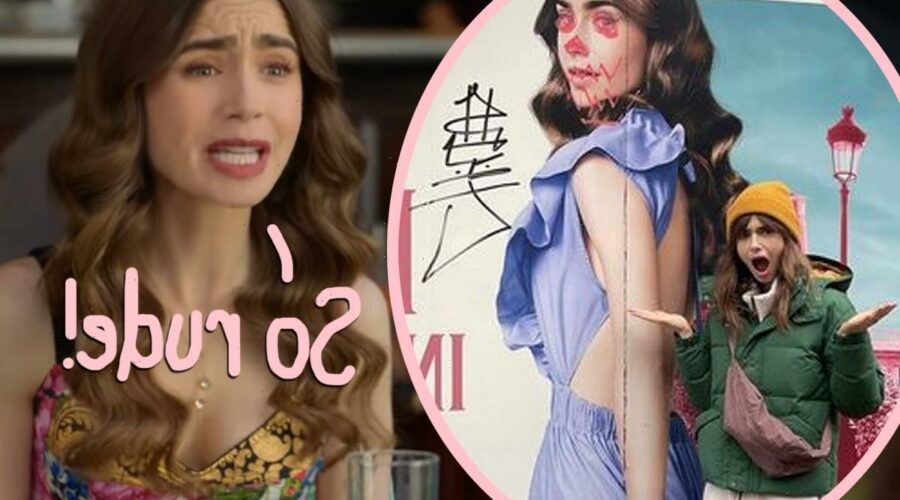 Who knew Emily in Paris would elicit such strong feelings from its audience!

Lily Collins hilariously highlighted one — shall we say — negative reaction to her Netflix show on Instagram, revealing a billboard of her face that had been covered in graffiti in New York City. She and her husband Charlie McDowell both posed with the defaced promo, with Charlie jokingly turning and running in the other direction when he encountered it.

The actress quipped in her caption:

The graffiti artist definitely wasn’t the only Emily hater out there. Season 2 actually ruffled the feathers of Ukrainians everywhere with the depiction of new character Petra (Daria Panchenko), who is terrified of being deported and in one episode tricks Emily into shoplifting.

“In Emily in Paris, we have a caricature of a Ukrainian woman which is unacceptable.”

Oof! Per The Guardian, he went on:

“In the 1990s and 2000s, Ukrainian guys were portrayed mainly as gangsters. Over time this has changed. However, not in this case. … Is this how Ukrainians will be seen abroad? Who steal, want to get everything for free, be afraid of deportation? This should not be so.”

Dang! We never expected Emily in Paris to be more controversial than its Golden Globes campaign! Glad Lily is taking it in stride, LOLz! 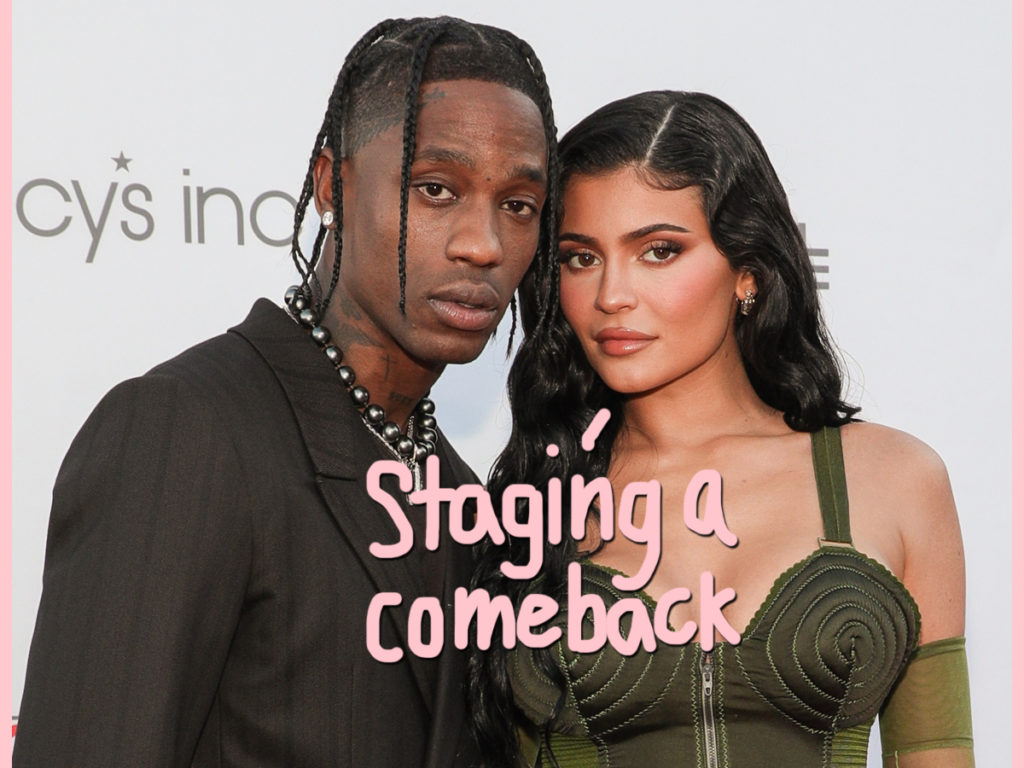 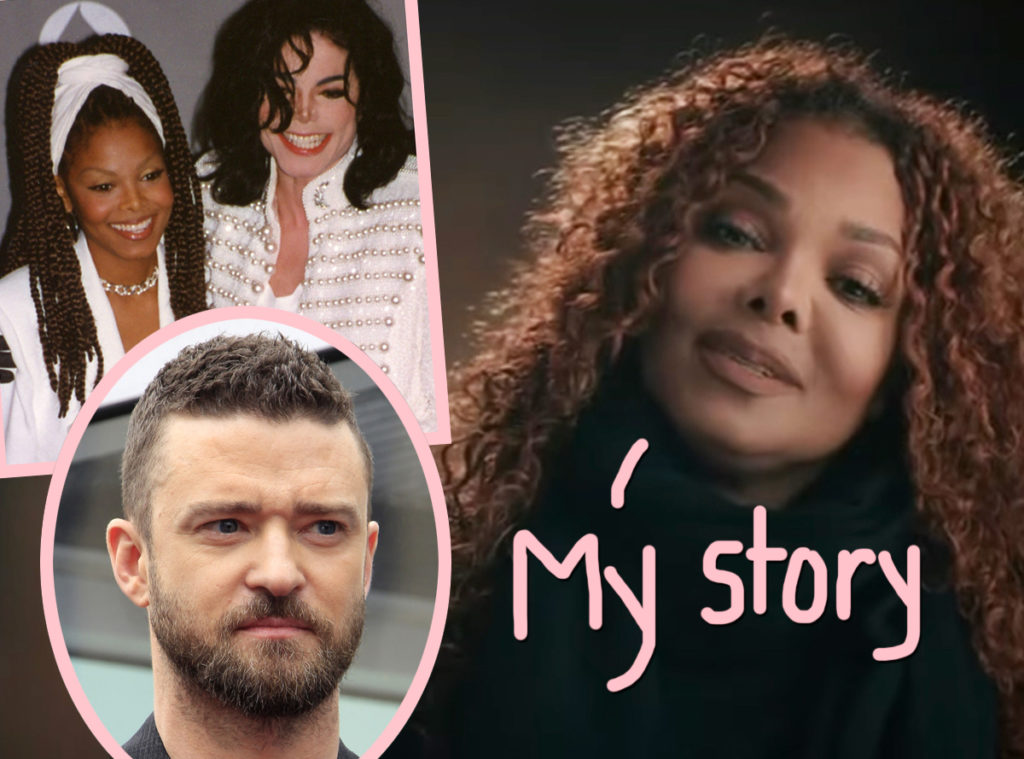