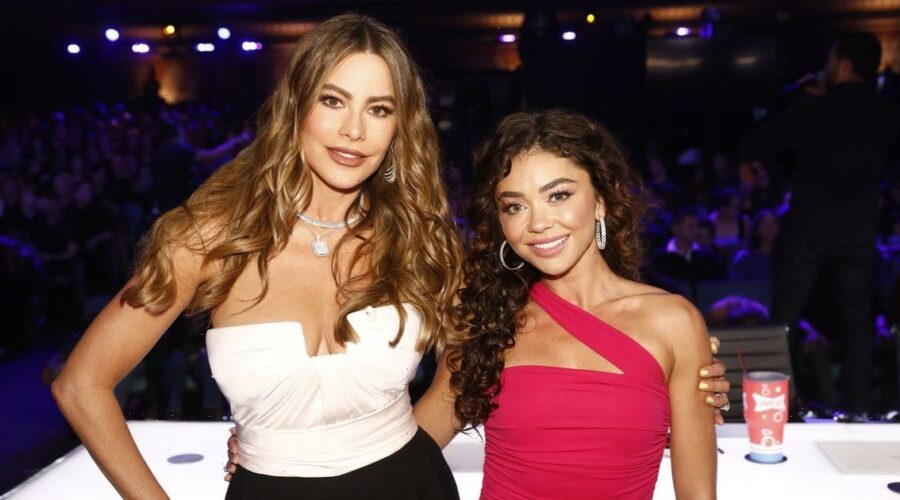 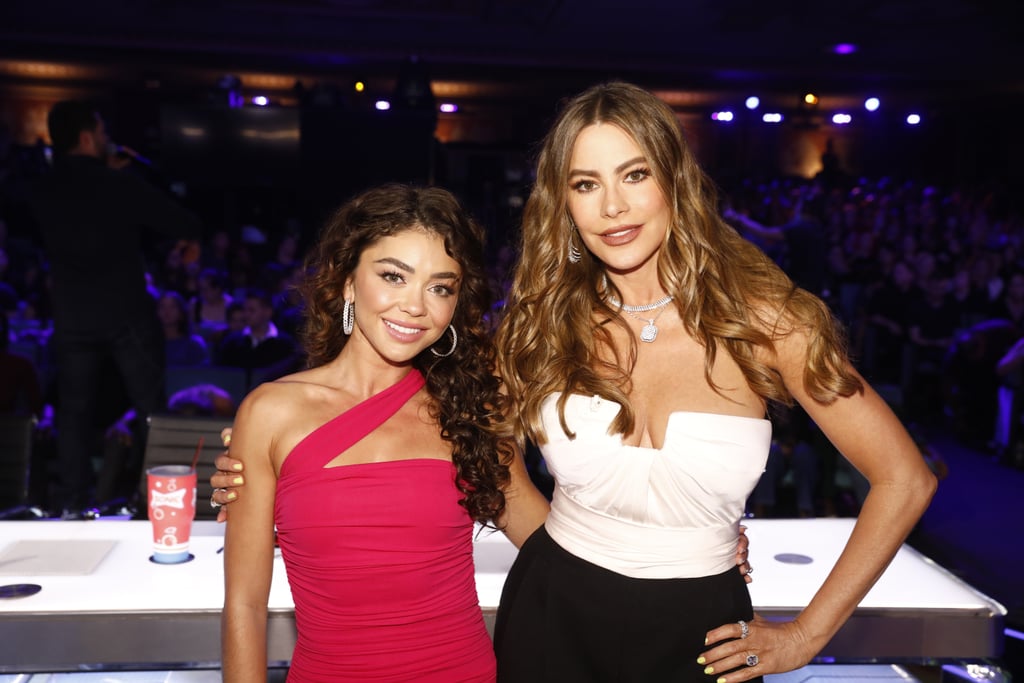 The Pritchett-Dunphy-Tucker family continue to stick together even though the cameras stopped rolling on “Modern Family” in 2020. On Saturday, Aug. 20, Sarah Hyland and Wells Adams finally said “I do” in a small ceremony at Sunstone Winery in California’s Santa Ynez Valley, and a large portion of the “Modern Family” cast showed up to support the bride. Among the cast members who were attendance were Sofia Vergara, Jesse Tyler Ferguson, Nolan Gould, and Julie Bowen.

Vergara shared a number of photos from the event on Instagram, including a photobooth shot with Gould, Ferguson and his husband Justin Mikita. She captioned the adorable photo, “#sarahandwells wedding❤️❤️❤️❤️.”

Hyland’s “Modern Family” costars weren’t the only famous faces in attendance at the wedding. The actor previously revealed that Ciara Robinson would be her maid of honor, and Vanessa Hudgens and GG Magree would serve as bridesmaids. All three women joined the bride at her bachelorette party in Mexico in July.

The happy couple had a long road to the altar due to the pandemic. Hyland and Adams first met in 2017 when he slid into her DMs. They later got engaged in Fiji in 2019, and originally planned to tie the knot in August 2020. However, when the pandemic happened they had to postpone their nuptials. Now, two years later, they finally made it down the aisle with plenty of their closest celebrity pals on hand to celebrate their special day.