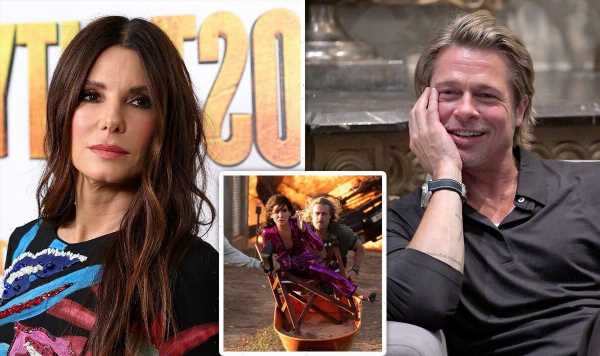 Brad Pitt, 58, and Sandra Bullock, 57, have both enjoyed impressive Hollywood careers, but not much has been revealed about their relationship behind-the-scenes. As Brad attended the UK premiere of his new movie Bullet Train last night, the actor discussed Sandra’s cameo in the film and shared a rare insight into the pair’s long-lasting friendship.

I can call her for anything!

Sandra has a small cameo in Brad’s latest movie, similar to what the Hollywood heartthrob did in Sandra’s 2021 action movie, The Lost City.

Speaking on the red carpet about Sandra, he said: “Sandy is an angel for me.

“I can call her for anything – she will drop her holiday for me. Really. ‘Stop your holiday and put on your gown and come host a 1000 person event for me,’ and she will do it. 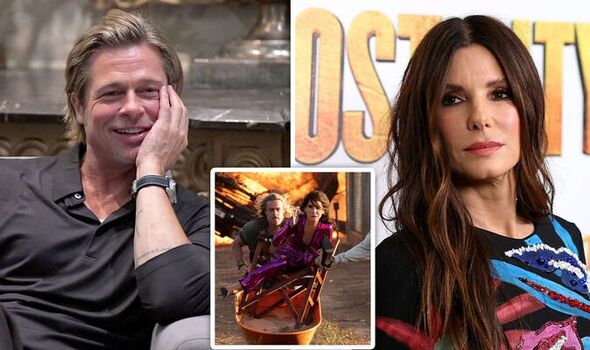 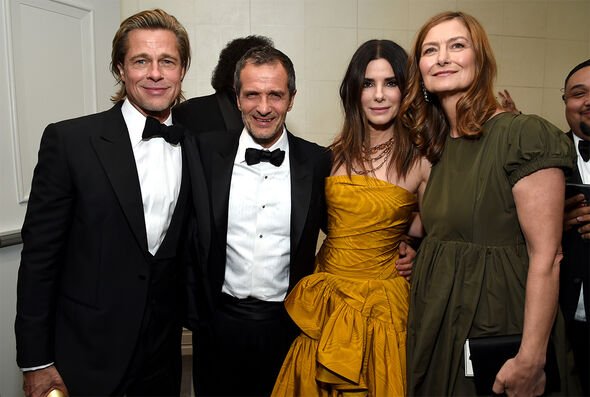 “It is so fun to cross pollinate our movies like this – it’s like old time Hollywood”, Brad said in a chat with HELLO! magazine.

In Bullet Train, Sandra plays Maria Beetle, who is in charge of the trained assasin, Ladybug, Brad’s character.

The trailer starts with Maria assigning Ladybug to retrieve a briefcase on board a high-speed train in Japan.

But, the plan goes south after a group of assassins learn of his presence on the train and try to stop him from taking the case. 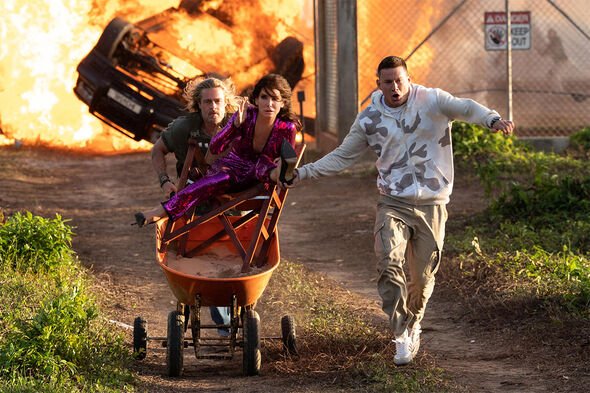 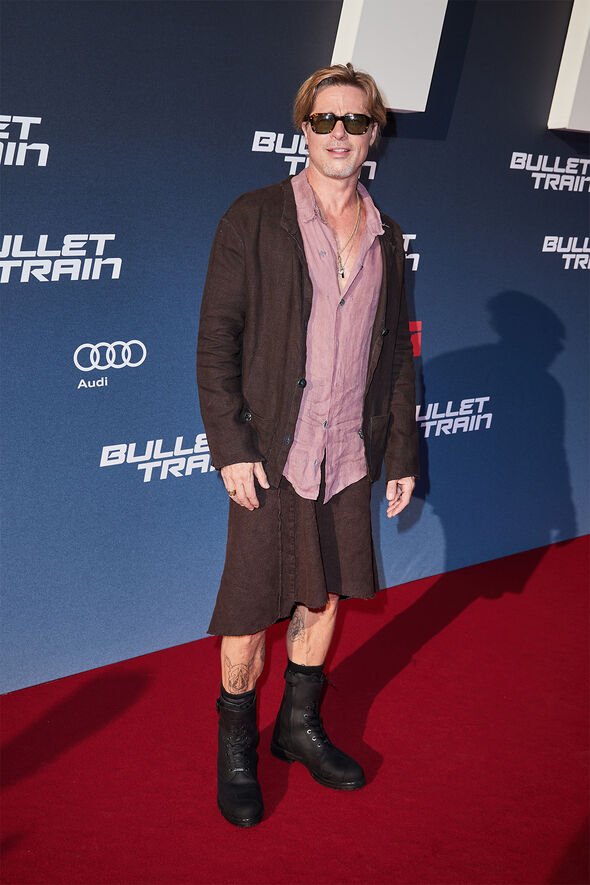 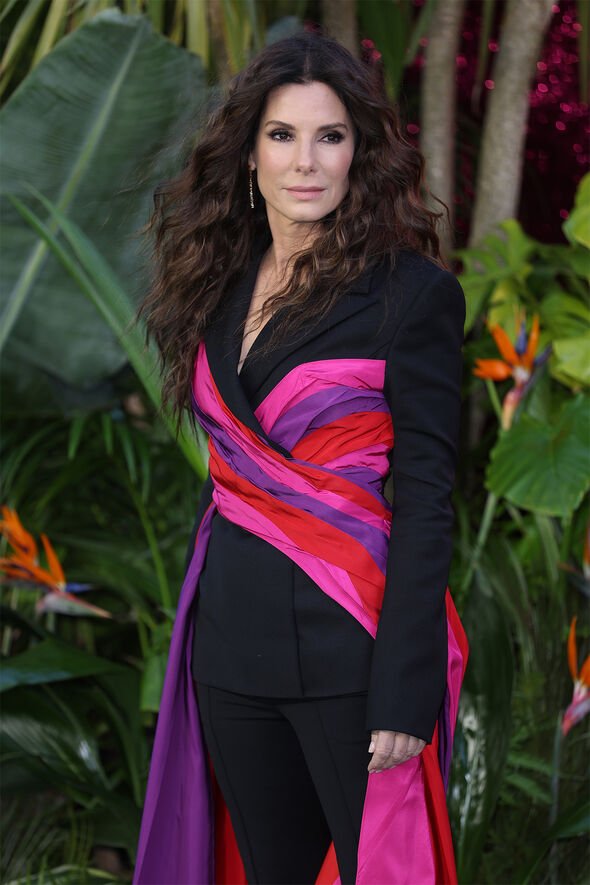 Bullet Train follows five assassins that find themselves on a train from Tokyo to Morioka.

Brad got fans talking with a quirky fashion statement during the film’s promotional tour, wearing a skirt to the screening in Berlin.

The Hollywood star opted for the eye-catching style choice as he donned a knee-length skirt for the event.

He styled it with a salmon pink button-up shirt, trying to keep the hot weather at bay.

Brad threw on a light brown cardigan and accessorised with layered gold necklaces.

Others also made a striking appearance including co-star Joey King, who wore a tight-fitted black number.

The actress also debuted her new hair, as she took to the red carpet with pink streaks.

Brad is one of the main faces of Hollywood and holds several accolades to his name.

As a public figure, Pitt has been cited as one of the most powerful and influential people in the American entertainment industry.

This includes being voted the world’s most attractive man by several media outlets throughout his career.

07/21/2022 Celebrity Comments Off on ‘Sandy is an angel for me!’ Brad Pitt gushes over relationship with co-star Sandra Bullock
India