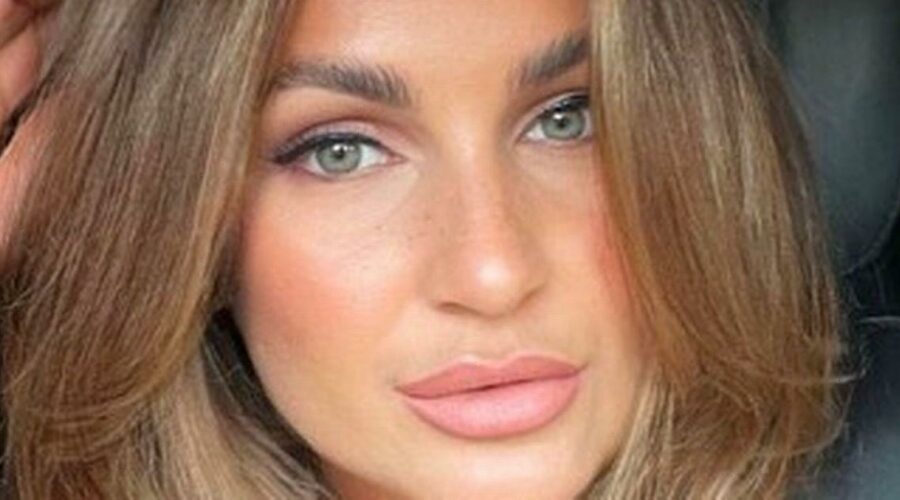 Sam Faiers has given her fans an update on how she has been dealing with her compulsive eyelash pulling disorder in a post uploaded to Instagram Stories on Wednesday 5 January.

The 31 year old has been candid about her condition – medically titled trichotillomania – ever since she appeared on The Only Way is Essex and has confessed years later that it’s still something she struggles with.

“Still pulling, it’s been 24 years now. I’ve tried probably every therapy out there…and yes, I’ve worn gloves ad finger tape at night. Doesn’t work for me,” Sam responded to a follower when asked about the disorder.

She continued: “Thank God for fake lashes. Always willing to try something new…I’m never going to give up.”

The reality star opened up previously about how her compulsive behaviour was triggered as a child when her dad was sent away to prison.

"I started pulling out my lashes because when I was a little girl someone told me that if I pulled out an eyelash and made a wish, that wish would come true,” Sam told The Sun.

"So, when my dad went to prison, I pulled them out and wished he would come home," she went on.

Sam mentioned that her older sister, Billie Faiers, used to worry that she would get bullied in the playground and so made up a story that her younger sibling had had her eyelashes chopped off.

The TV personality said that she didn’t regret sharing her eyelash pulling disorder and hoped that she'd helped shine a light on the broader topic of suffering with OCD and mental health problems in general.

Sam said: “I'm so glad I have spoken out about it. The feedback has been great and I think it has helped a lot of people.

"Not many people can relate to pulling their eyelashes out, but they can relate to having OCD, and mental health issues which is so important right now.

"Everyone struggles with something, we all have something going on, and in the future I'd love to be an ambassador for mental health issues."

As well as her eyelash pulling disorder, Sam opened up about another condition of hers on Instagram Wednesday that she hasn’t spoken as candidly about in the past.

The former TOWIE star addressed her experience having Crohn’s disease, which she was diagnosed with in 2014, and how she has developed her own methods of combatting the inflammatory bowel condition.

“I decided to take my own health into my own hands,” Sam told her followers.

She continued: “I began to be research all about the disease and refused to believe that tablets and cutting my bowel away was the only option.

“I followed a strict anti-inflammatory diet. Exchanged meds for vitamins/minerals/ herbs/spices/teas etc…I’m not saying that’s what you should do…

"But there’s no harm in trying the diet and doing some research into what herbal medicine can help with an inflamed gut. I haven’t had a flare up since.”

To get the latest showbiz and celebrity news straight to your inbox, sign up to OK!'s daily newsletter.