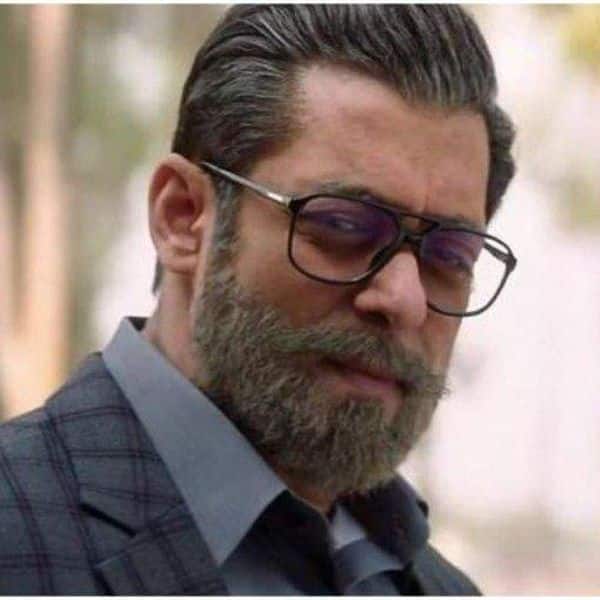 Social media has become a junction of negativity not just for the masses but even for the celebrities. Recently, singer Sona Mohapatra was given death threats by a Salman Khan-fan on Twitter, after the Bedardi Raja singer slammed the Bharat actor for taking digs at Priyanka Chopra. The singer shared the screenshot of the message on Twitter, however, Salman remained mum during the entire episode, until recently. During an interview, Salman Khan spoke about the social media negativity. The 53-year-old who is still busy promoting, Bharat, shared his views on people claiming to be his die-hard fans and spreading negativity instead.

“You know ki yeh jholar hai…yeh false identity mein hai toh uski kya baat karna aur usko block karke usko importance bhi nahi dena but rest of the fans, the die-hard fans are going to know…going to see your pictures…so for them I keep on posting whenever I have the time. (When you know that someone who is commenting on your pictures has a false identity, you simply ignore him/her. There is no need to give them undue importance. But I keep posting for my die-hard fans),” the actor said.

Katrina Kaif who was present along with the actor talking about the movie, seconded his thought. Kat claimed that negativity is one of the reason, she is absent on Twitter and has no intentions to join it.

“I think there is a lot of negativity on Twitter. But I am not on Twitter. I mean I see a lot. I understand a bit when this whole trend that starts happening…that negativity must be really hard to deal with but I am not on it. I think Instagram is a much more friendly place. It’s a visual media. You post the pics you like, you post the videos you like,” the 35-year-old stated.

Salman then shared how the fights between these fight clubs online lead to the actors facing the brunt. “Fan club jhagad jaate hai aur gaali hum log ko milti hai. I think yeh jo cheez hai na ki kisi bhi identity se aap platforms joins karte ho, that needs to change. You need to have your identity to join a platform like this. With your real identity, you would be cautious, your language will improve,” Salman explained.

He further added, “Ab aisa lag raha hai ki kuch log ne kuch logo ko paise diye hai aur kaha gaya hai ki unko gaaliyo bako. Unke 2 follower hai, 7 follower hai…woh pata bhi lag jata hai. Ab unko aisa lagta hai ki ek curtain hai ki yeh track nahi ho sakte, pakde nahi jaa sakte. 5 min ka kaam hai inka pura chittha khul jata hai. So it’s simple to get somebody on social media who is putting you down or using abusive language or saying disgusting things. But do you want to give those people so much of importance. (Fan clubs fight with each other and we end up getting abused. I think it’s important to join social-media platforms with your real identity because that will make you more responsible. Right now people think that there is a curtain and no one knows their real identity. But it would take only 5 minutes to track them. However, I don’t want to give them so much importance).”