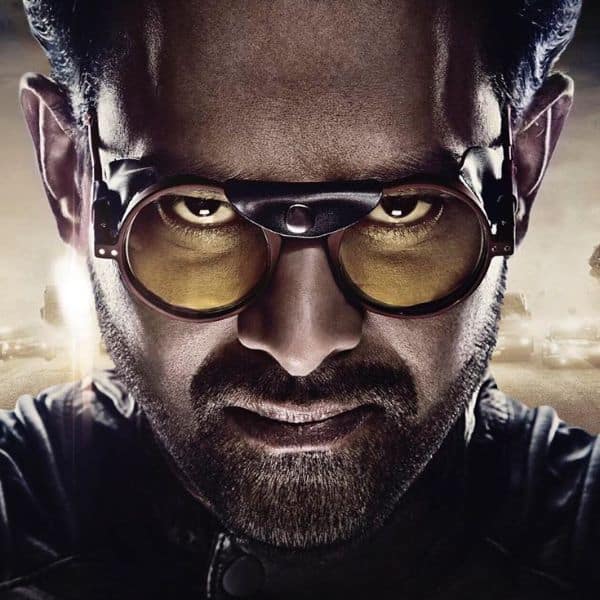 Prabhas has done it yet again! He has won over his ‘darlings’ with the new poster of his upcoming film Saaho. We already know that the craze about superstars in the South film industry is at another level and that every actor has a pet name and their fans are named accordingly. Similarly, Prabhas’ fans are called ‘darlings’. And the Baahubali actor makes sure to take care of his fans very well. Prabhas, who is not a very social person when off screen, has recently opened a new Instgram account and his fellow Baahubali actor, Rana Daggubati is more than pleased about it. We know that as Rana himself said so.

Yesterday, when Prabhas took to his brand new Instagram account to tell his fans that he was going to share a surprise about Saaho with them today, Rana took to the comments section to write, “Brother maaannnn you actually are on Instagram??? waiting for the surprise ??.” Meanwhile, Prabhas teased Saaho’s new poster saying, “Hello darlings… A surprise coming your way, tomorrow. Stay tuned… #SaahoSurprise” in the caption to a video of himself.

And here is the new poster that Prabhas just revealed and it also mentions the release date of the film which is August 15:

Here it is darlings, for all of you… The new official poster of my next film Saaho. See you in theatres on 15th August! ? #15AugWithSaaho @officialsaahomovie @sujeethsign @shraddhakapoor @uvcreationsofficial #BhushanKumar @tseries.official

In the poster, Prabhas is seen in an ultra-modern look as opposed to the one in Baahubali. He sports a leather jacket and quirky specs and we are curious to know more about Prabhas’ character in the film. Touted to be a movie with high-octane action sequences, the first poster has piqued our interest as well as the mystery factor behind the plot of the film. However, we must wait and watch out for more posters, promos and songs from the film, as they will definitely reveal more about the plot.

Before this, the makers had unveiled videos of the making of the film and had titled them as ‘Shades of Saaho’. In case you missed them, have a look at them here:

Saaho is a heavy-budget film with a heavy star cast. Directed by Sujeeth, Saaho features Prabhas in lead role opposite Shraddha Kapoor who will be seen playing the leading lady. Saaho will mark the Stree actress’ debut in Telugu cinema. Besides these two, the film also stars Neil Nitin Mukesh, Evelyn Sharma, Jackie Shroff, Chunkey Pandey, Malayalam actor Lal and Tamil actor Arun Vijay among many others. The film is now set for an August 15 release.

05/21/2019 Celebrity Comments Off on Saaho first poster: Prabhas’ contemporary look is intriguing and makes our wait for the trailer harder | Bollywood Life
India